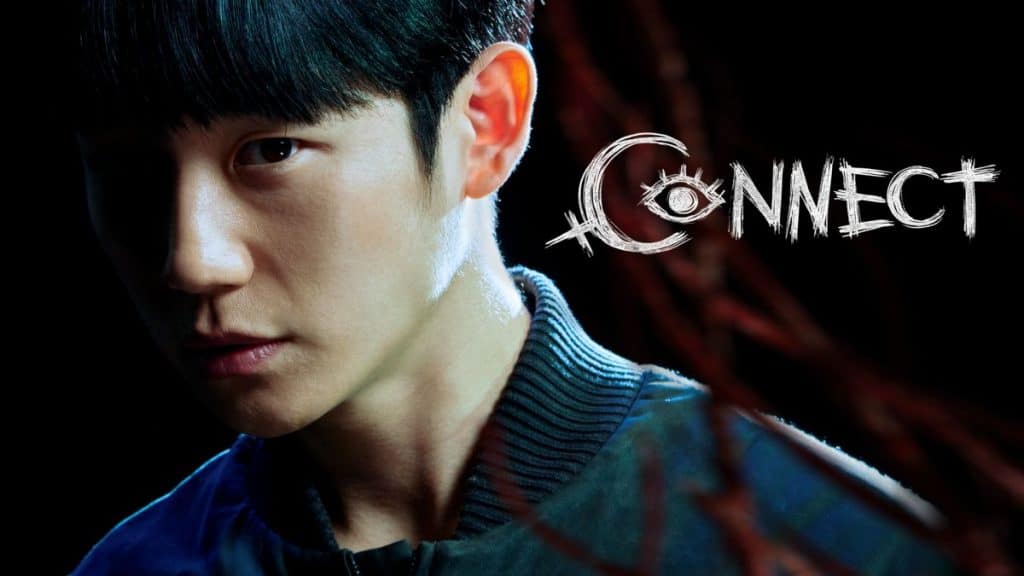 Following the release of the new South Korean Disney+/Hulu Original series, “Connect”, WM Korea has released the soundtrack to the series on digital platforms, including Amazon, Spotify and Apple.

“Connect” stars Jung Haein (“Snowdrop,” “Something in the Rain”) as Ha Dongsoo – a new immortal mankind called ‘Connect’ kidnapped by a gang of organ harvesters who are determined to take his eyes. After suddenly waking on an operating table following the surgery, Dongsoo is able to escape without one eye, and later discovers that he can still see out of his missing eye, which is now being used by a serial killer who has been terrorizing the residents of Seoul. Determined to get back what was taken, Dongsoo will pursue the serial killer, taking whatever steps are necessary to make himself whole again.

This soundtrack consists of six different versions of “My Noise”.

Here’s the tracklist for the “Connect” soundtrack: 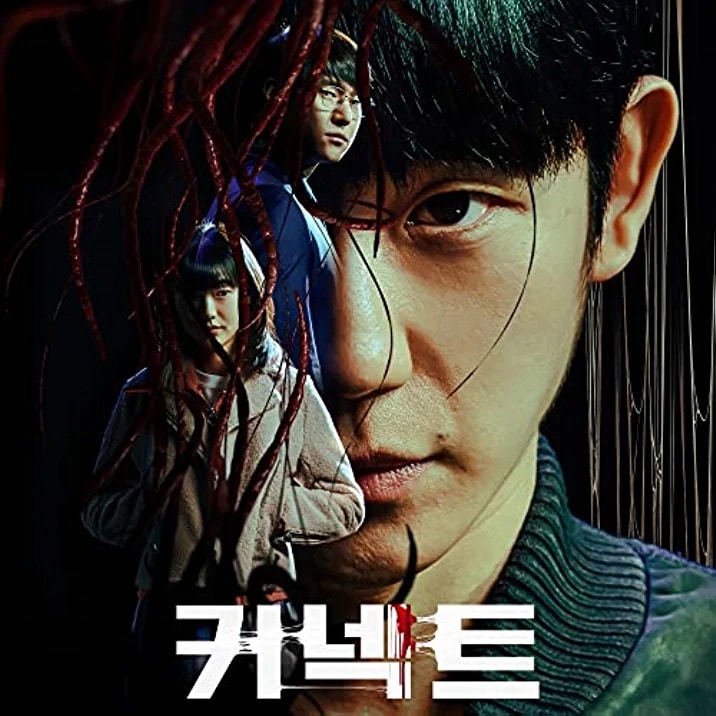 “Connect” is out now on Hulu in the United States and on Disney+ around the world.

Roger has been a Disney fan since he was a kid and this interest has grown over the years. He has visited Disney Parks around the globe and has a vast collection of Disney movies and collectibles. He is the owner of What's On Disney Plus & DisKingdom. Email: Roger@WhatsOnDisneyPlus.com Twitter: Twitter.com/RogPalmerUK Facebook: Facebook.com/rogpalmeruk
View all posts
Tags: connect 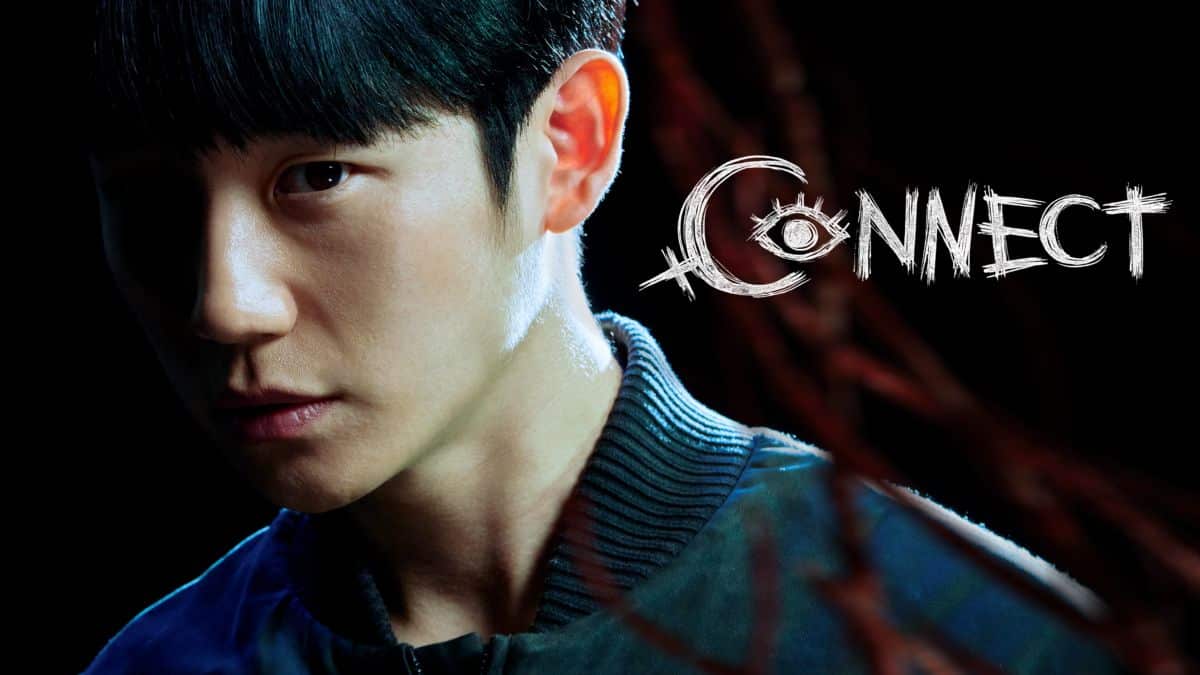 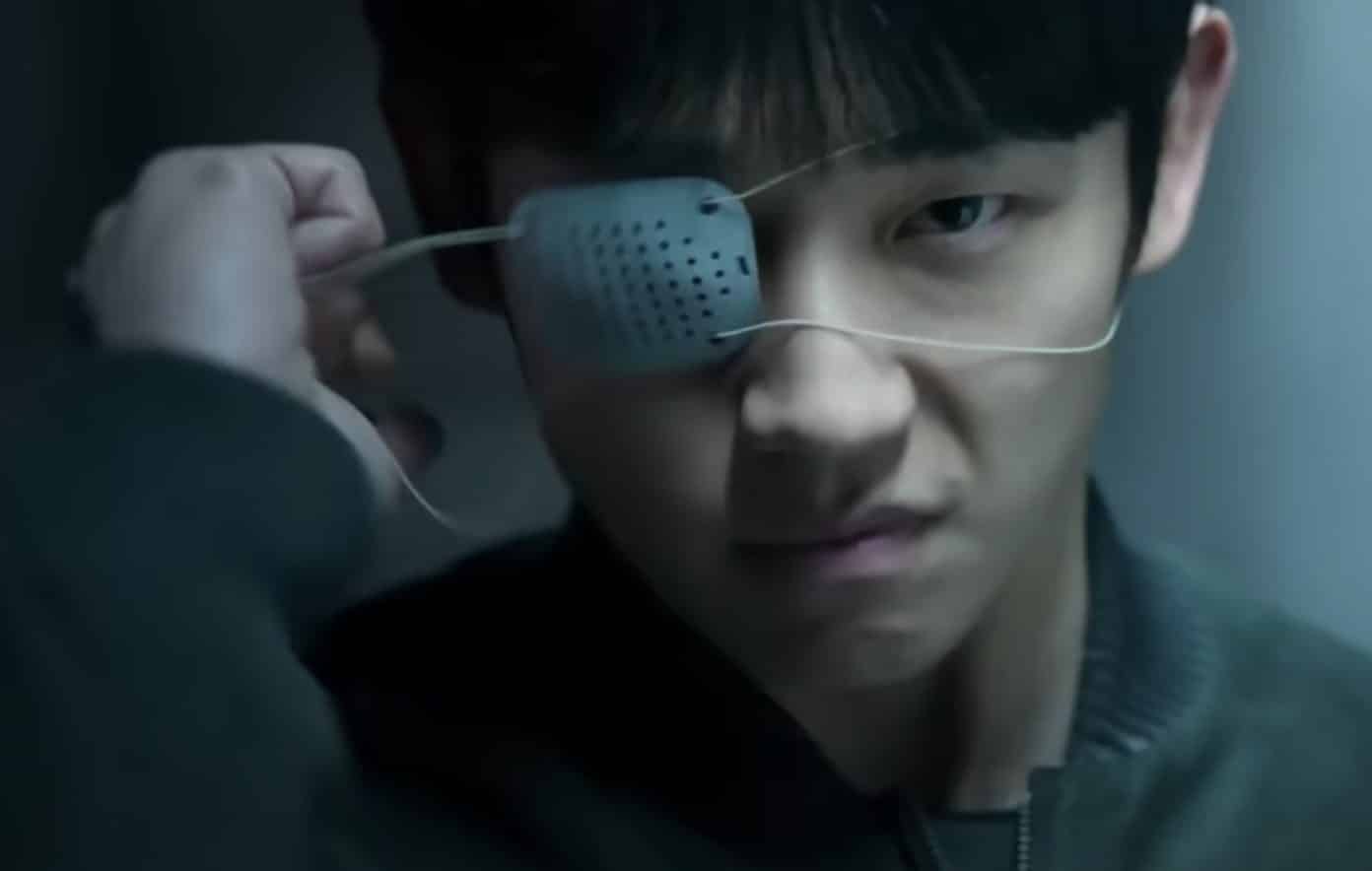 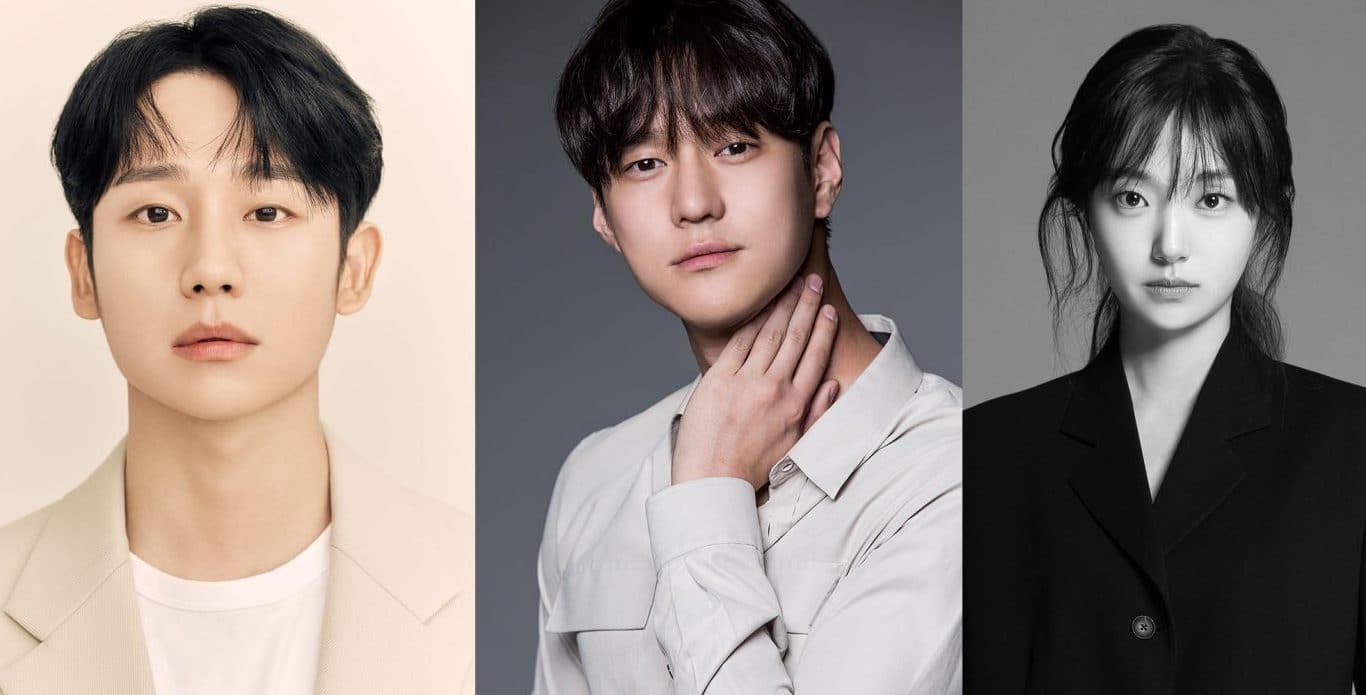