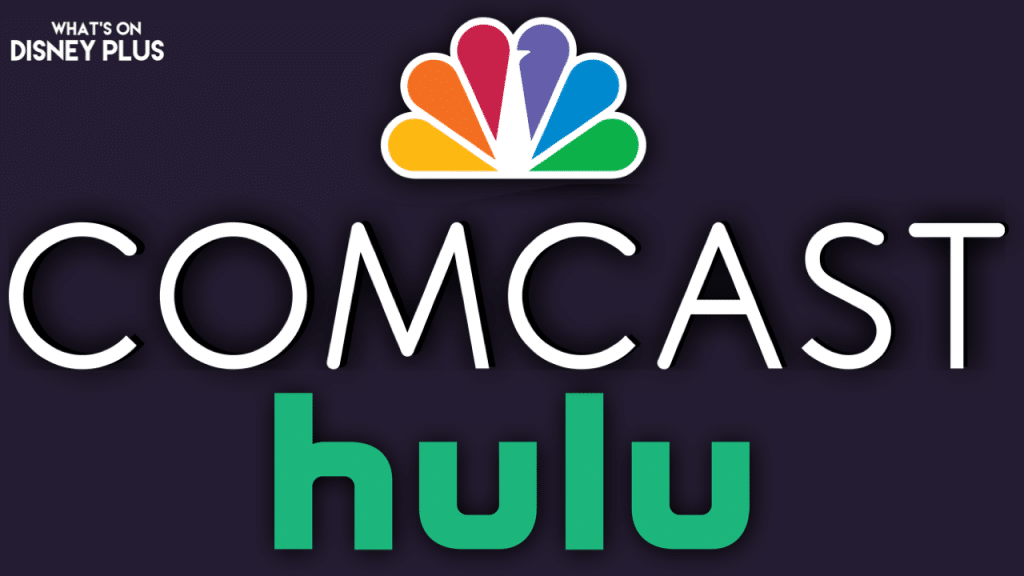 When Disney purchased 20th Century Fox, Disney became the majority stakeholder in Hulu.  Disney quickly made an agreement with Comcast to obtain operational control of Hulu and a deadline of early 2024, which can see Disney or Comcast force Disney to purchase Comcast’s 33% stake in Hulu.

I do believe that we’d have to have full ownership of Hulu to integrate it into Disney+. We would love to get to the end point earlier, but that obviously takes some level of propensity for the other party to have reasonable terms for us to get there. And if we could get there, I would be more than happy to try to facilitate that.

Well, that last part, I would take great exception to. Hulu is a phenomenal business, and I think I read somewhere it’s gotten to 50 million customers. Its scale is fantastic. It has wonderful content. And I believe if it was for sale, put up for sale, Comcast would be interested, and so would a lot of other tech and media companies. And you would have robust auction. There’s never been a pure-play, fabulous, scaled streaming service put on the market. So I don’t know that the public markets are the way to judge the value.

When we structured the agreement, Disney has the right to buy us out, and we have the right to put down the road here. And of course, we always were happy to talk about it. But the value that we structured into the agreement anticipates that robust auction for 100% of the company, as a going concern, what would somebody pay for that. And we get our fair share of that, today, about 1/3 of the equity. So I think it’s got tremendous value, and I’m sure our shareholders share that belief.

Over the past few months, there has also been an alternative stareholder view of potentially seeing Comcast purchase Hulu, since it has a live-TV element and could help boost Peacock.  Comcast CEO Brian Roberts was asked about potentially buying Hulu from Disney.

It’s – that question is up to Disney. But the – either way, the value of 100% of Hulu is what we’re entitled to. But if it were for sale, we certainly, and I think others, would also want to get into that opportunity. But I think that our position is very enviable in what’s right for our shareholders and the great company that Hulu is. They’ve done a spectacular job.

Both Comcast and Disney want to get the Hulu situation sorted as soon as possible, however, its going to come down to price.  Disney is downplaying the value of Hulu and Comcast is trying to get the value up to make more money.

Under the put/call agreement, as early as January 2024, Comcast can require Disney to buy NBCUniversal’s interest in Hulu and Disney can require NBCUniversal to sell that interest to Disney for its fair market value at that future time. Hulu’s fair market value will be assessed by independent experts but Disney has guaranteed a sale price for Comcast that represents a minimum total equity value of Hulu at that time of $27.5 billion.  Which means Comcast will receive at least $5.8 billion under the put/call agreement.

Comcast currently feel Hulu’s worth is more closer to $70 billion, so there is a big difference in how much the two companies want to finalise for.    Disney’s plans seem to indicate they want to merge Hulu in with Disney+ for a single streaming service, while Comcast seems to think of Hulu as what it used to be, rather than how the streaming businesses have change.  These are all part of the haggling process, with one company wanting to pay much less than the other wants.

Do you think Disney and Comcast will reach an early agreement?