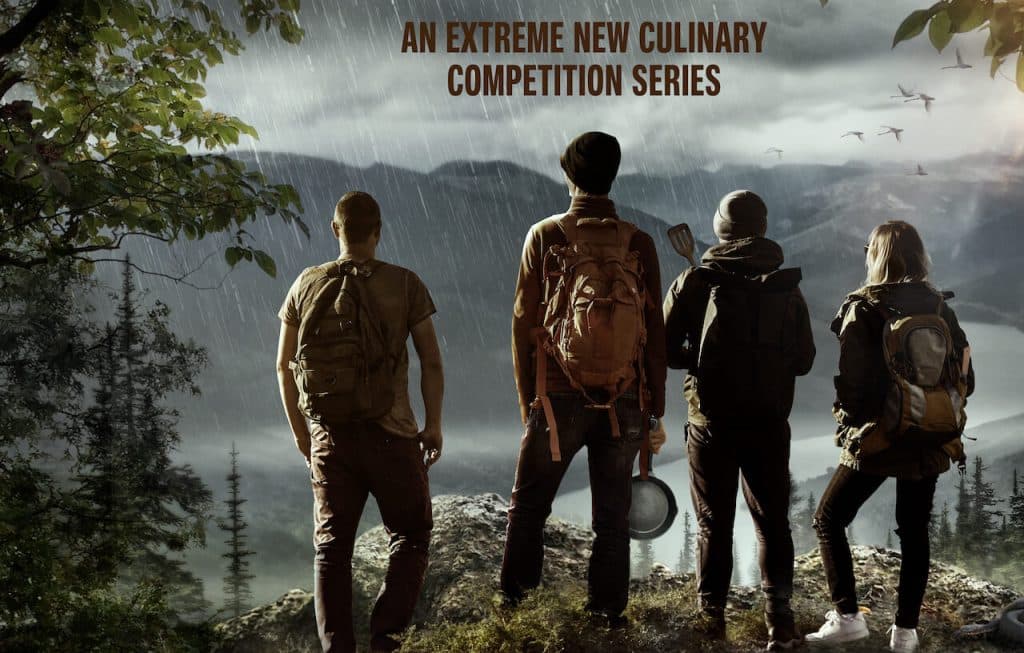 Disney has announced that the reality series, “Chefs vs. Wild,” will be released on Disney+ in Australia and New Zealand on Wednesday, 26th October 2022.

Reaching the peak of the culinary world has never been this demanding. In each episode of “Chefs vs. Wild,” two different world class chefs will be dropped into the wilderness where they’ll embark on a grueling and unprecedented mission – survive and forage enough wild ingredients to create a restaurant worthy, five-star meal. Episodes will culminate in the chefs going head-to-head in a “wilderness kitchen,” using their foraged ingredients and ingenuity to create savory dishes and, ultimately, impress the judges.

The series is hosted by renowned chef and adventurer Kiran Jethwa. Jethwa will also serves as judge, alongside wild foods expert Valerie Segrest.

The series has recently been released on Hulu in the United States.

Are you looking forward to watching “Chefs vs. Wild”?

Roger has been a Disney fan since he was a kid and this interest has grown over the years. He has visited Disney Parks around the globe and has a vast collection of Disney movies and collectibles. He is the owner of What's On Disney Plus & DisKingdom. Email: Roger@WhatsOnDisneyPlus.com Twitter: Twitter.com/RogPalmerUK Facebook: Facebook.com/rogpalmeruk
View all posts
Tags: ”, chefs vs wild 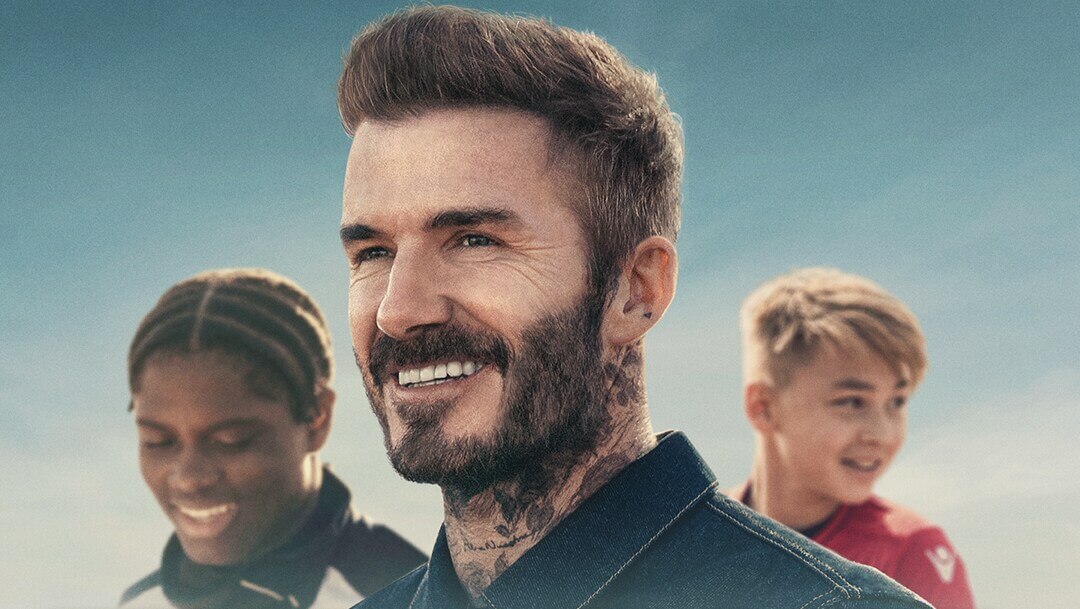