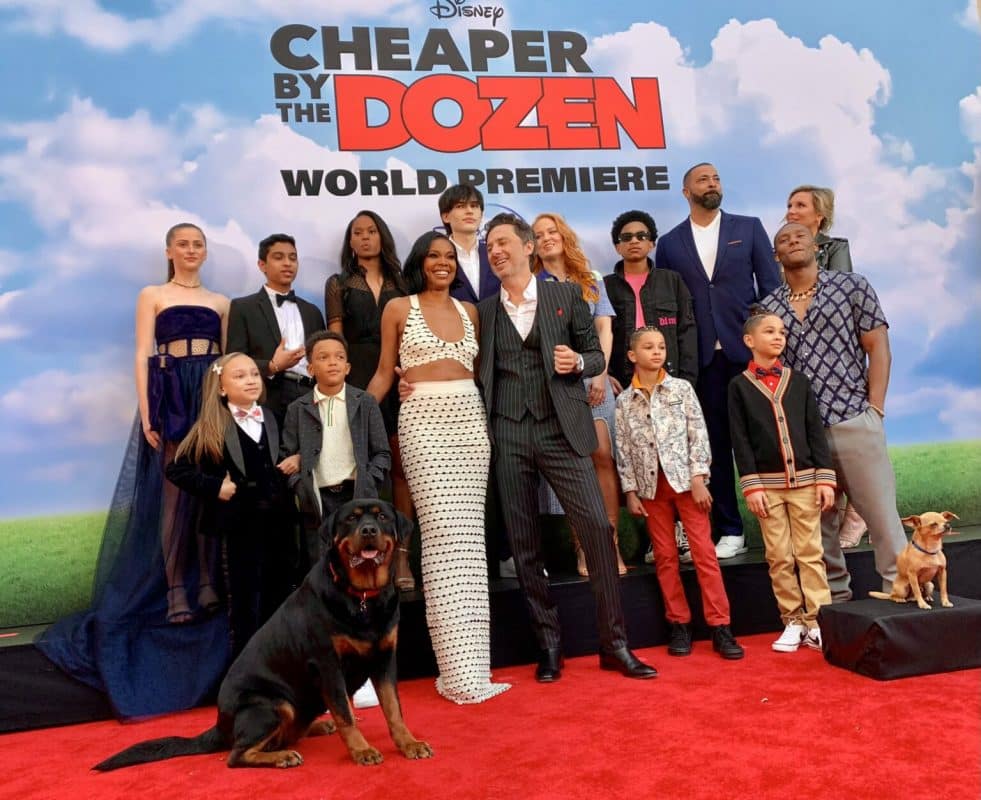 Disney hosted a special premiere event at the El Capitan Theatre in Hollywood on Wednesday night for the new Disney+ Original film, “Cheaper By The Dozen”, which is coming to the streaming service on Friday 18th March 2022.

A Disney+ Original movie, “Cheaper by the Dozen” is a fresh take on the 2003 hit family comedy. It is the story of the raucous exploits of a blended family of 12, the Bakers, as they navigate a hectic home life while simultaneously managing their family business. 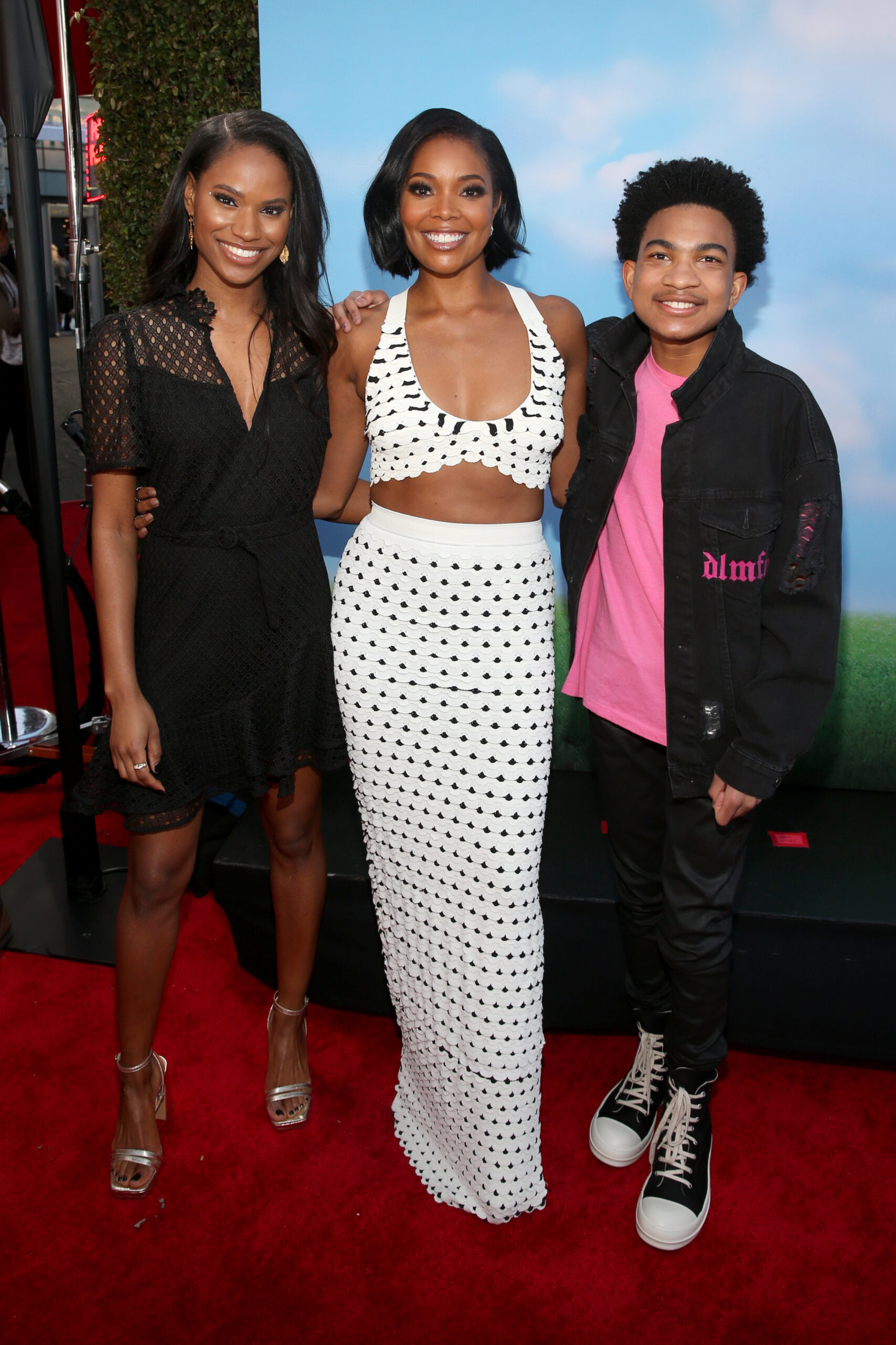 Are you looking forward to watching “Cheaper By The Dozen” this weekend?