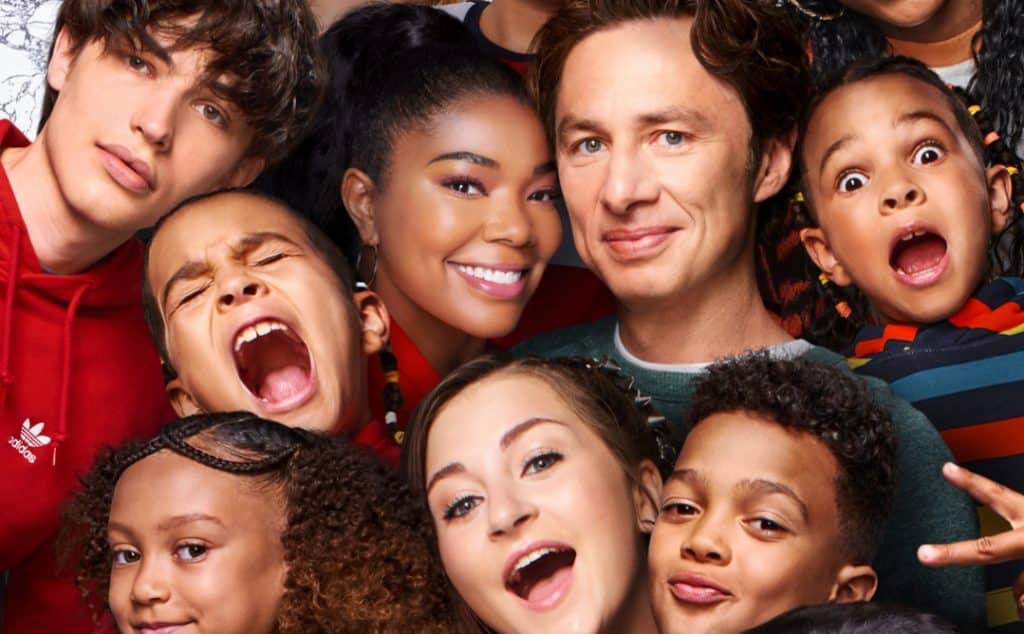 Disney has announced that the new version of “Cheaper By The Dozen” is coming to Disney+ in March 2022.

This new remake will star Gabrielle Union and Zach Braff as the parents in the film and took to social media to announce the release window as part of today’s Disney+ Day celebrations.

.@ItsGabrielleU and @ZachBraff are giving you a dozen reasons to be excited this #DisneyPlusDay. pic.twitter.com/r8Sr0nQmQ7

Are you looking forward to the new “Cheaper By The Dozen” film?