Disney has released some new images and announced the release date for the upcoming Disney+ Original movie, “Black Beauty”.

In this modern-day reimagining of Anna Sewell’s timeless classic, we follow Black Beauty, a wild horse born free in the American West. Rounded up and taken away from her family, Beauty is brought to Birtwick Stables where she meets a spirited teenage girl, Jo Green. Beauty and Jo forge an unbreakable bond that carries Beauty through the different chapters, challenges, and adventures of her life.

“Black Beauty” will be coming to Disney+ on November 27th.

Here are some new images from “Black Beauty”: 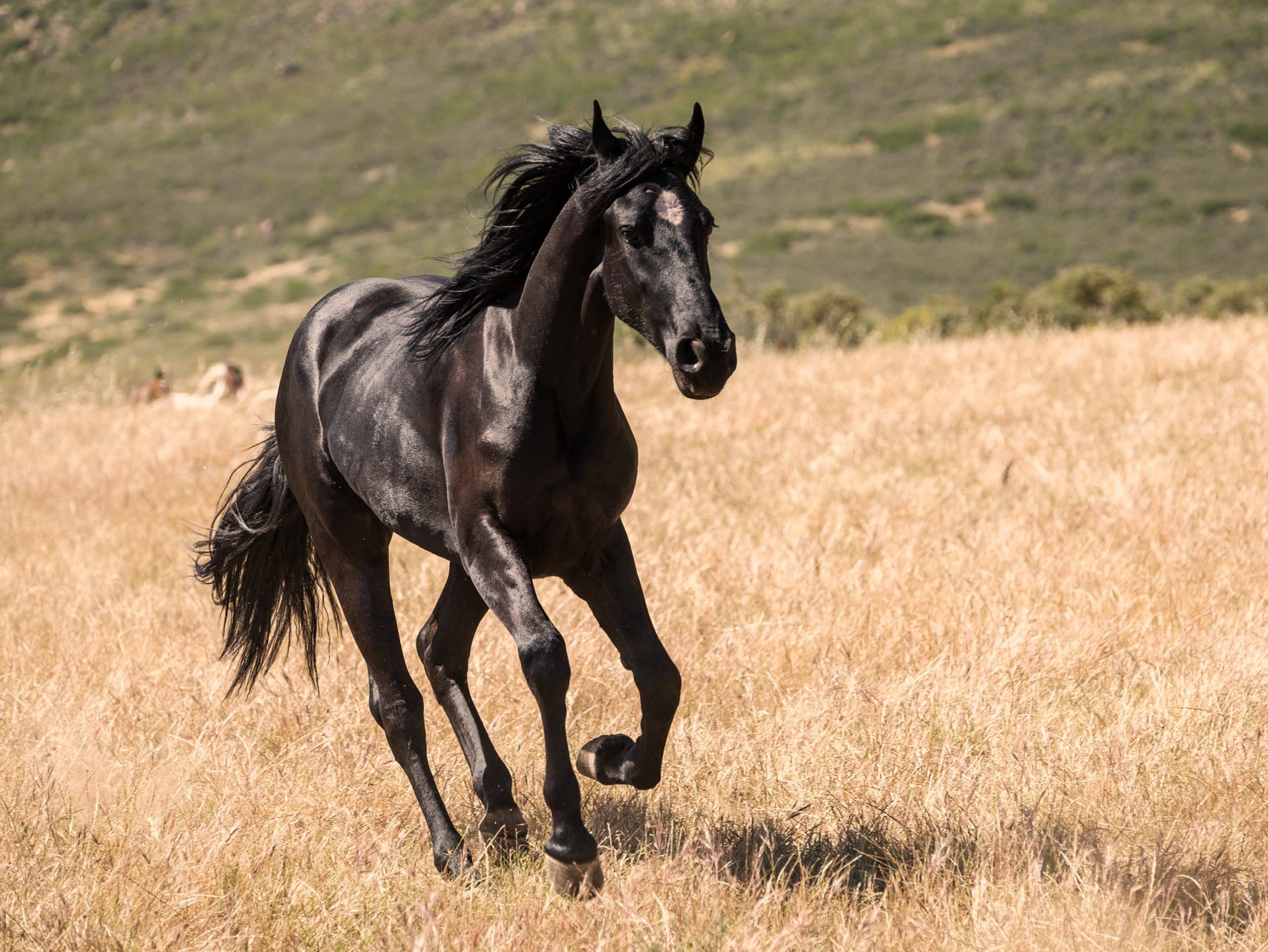 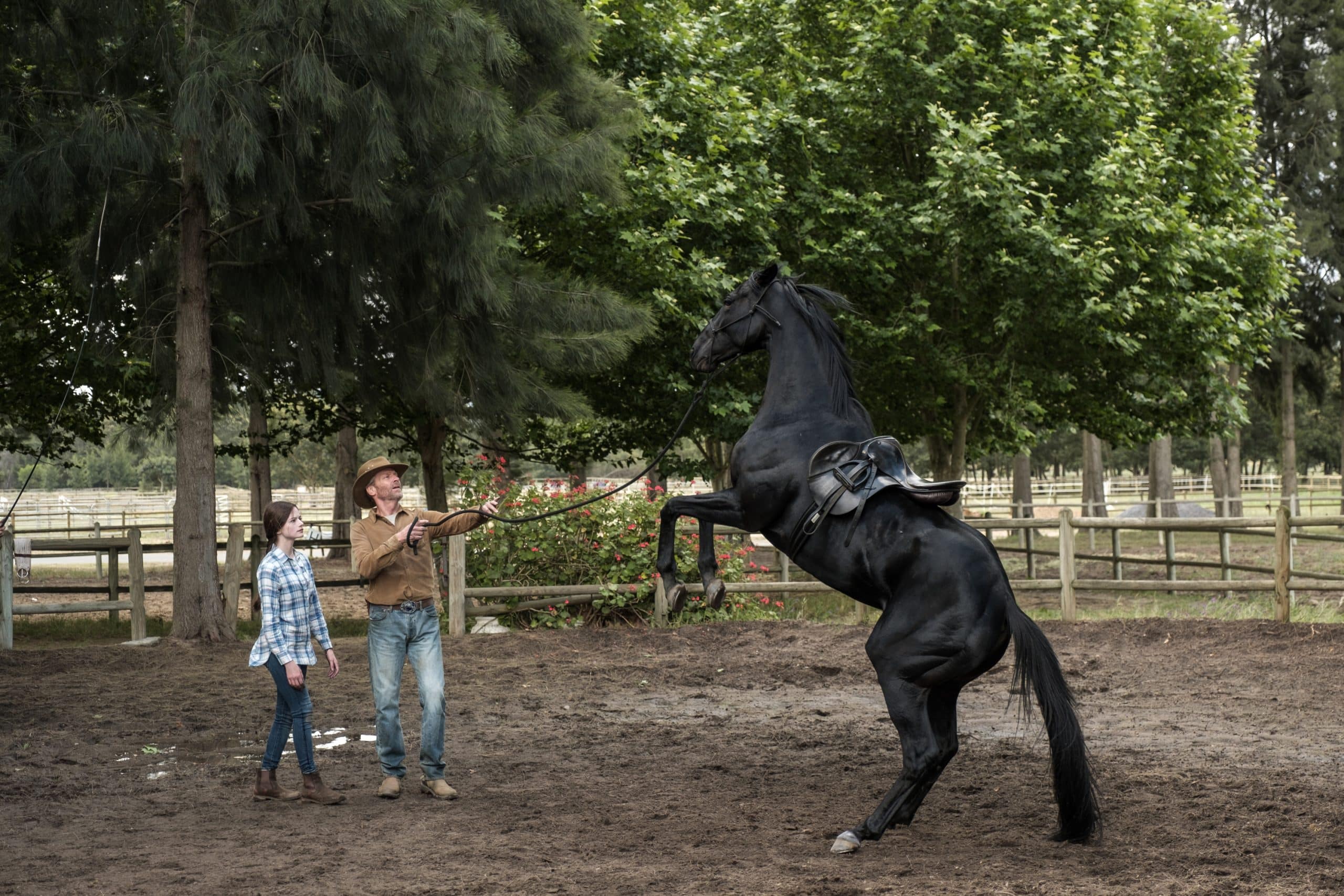 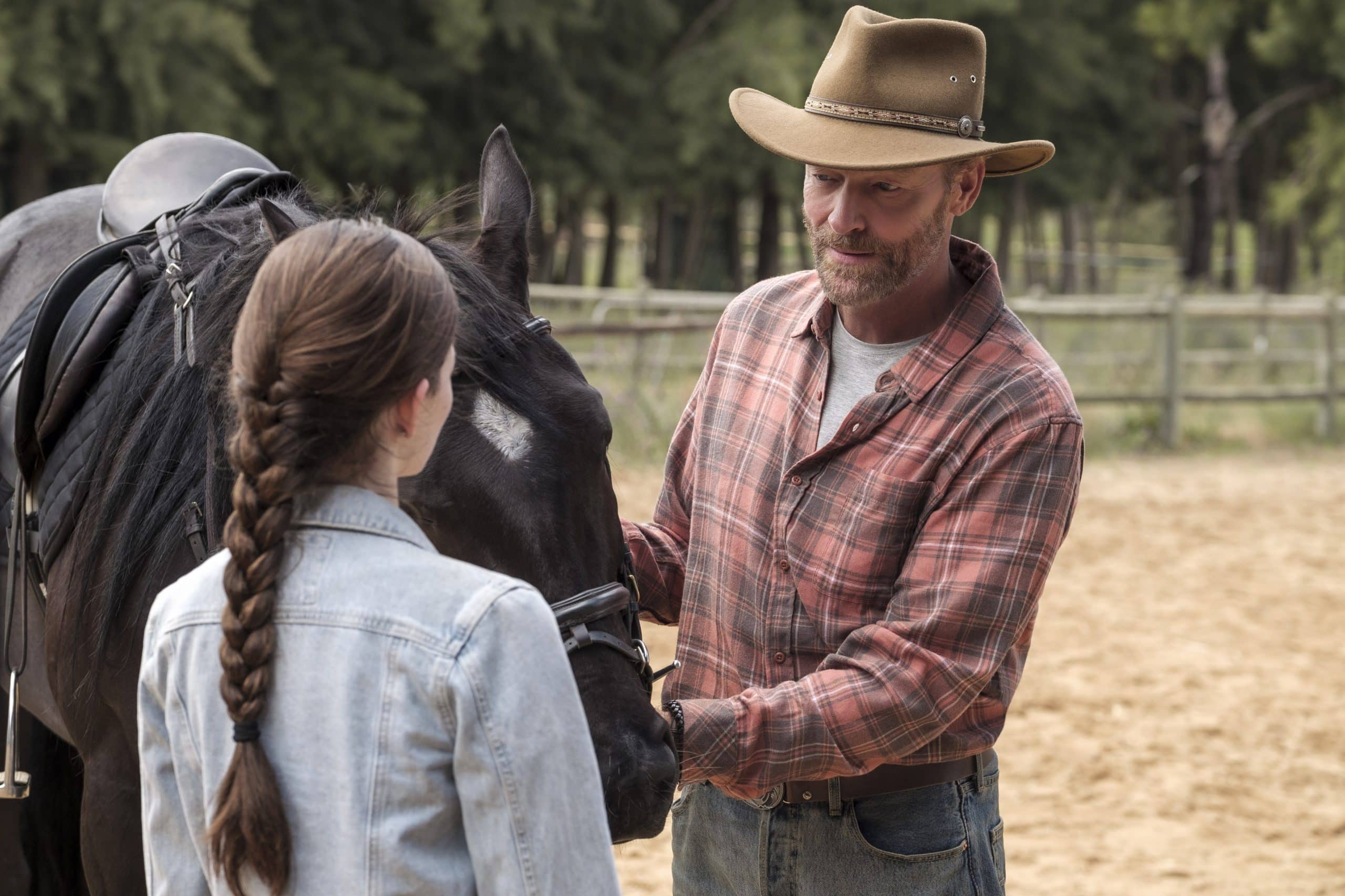 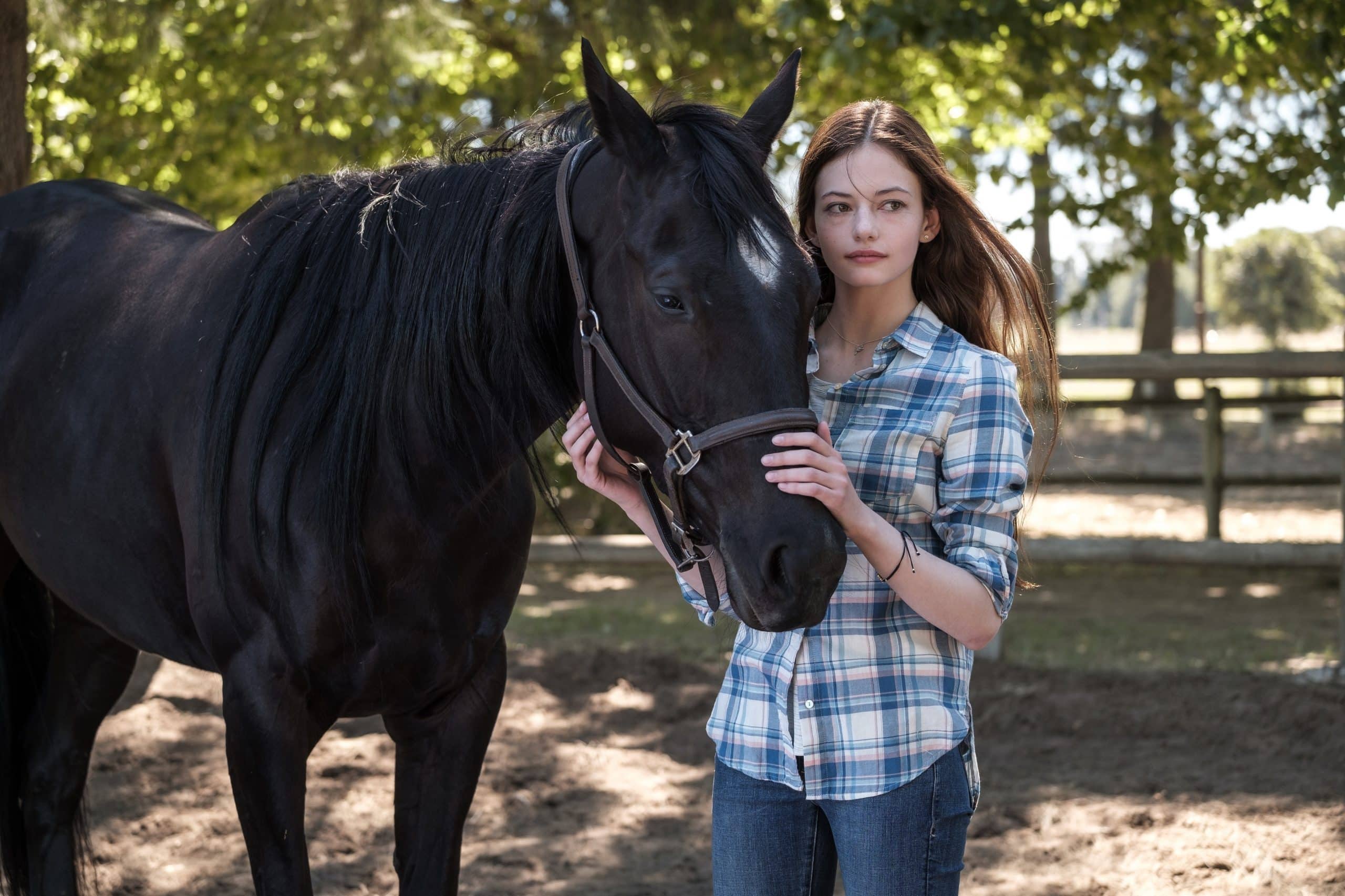 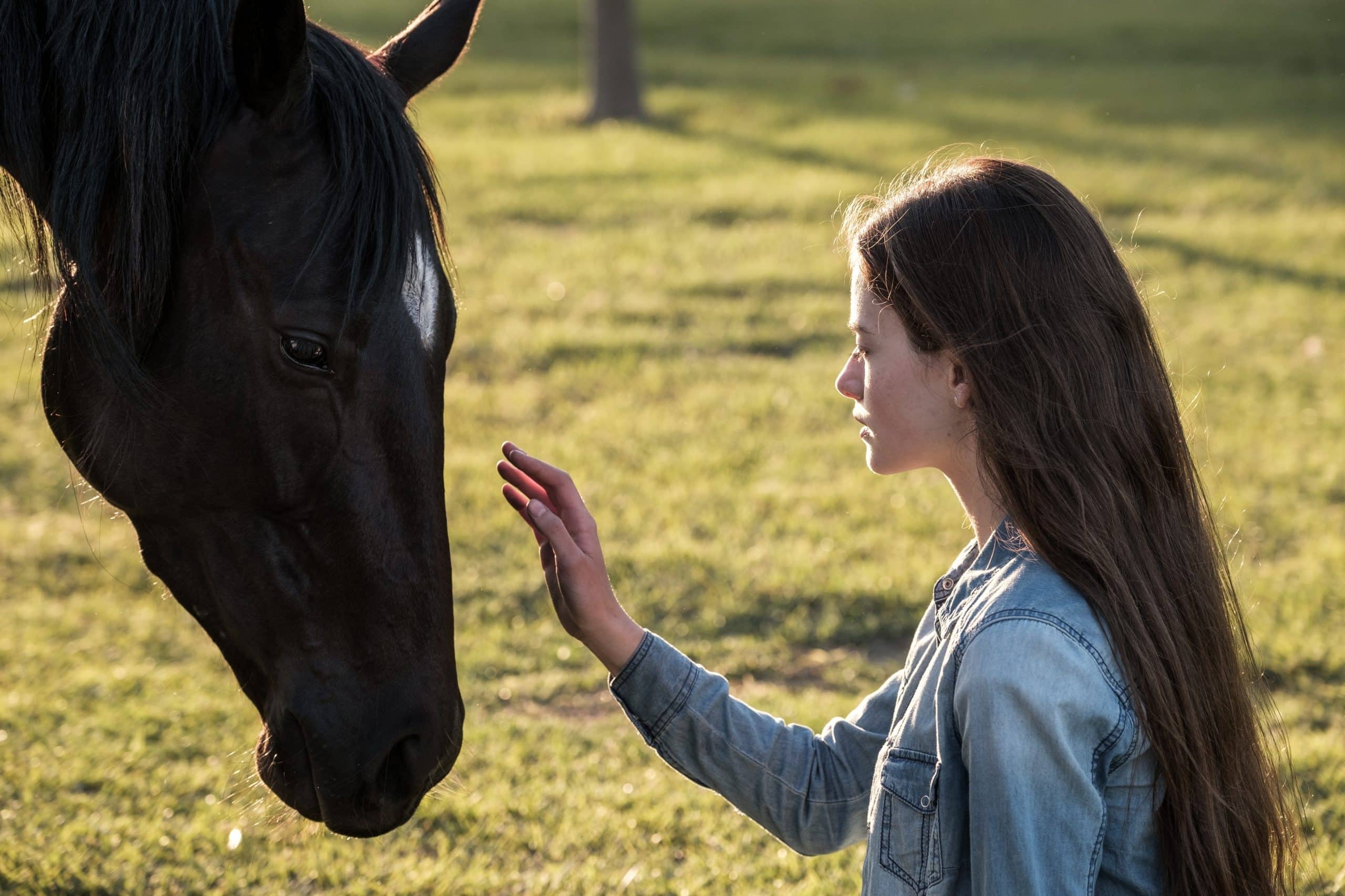 Are you looking forward to seeing “Black Beauty” on Disney+?

Roger has been a Disney fan since he was a kid and this interest has grown over the years. He has visited Disney Parks around the globe and has a vast collection of Disney movies and collectibles. He is the owner of What's On Disney Plus & DisKingdom. Email: Roger@WhatsOnDisneyPlus.com Twitter: Twitter.com/RogPalmerUK Facebook: Facebook.com/rogpalmeruk
View all posts
Tags: Black beauty