Just ahead of the release of the season two finale, Disney has announced that “Big Sky” has been renewed for a third season. 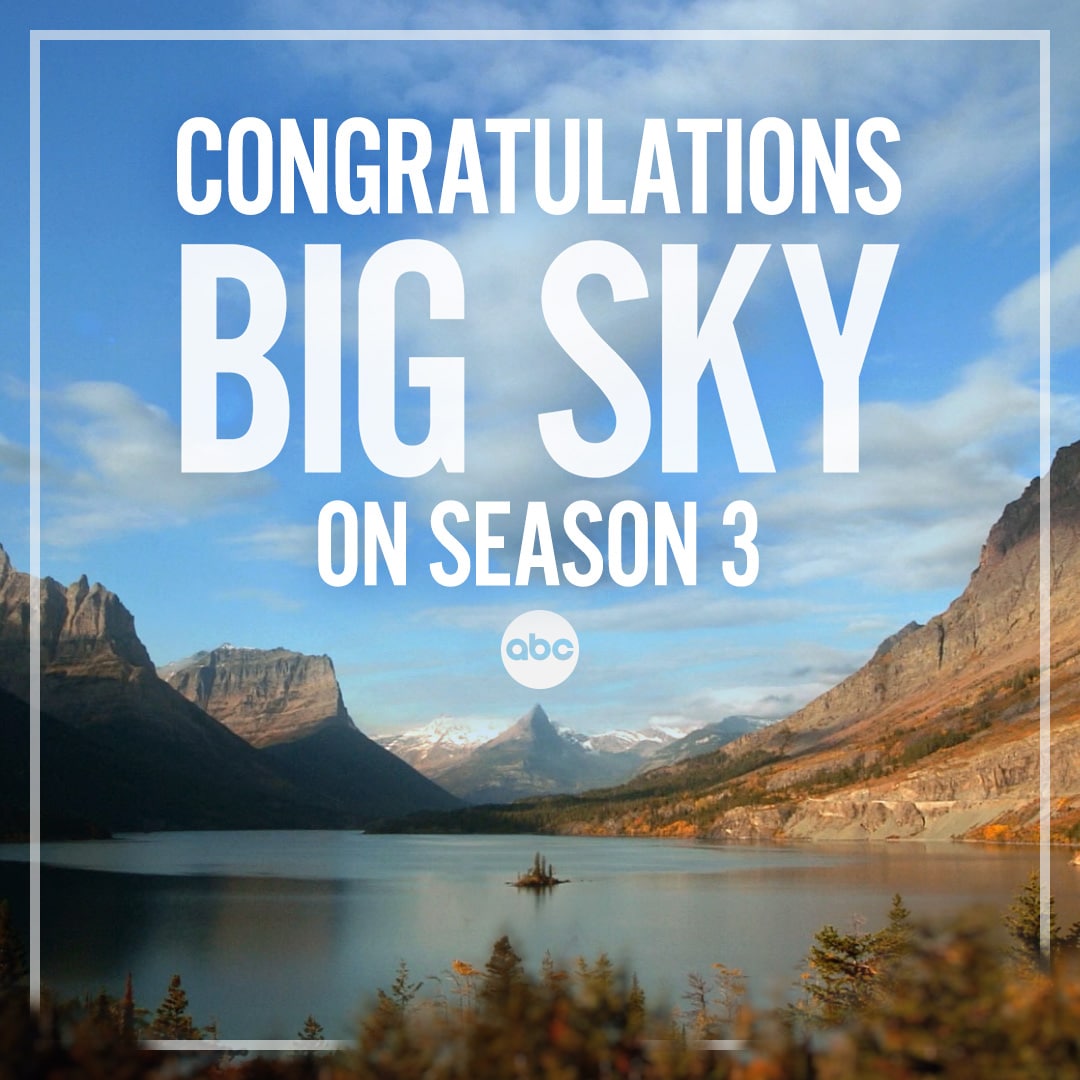 In the first season, Private detectives Cassie Dewell and Cody Hoyt join forces with his estranged wife and ex-cop, Jenny Hoyt, to search for two sisters who have been kidnapped by a truck driver on a remote highway in Montana. But when they discover that these are not the only girls who have disappeared in the area, they must race against the clock to stop the killer before another woman is taken.

In the second season, “Big Sky” follows private detectives Cassie Dewell and Jenny Hoyt as they reunite to investigate a car wreck outside of Helena, Montana, and they soon discover that the case may not be as straightforward as it seems. As they unravel the mystery of the accident, their worlds will collide with a band of unsuspecting teens, a flirtatious face from Jenny’s past, and a vicious outsider hellbent on finding answers.

Based on the series of books by C.J. Box, “Big Sky” is executive produced by David E. Kelley, Elwood Reid and Ross Fineman, and is produced by 20th Television in association with A+E Studios.  The series is also released as a Star Original on Disney+ in many countries including the UK and Australia.

No release date for the third season has yet been announced.