The third episode of ABC’s biggest new series, “Big Sky”, drops onto Disney+ as a “Star Original” in the UK, Australia and other countries this week.

This new series is a thriller created by David E. Kelley (“Big Little Lies”) and follows Private detectives Cassie Dewell and Jenny Hoyt, who are searching for two sisters who a truck driver has kidnapped on a remote highway in Montana. But when they discover that these are not the only girls who have disappeared in the area, they must race against the clock to stop the killer before another woman is taken. 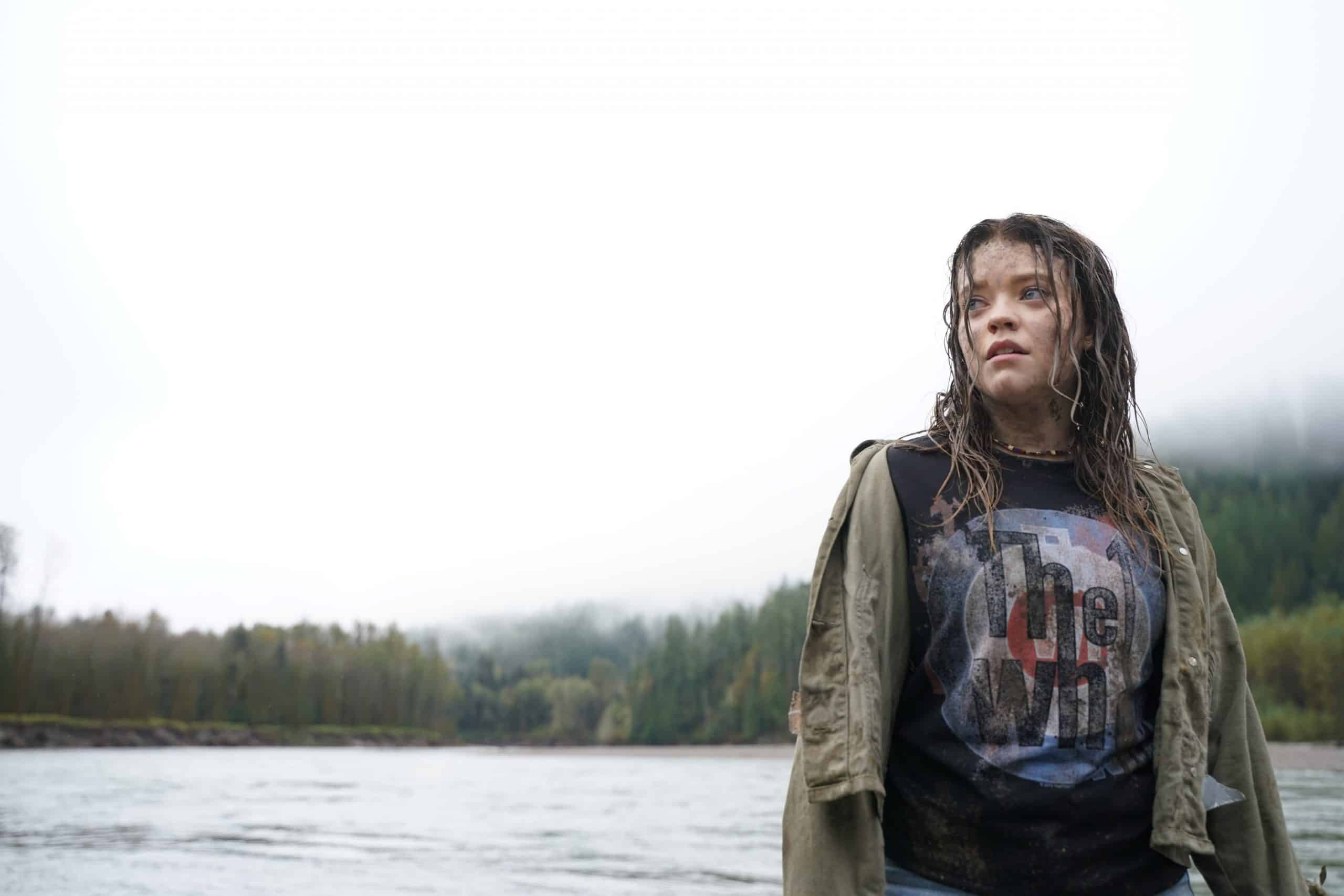 In the third episode, the detectives are still searching for the missing girls, and Cassie is growing more suspicious of State Trooper Rick Legarski after a threatening conversation between the two.  Unfortunately, this episode doesn’t deliver much more growth of the two main characters, though there is a touching scene at the end as reality starts to set in about Cody.

Meanwhile, the three girls who are locked underground manage to get Grace out, and she manages to make a daring escape for freedom.  This leads to some action and suspense as we see Grace running through wild Montana.  Unfortunately, with it being the third episode in the series, it’s pretty obvious it isn’t not going to work out when State Trooper Rick starts hunting her down, leading her to believe she’s been rescued, only for Big Rick to show his true nature shockingly. 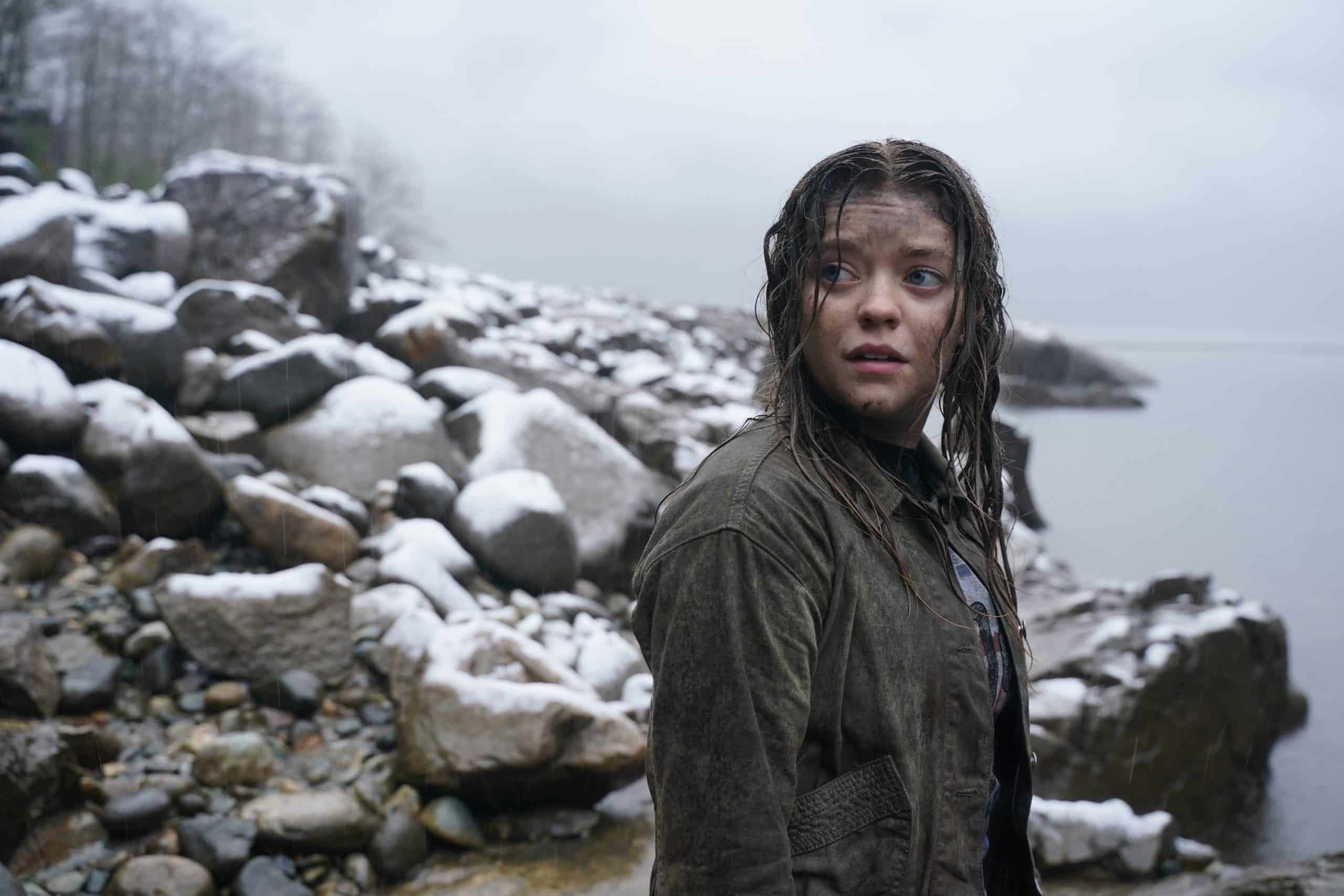 We really get to see much more of Big Rick throughout the episode, especially as his wife, Merilee, pleads with him to open up emotionally before it’s too late.  It’s interesting to see this character develop as he is now the big villain of the show, with even the twisted Ronald also being wary of him.

Ronald’s mother, Helen, is also becoming more suspicious of Ronald’s behaviour.  It’s such a strange relationship between these two, and hopefully, we see much more of this in future episodes.  You certainly want them also to get their comeuppance.

Of all the “Star Originals”, “Big Sky” is easily my favourite series and is one of only two Disney+ Original shows that my wife and I watch together, the other being “The Right Stuff”.  This show is certainly worth checking out, especially if you enjoy thrillers.  The scenery is gorgeous, and while some of the characters are a little too stereotypical, they are slowly being unwound to being something more.

Episode 3 of “Big Sky” arrives on Disney+ as a “Star Original” on Friday 26th February.

Roger has been a Disney fan since he was a kid and this interest has grown over the years. He has visited Disney Parks around the globe and has a vast collection of Disney movies and collectibles. He is the owner of What's On Disney Plus & DisKingdom. Email: Roger@WhatsOnDisneyPlus.com Twitter: Twitter.com/RogPalmerUK Facebook: Facebook.com/rogpalmeruk
View all posts
Tags: review, star