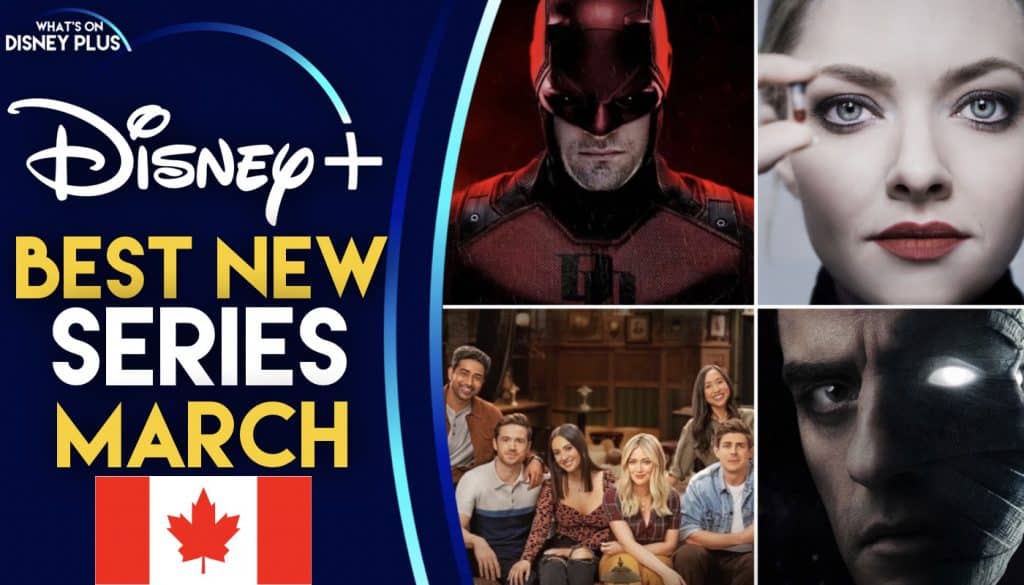 Disney+ is getting a huge wave of new content coming in March for Canadian subscribers New series heading to Disney+ in March include the return of a Disney Channel favourite, “The Proud Family: Louder & Prouder” plus a brand new Marvel Studios series, “Moon Knight”, and much more.

Here’s a look at all the best series coming to Disney+ in Canada in March:

New episodes of the 12th season of “Bob’s Burgers” are coming to Disney+ on Sundays in March.

New episodes are being released on Wednesdays from March 9th.

In 1987, bloodied man Soo-ho jumps into a women’s university dormitory in Seoul. Yeong-ro, a female student who fell in love with him at a group blind date, tends to his wounds as the dormitory is ensnared in intense surveillance. As Soo-ho’s secrets unravel, he must eventually face the conflict between his heart to Yeong-ro and responsibility to his comrades, as well as to his sibling who awaits him in his home country. What will be of their fate?

New episodes are being released every Wednesday in March.

The entire season of “Queens” is coming to Disney+ on March 30th.

The last two episodes will be released on Disney+ in early March.

Matt Murdock manages to overcome the challenges that he faces due to him being blind since childhood and fights criminals as a lawyer and Daredevil.

Following the death of his family by the hands of a group of ruthless criminals, Frank Castle seeks to take revenge and punish those who are responsible for his tragedy.

After Jessica meets an intelligent psychopath, he advises her to repair her relationship with Trish in order to take him down. However, a lot of heroic ideas stand against this union.

Luke Cage undergoes an experiment that accidentally gives him superpowers and makes his skin unbreakable. Things take an unexpected turn when he starts fighting corruption.

Danny Rand decides it is time to return to New York after 15 years. Things take a turn when he tries to claim his family’s company from Harold Meachum.

This series sees four superheroes and vigilantes unite their powers in order to fight the Hand, a supervillain who threatens to destroy New York City.

All of the former Netflix Marvel series will be coming to Disney+ on Wednesday 16th March.

Malcom in the Middle

The first five seasons of “Malcom In The Middle” are available on Disney+ on March 16th.

All three seasons are coming to March 16th

Season three is coming to Disney+ on March 16th 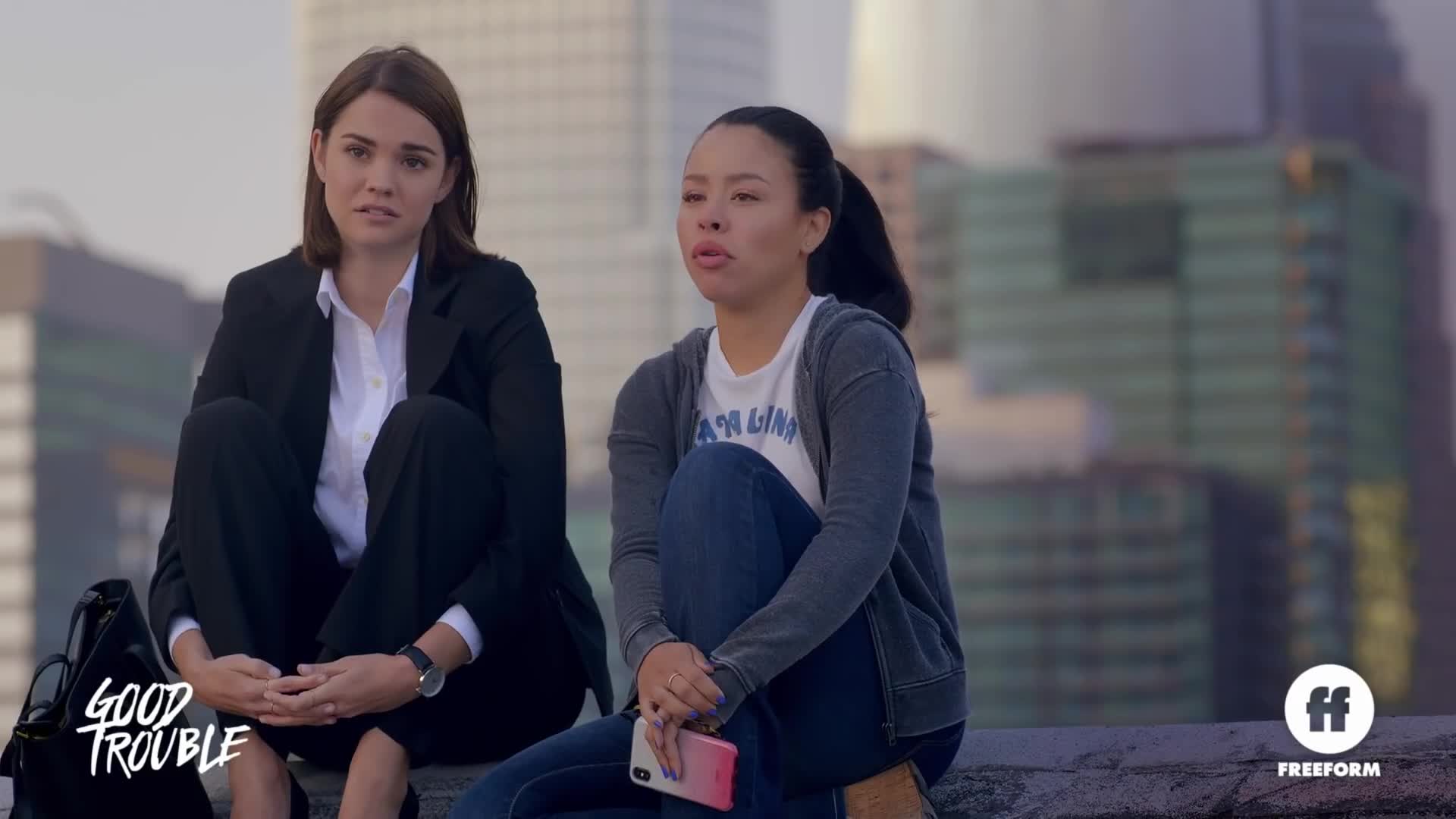 The entire season will arrive onto Disney+ in Canada on Wednesday 2nd March.

What new series are you looking forward to watching on Disney+ in March?