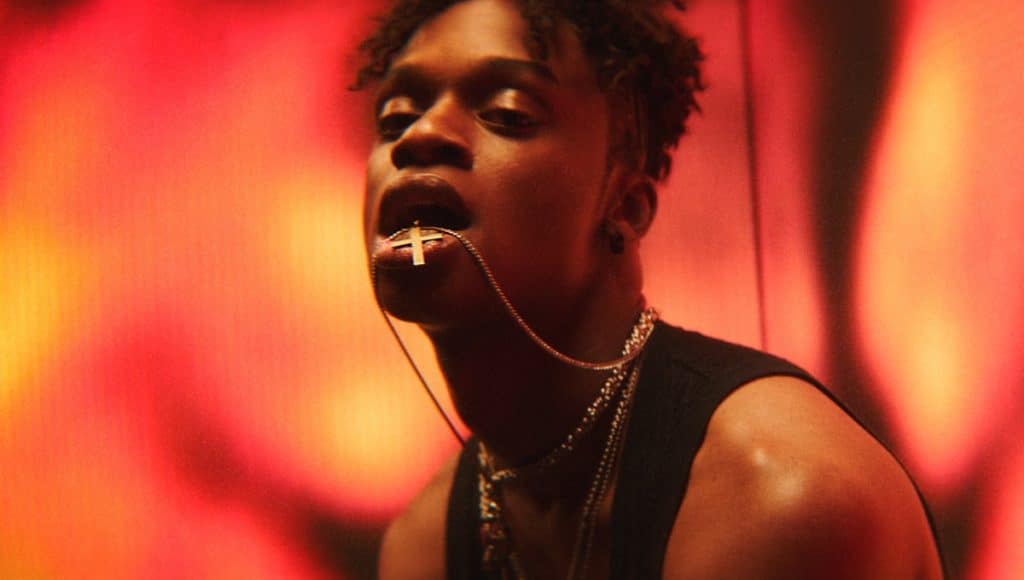 Earlier this summer, Disney’s Searchlight Pictures acquired the rights to “The Greatest Hits”, which is a soulful romantic comedy centring on the connection between music and memory.

“The Greatest Hits” is going to be directed and written by Ned Benson, who has previously directed “The Disappearance of Eleanor Rigby”.

The film is produced by Groundswell Productions’ Michael London and Shannon Gaulding, along with Benson, Stephanie Davis and Cassandra Kulukundis.

Roger has been a Disney fan since he was a kid and this interest has grown over the years. He has visited Disney Parks around the globe and has a vast collection of Disney movies and collectibles. He is the owner of What's On Disney Plus & DisKingdom. Email: Roger@WhatsOnDisneyPlus.com Twitter: Twitter.com/RogPalmerUK Facebook: Facebook.com/rogpalmeruk
View all posts
Tags: the greatest hits