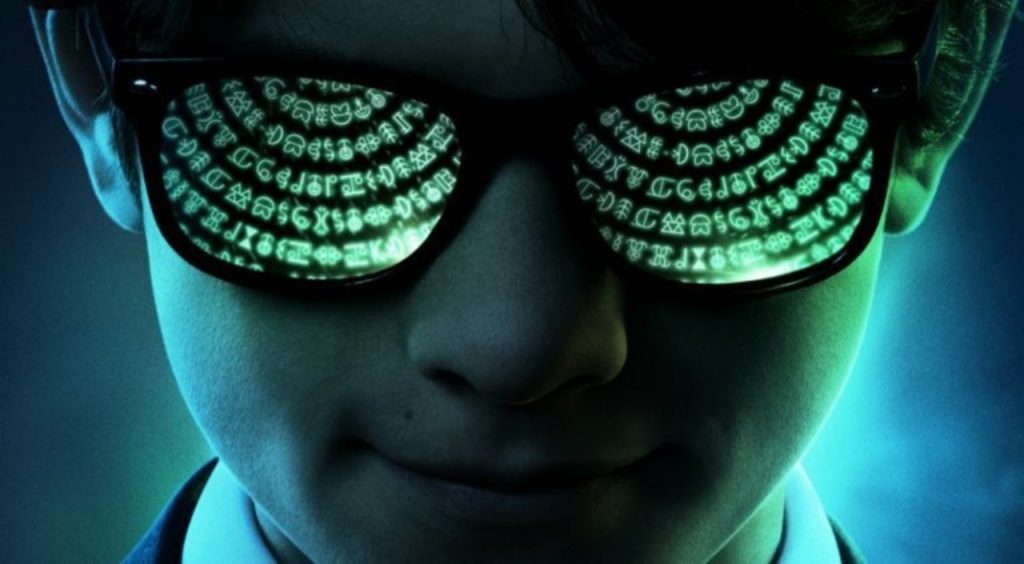 Disney has announced that it has delayed the live action movie, Artemis Fowl, from its original release date of August 9th 2019 to May 29th 2020.

Directed by Kenneth Branagh and based on the beloved book by Eoin Colfer, ARTEMIS FOWL follows 12-year-old genius Artemis Fowl, a descendant of a long line of criminal masterminds, as he finds himself in a battle of strength and cunning against a powerful, hidden race of fairies who may be behind his father’s disappearance.

This movie was showcased at last months Investor Day event as coming to Disney+ within the first year.  However this delay should also push the Disney+ release back, possibly to early 2021.

Are you sad to see Artemis Fowl Delayed?