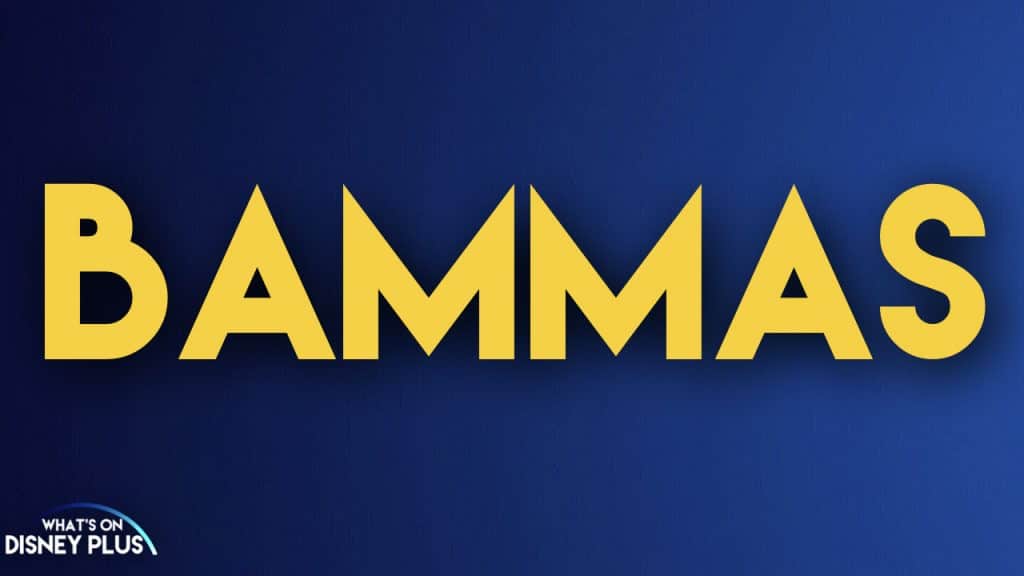 In “Bammas”, a pair of young Ethiopian- and Nigerian-American best friends (Olagbaju, Bizuneh) struggle to overcome their loser reputations in a magical realist version of Washington, D.C.

Opeyemi “Opey” Olagbaju and Biniam Bizuneh developed the original pitch at the Sundance Episodic Lab in 2019, where it was brought to ABC Signature to be developed into a pilot.  Opeyemi “Opey” Olagbaju has previously worked on “Betty” and Hulu’s “I Love You America with Sarah Silverman”.  Biniam Bizuneh has previously worked as a writer on FX’s “Dave” and “Resident Alien “.

Hulu has ordered the pilot and should the pilot be turned into a series, we should also expect the series to be released as a Star Original internationally on Disney+.

Roger has been a Disney fan since he was a kid and this interest has grown over the years. He has visited Disney Parks around the globe and has a vast collection of Disney movies and collectibles. He is the owner of What's On Disney Plus & DisKingdom. Email: Roger@WhatsOnDisneyPlus.com Twitter: Twitter.com/RogPalmerUK Facebook: Facebook.com/rogpalmeruk
View all posts
Tags: bammas 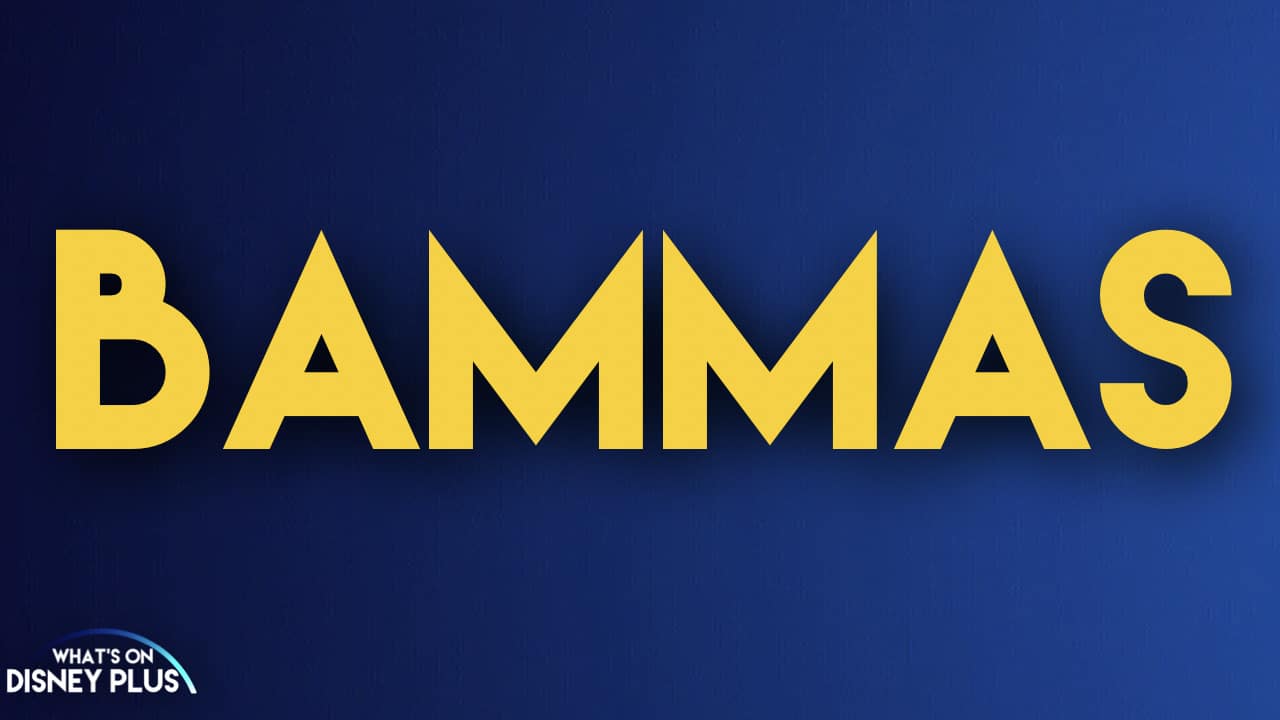