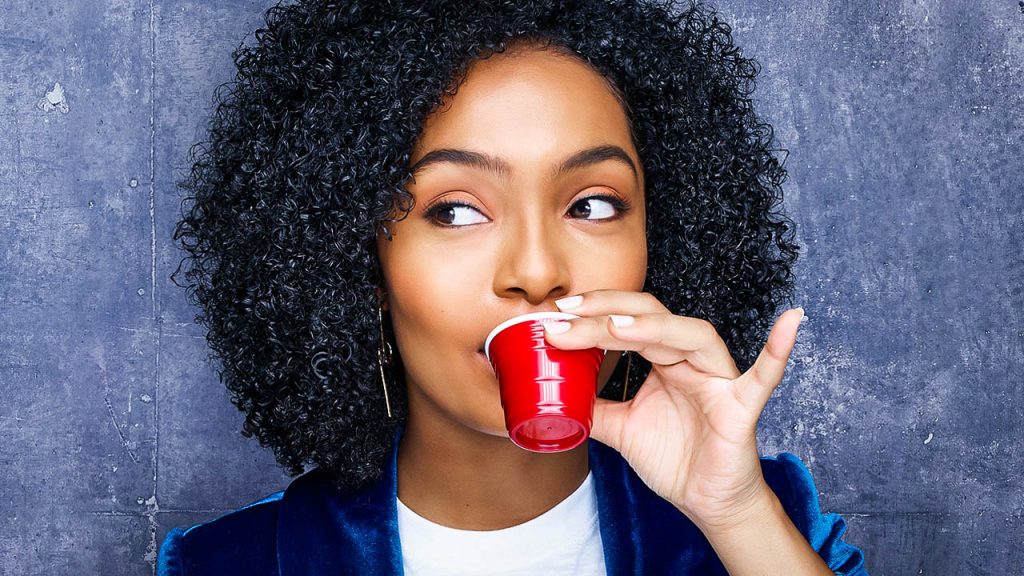 During a presentation at this summer’s Television Critics Association press tour,  Disney’s Onyx Collective, President Tara Duncan revealed that ABC Signature has extended its deal with Yara Shahidi and her 7th Sun Production Company to include a partnership with Onyx.

Along with her business partner and mother, Keri Shahidi, the “grown-ish” star and their production company will continue to develop and produce scripted and alternative television projects for cable, streaming and broadcast as a part of their exclusive deal.

Yara and Keri Shahidi said in a statement:

“It is every creative’s dream to be seen and heard and to do so with colleagues who align with your vision and your soul. We are so grateful to have the opportunity to continue to create with our Disney family and be grounded in the work that Onyx Collective is doing to meet the moment.”

“It is an exciting time to be leading Onyx Collective. When we opened our doors just over a year ago, we set out to nurture imaginative storytelling, creating disruptive, inclusive and wildly entertaining narratives that would spark conversation and forward the culture.  That vision is materializing in ways we could have only dreamed of, and we remain grateful to have a clear lane at Disney General Entertainment, a company that has empowered our work from day one.”