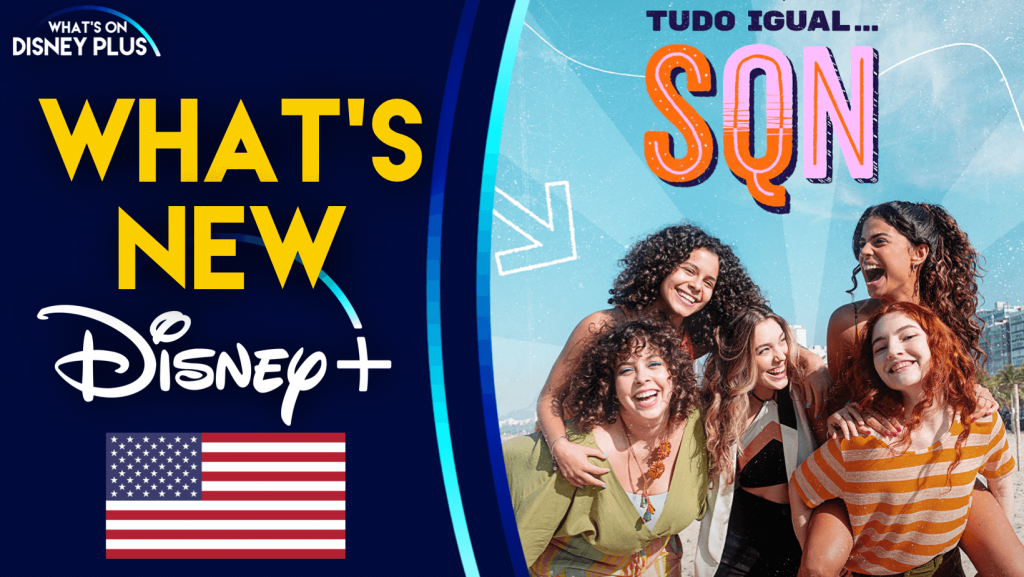 It’s Wednesday and time to take a look at what’s been added onto Disney+ in the United States, which includes two brand-new international originals. 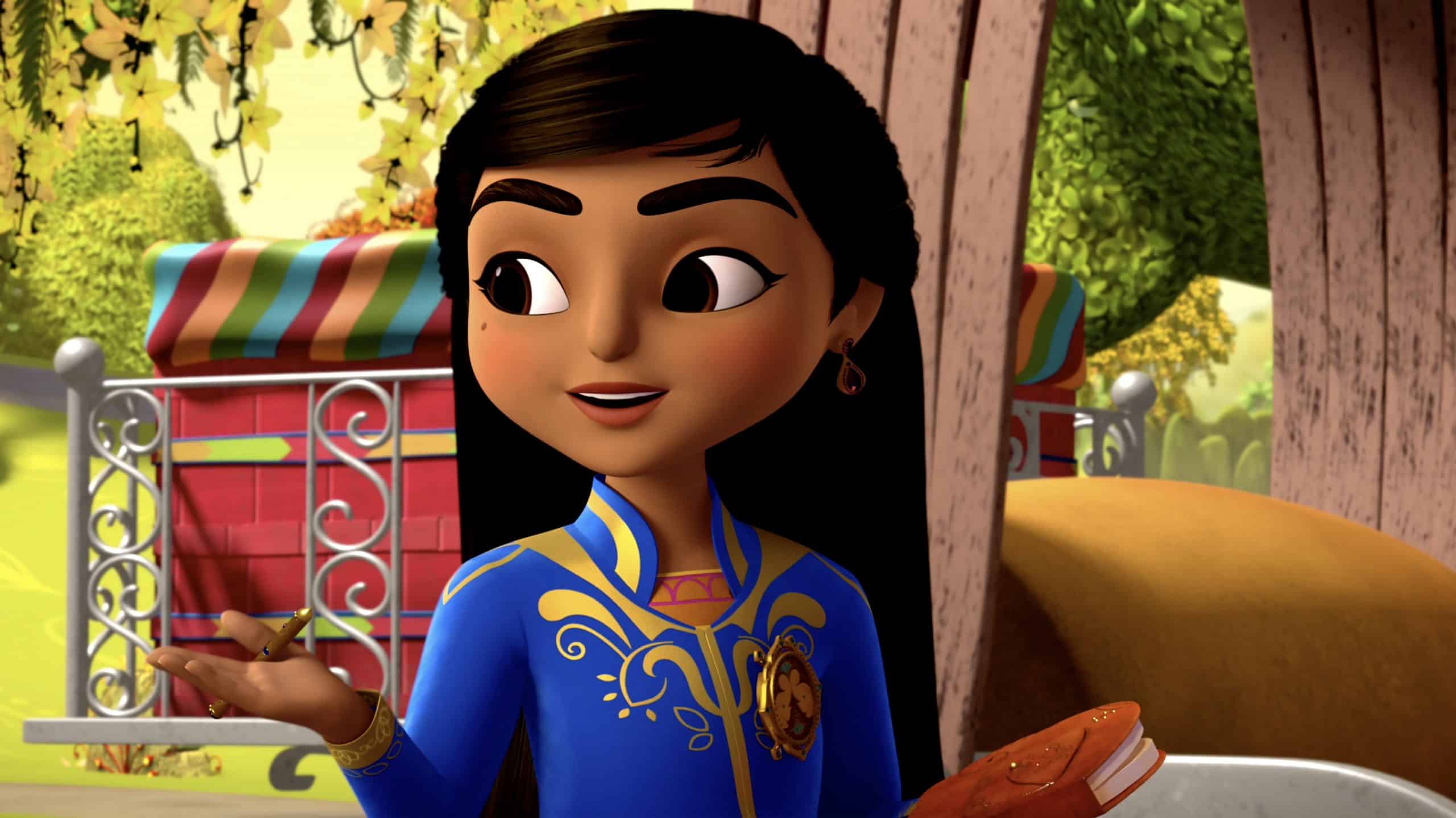 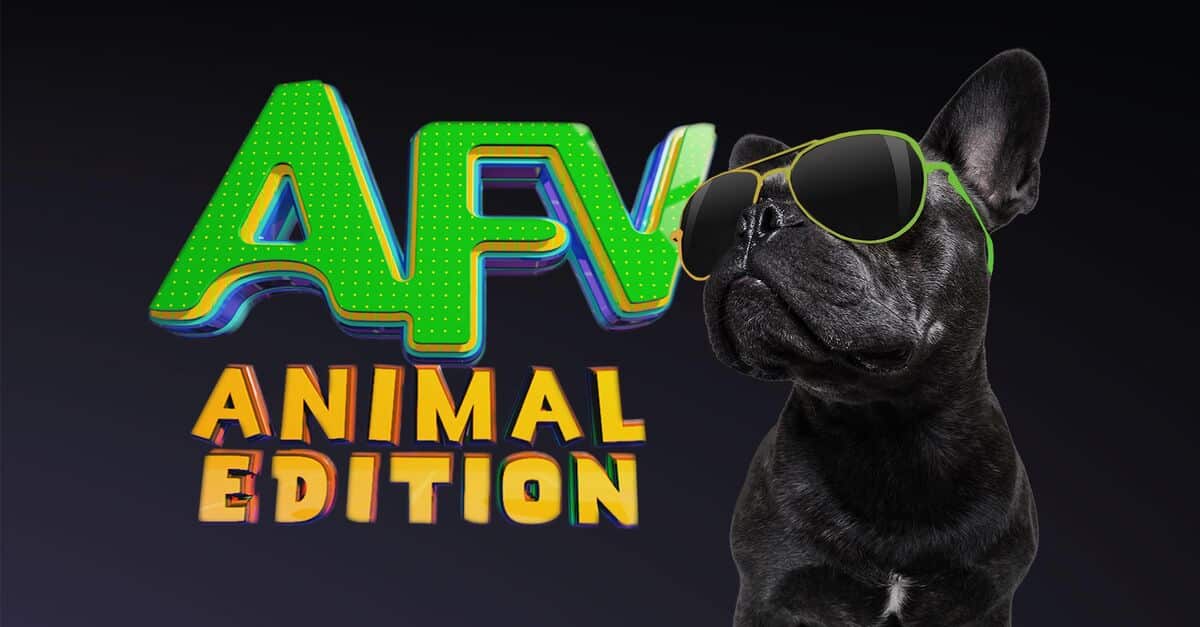