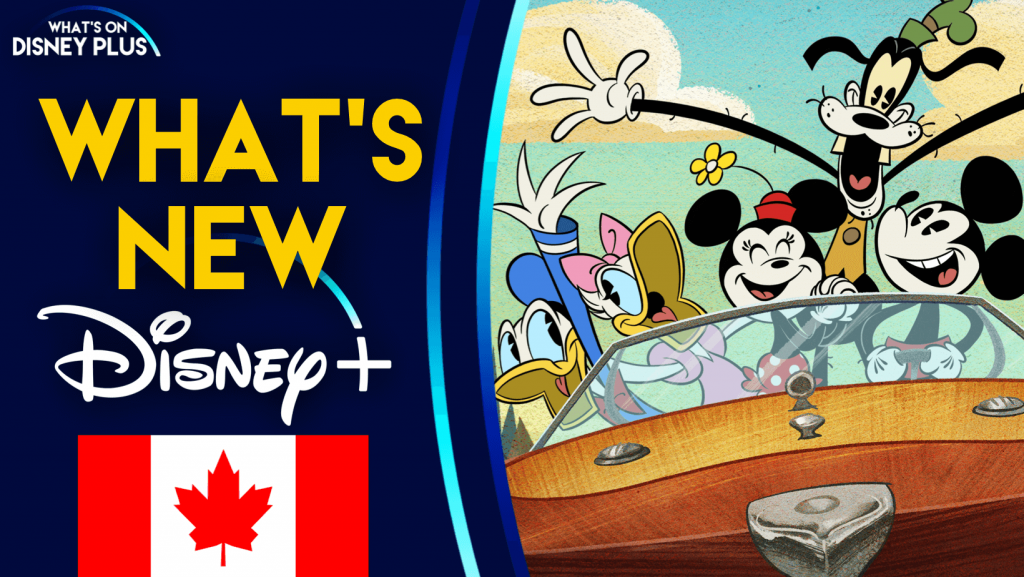 It’s Friday and time to take a look at what’s been added onto Disney+ in Canada today, which includes a new Mickey Mouse short and lots of ESPN documentaries?

Bob Ballard found the Titanic and revealed some of the ocean’s deepest secrets, but the man behind these discoveries is just as intriguing. 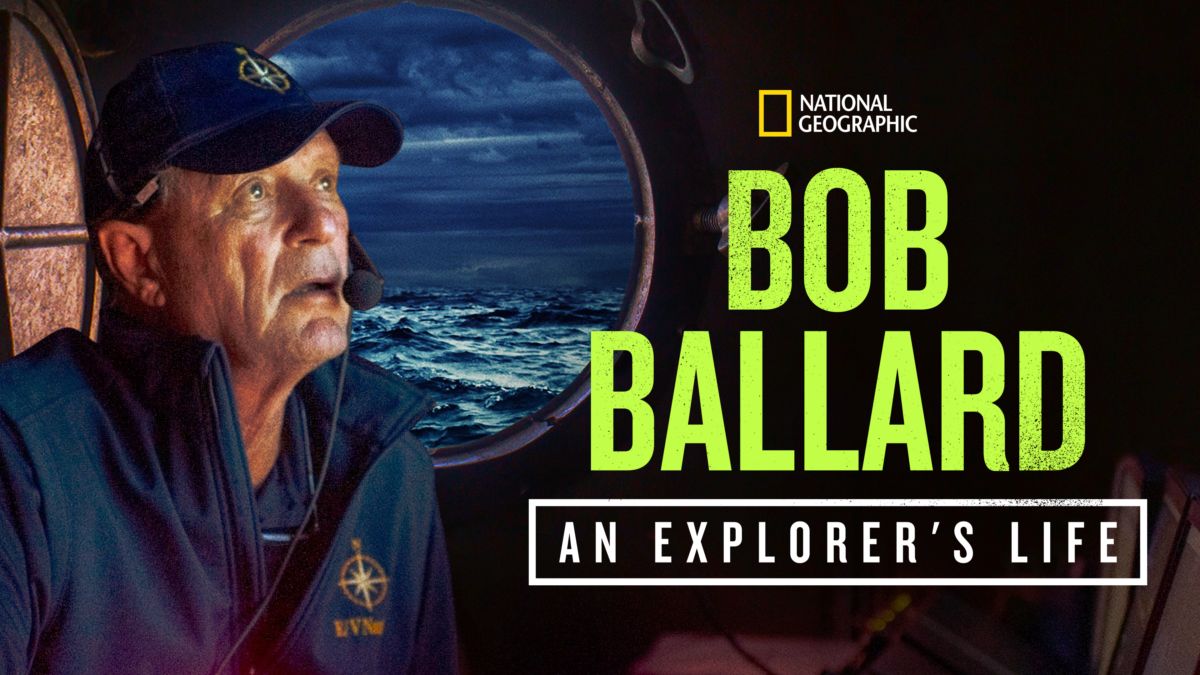 California’s Big Sur coastline is one of the most pristine wildernesses on earth. So why has it been only in the last few years that this rare ecosystem has experienced an explosion in wildlife? We’ll meet a few of Big Sur’s residents: an otter, a mountain lion ferociously guarding her kill and nearly extinct California condors, now nesting in the area for the first time in more than a century. 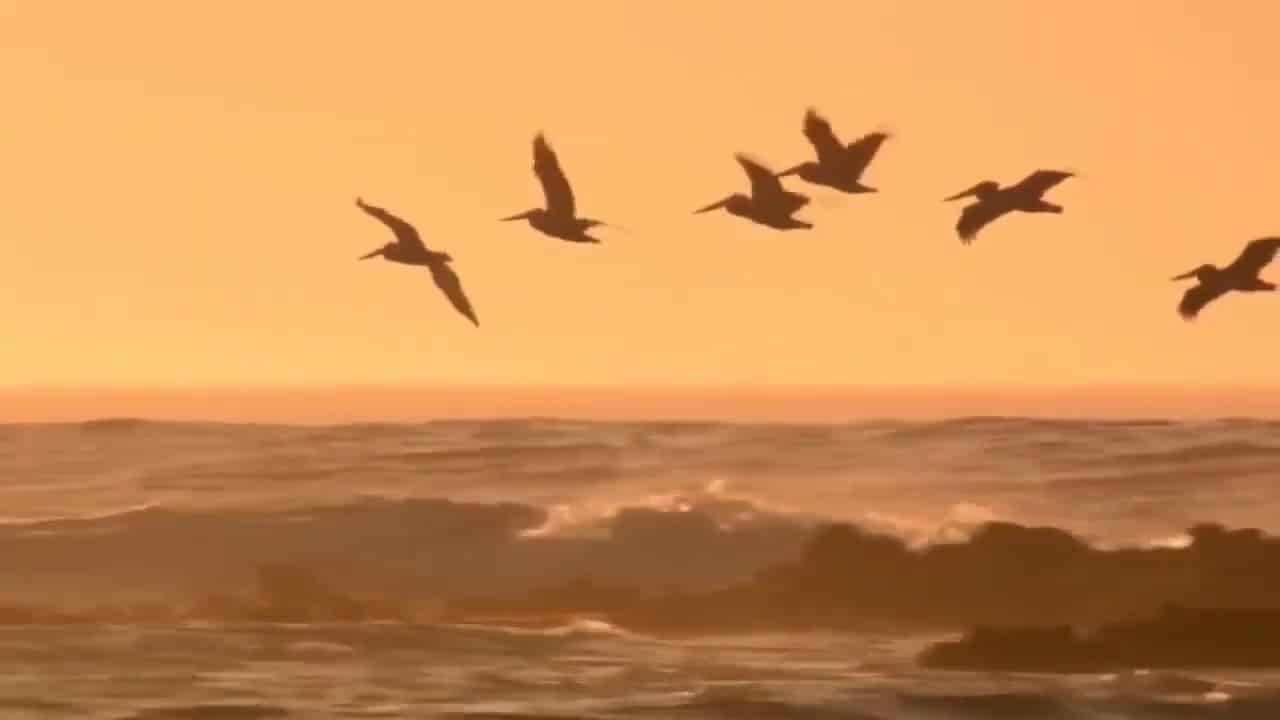 Blow Your Mind is the owner’s manual to the most complex machine ever developed. Your brain. You might think you’re aware of what your brain’s up to, but the truth is we’re all just passengers along for the ride. In this fascinating and hilarious show, Robert Llewellyn and neuroscience expert, Bruce Hood, use mind-melting real-life experiments, hidden camera stunts, try- at-home tests and top notch animations to uncover the storm of unconscious processes that make up the human mind. On Blow Your Mind the whole world’s a lab and you, the unsuspecting members of the public, are the perfect test subjects. 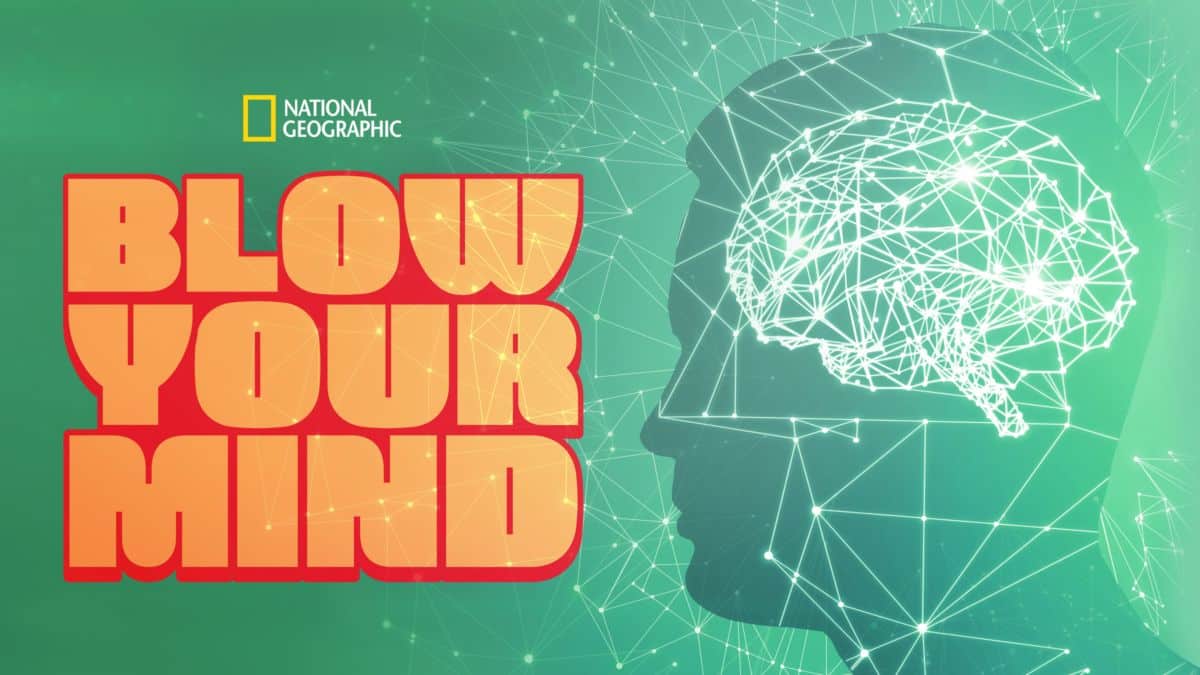 After being rejected in Hollywood, Lee went back to his homeland, Hong Kong. There, he made four legendary films in just two years, before his short career ended when he died at the age of 32. 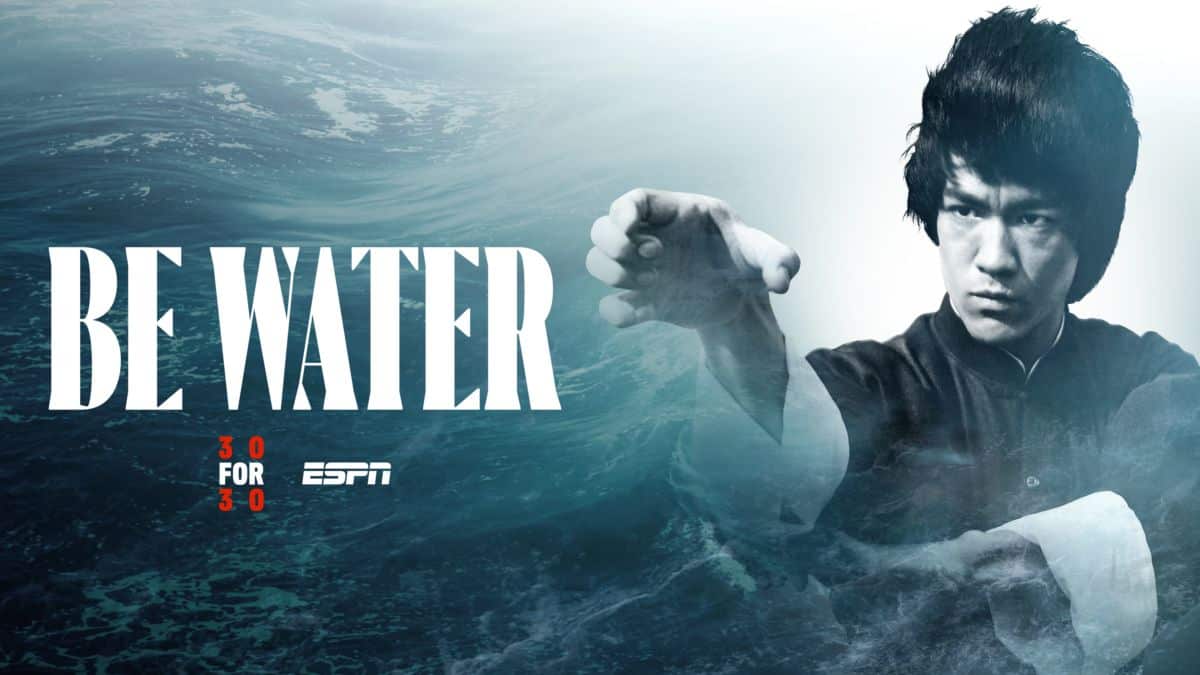 More money, more problems. Broke digs into the psychology of men whose competitive nature carried them to victory on the field yet seemed to ruin them off the field. 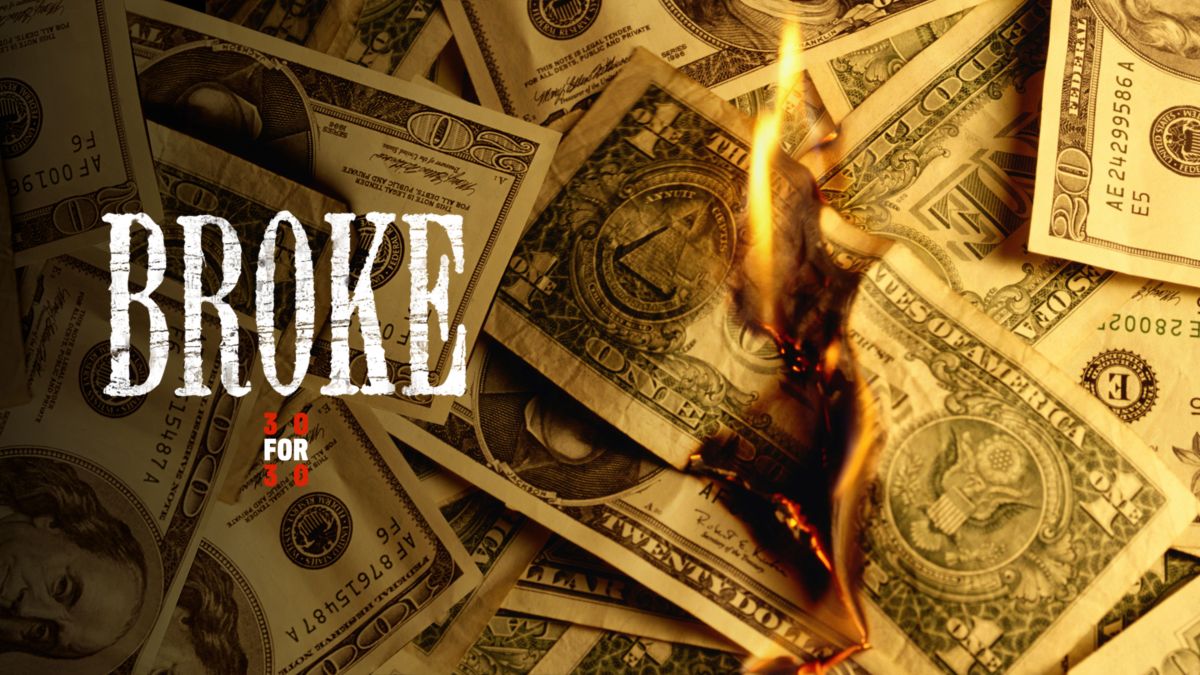 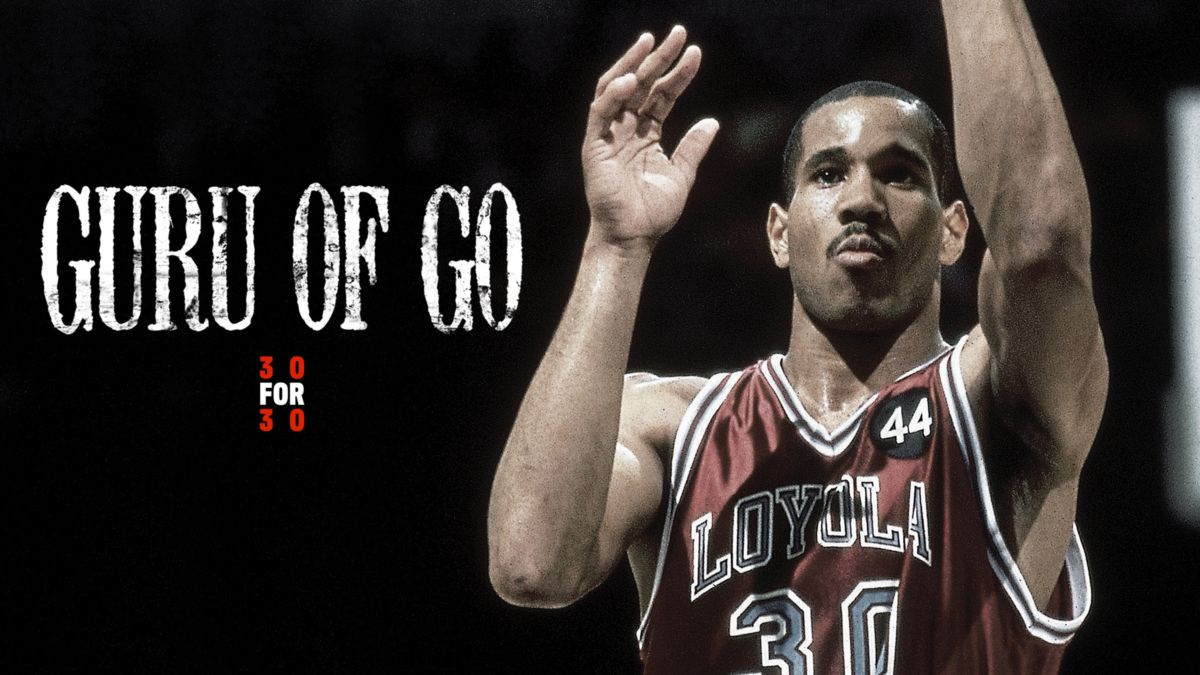 The miracle win of the 1980 US men’s Olympic hockey team had a flip side: the devastating impact that game had on the Russian coaches and players. 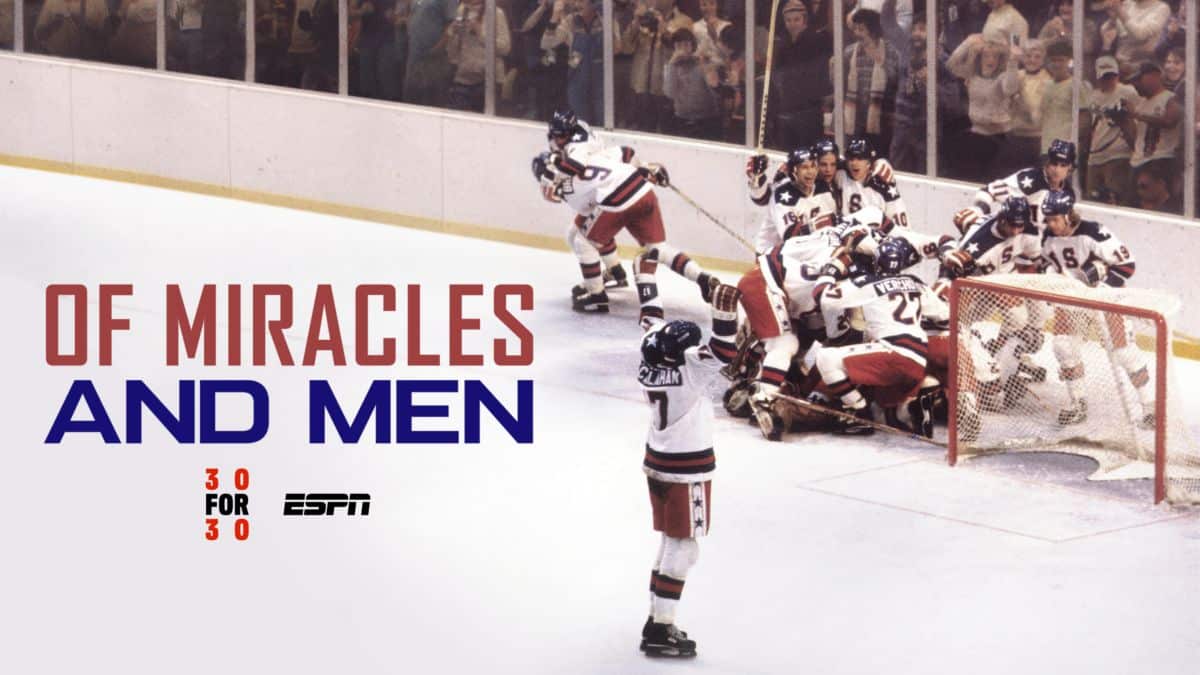 Playing for the Mob

In this ESPN “30-for-30” documentary, they peel back the curtain into the historic 1978–79 Boston College basketball point-shaving scandal. The audience is presented two sides of the story: the mobsters and the players. All coming together to beg the question: who was really responsible? 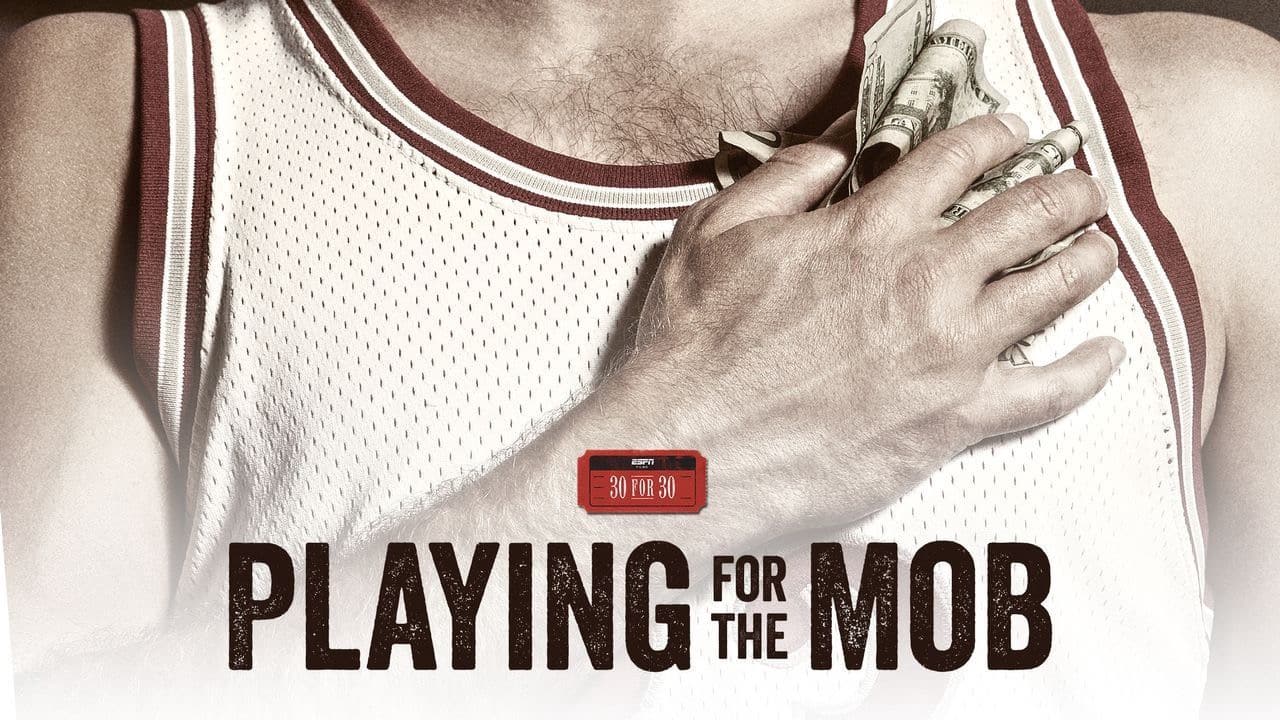 The Prince of Gold

The Tonya Harding and Nancy Kerrigan saga captured the attention of the world. Revisit one of the most notorious Olympic scandals of all time. 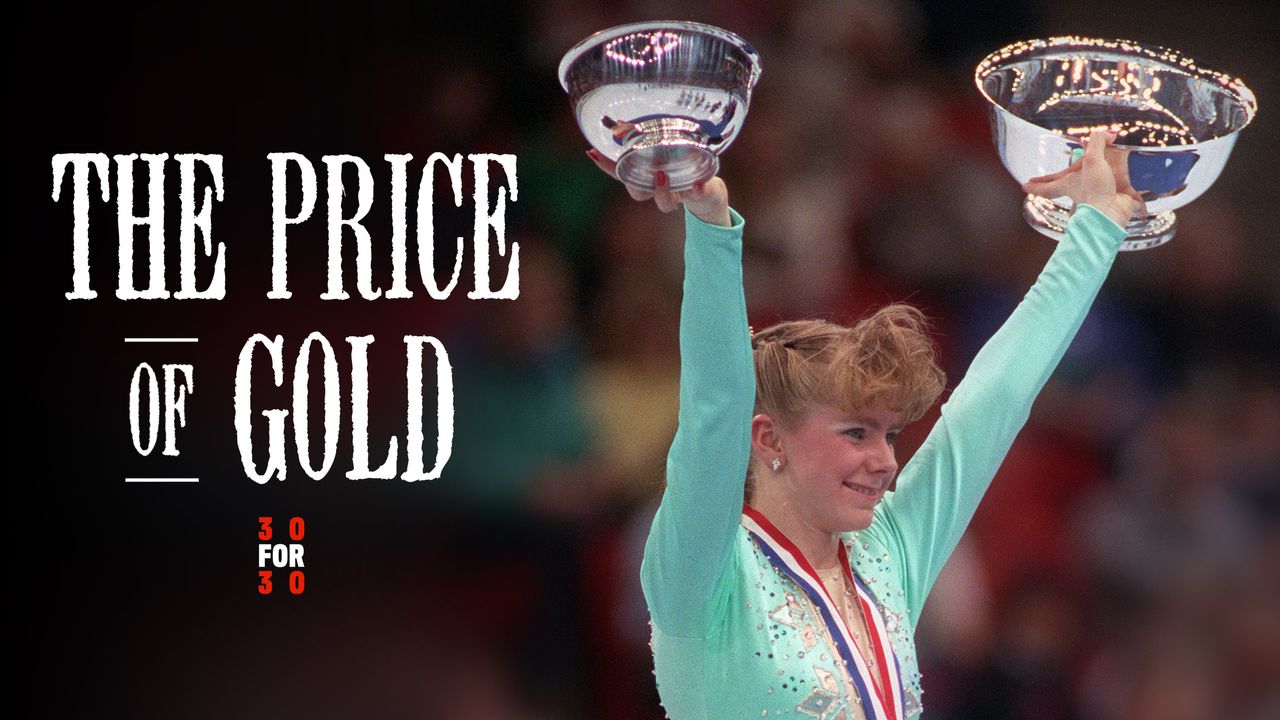