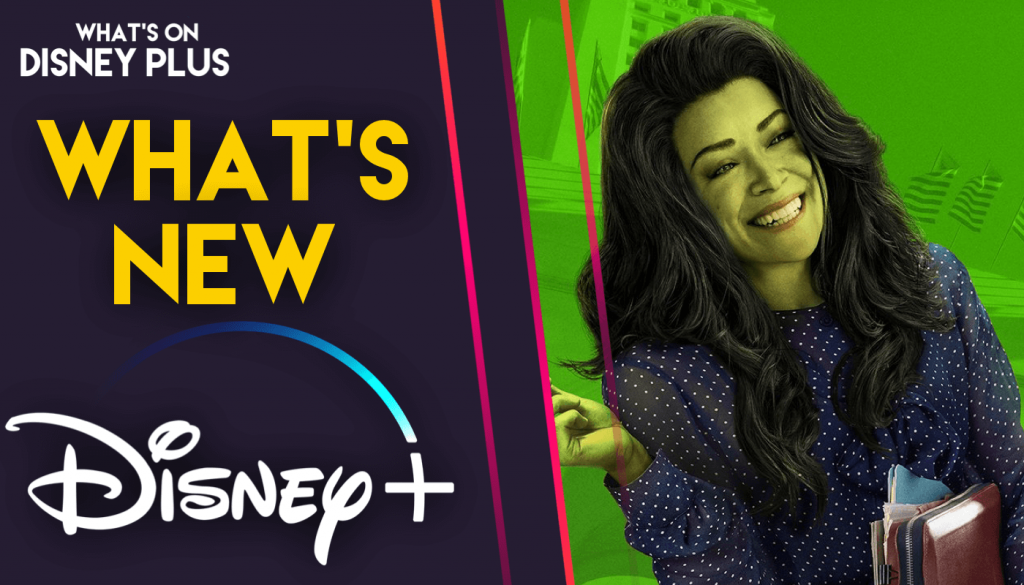 In episode 3, The People Vs Emil Blonsky – She-Hulk represents Emil Blonksy aka The Abomination, but his parole hearing doesn’t go as planned.

The first three episodes of this season are available on Disney+ now.