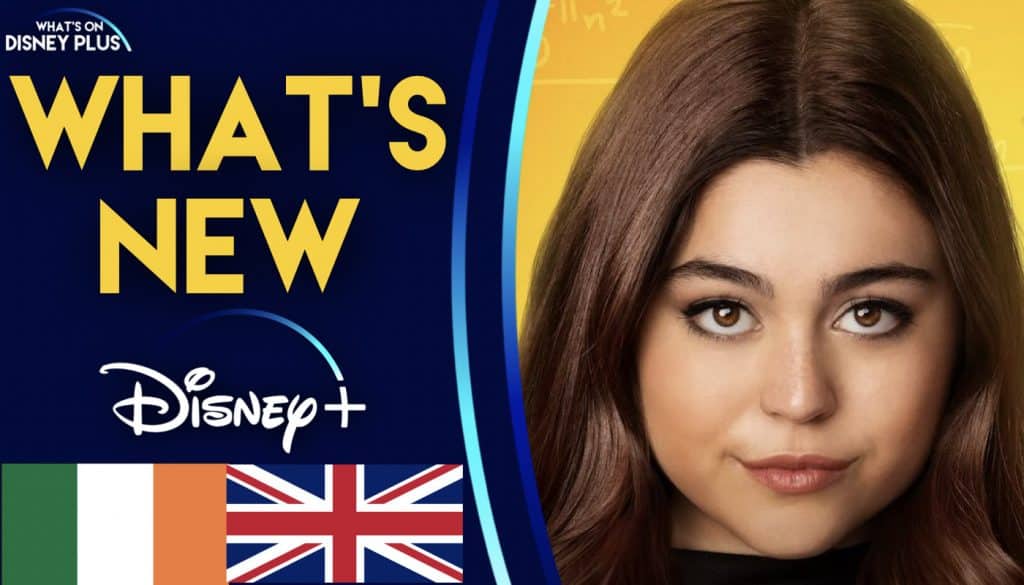 It’s Friday and time to take a look at what’s new on Disney+ in the United Kingdom and Ireland, which includes several classic films being added to the library and a brand new Star Original, “Sex Appeal”.

Tom Hepple and Gerri Hepple, an old married happy couple are visited by various friends and family over the course of one year and all of them are unhappy and have different problems.

Milly and Jess find their lifelong friendship and lives turned upside down when Milly gets diagnosed with breast cancer while Jess is trying to start a family.

Our Kind Of Traitor

Perry and his wife go on a holiday to save their marriage and come across Dima, a man who is involved with the mafia. They soon find themselves caught in the middle of a crisis. 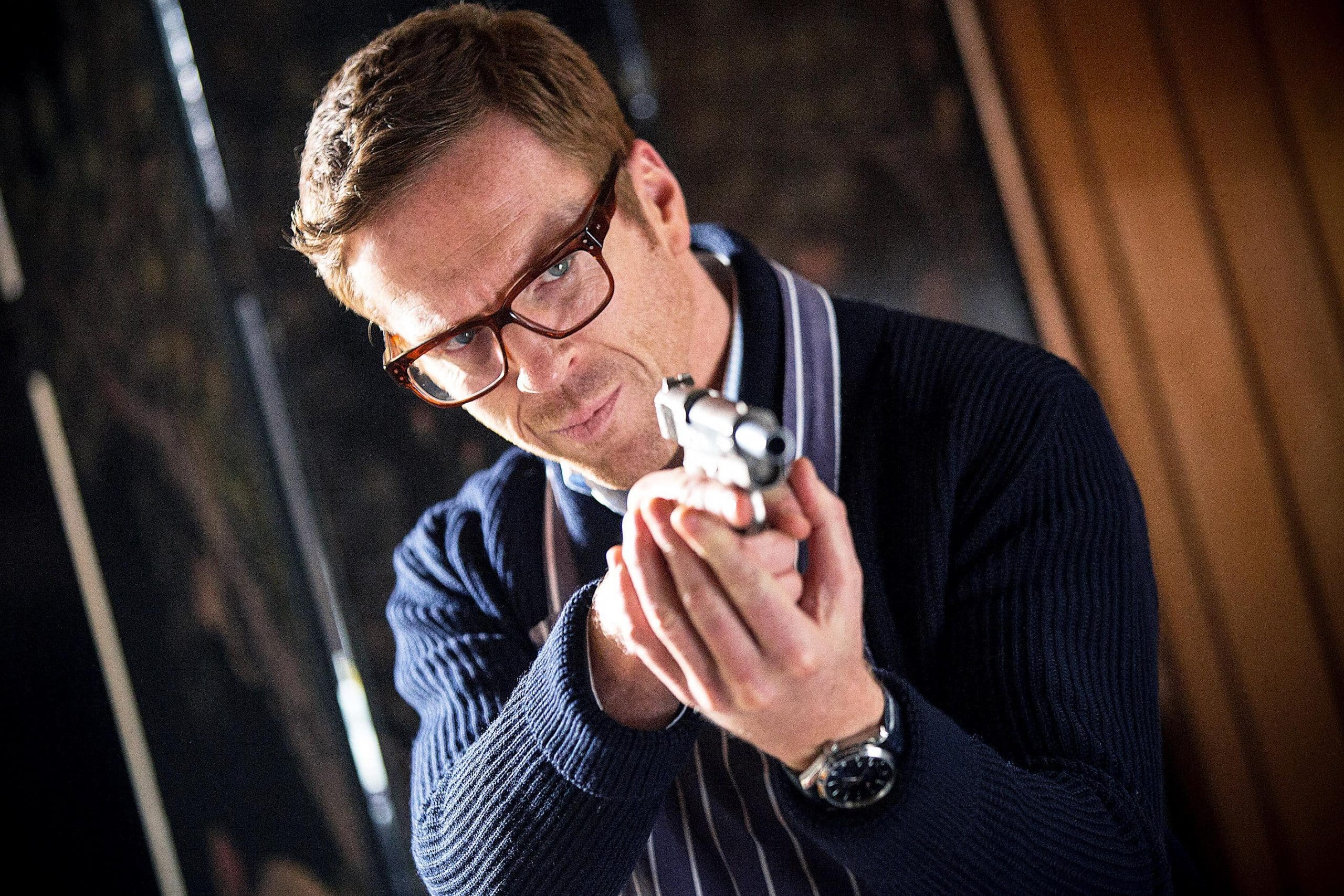 Her husband away at war, a lonely Frenchwoman (Michelle Williams) begins a tentative romance with the refined German soldier (Matthias Schoenaerts) who has taken up residence in her mother-in-law’s house.

Roger, an art thief, tries to steal a valuable painting from Clas, an ex-mercenary. Soon, he finds himself in a precarious situation and learns that his wife may be involved with Clas.

Experience the natural world through the eyes of the Vikings. From the killer whales of the North Sea to the volcanic mounts of Iceland, see the deep history and cultural respect the Vikings had with the land and sea.