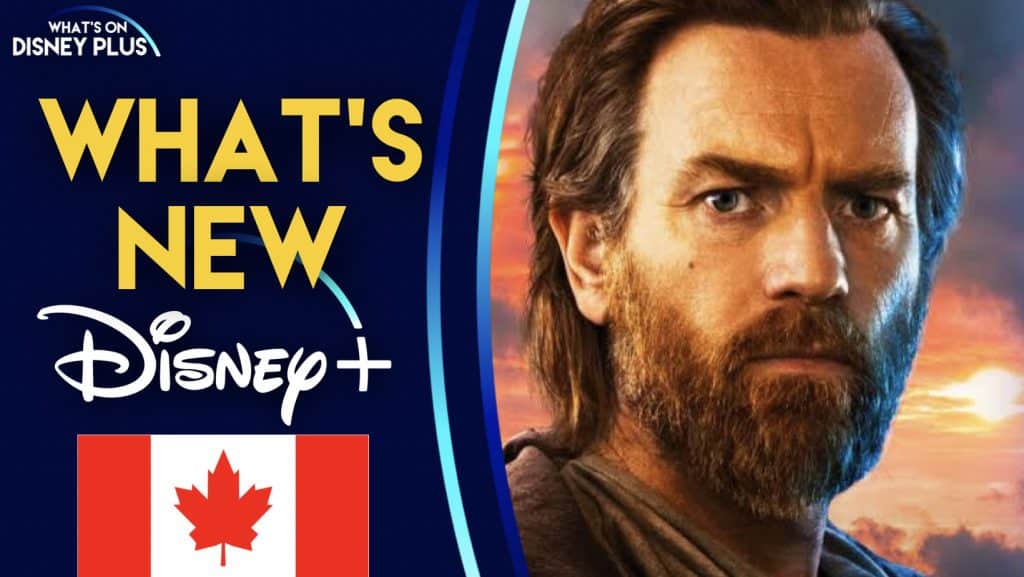 It’s Wednesday and time to take a look at what’s been added onto Disney+ in Canada today, which includes a brand new episode of “Star Wars: Obi-Wan Kenobi” plus much more.

A drama series focusing on a young woman who as a member of an illegal organization has her memories and personality wiped clean and imprinted with new ones, in order to fulfill assignments catering to the wealthy and powerful. 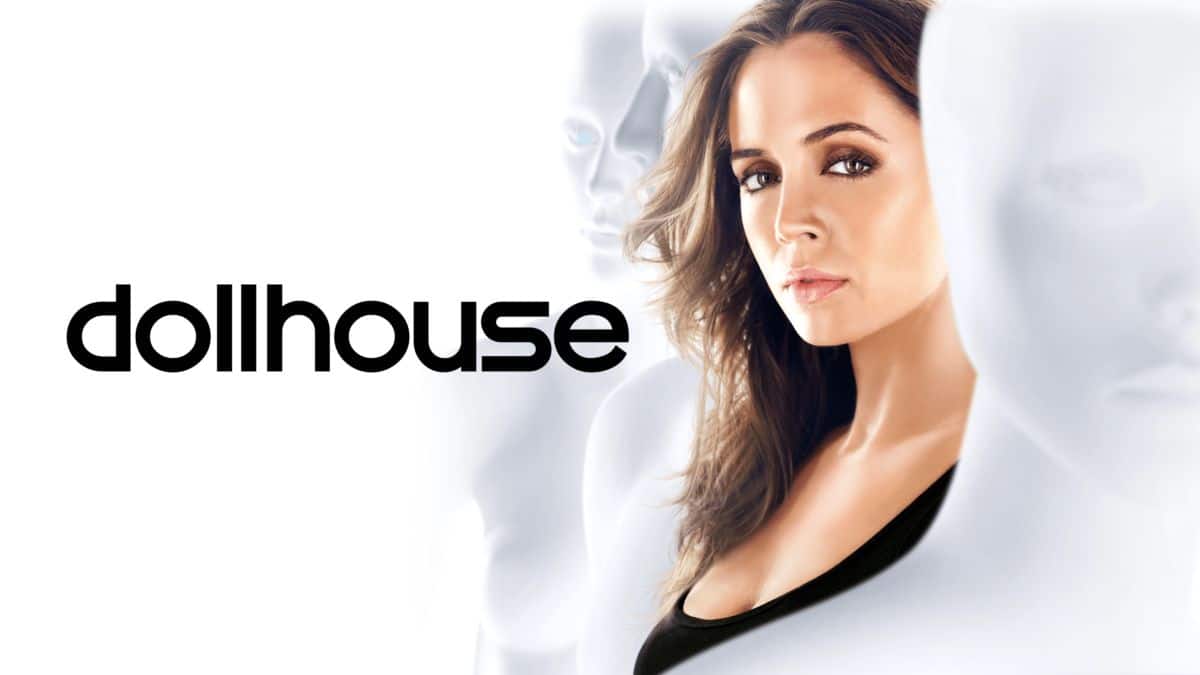