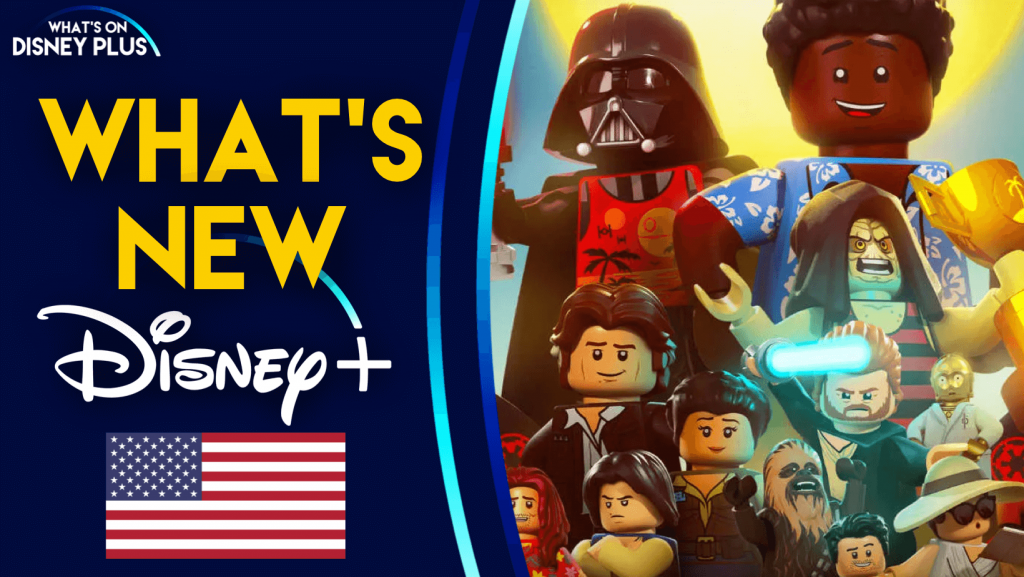 It’s Friday, and time to take a look at what’s been added on to Disney+ in the United States today, which includes a brand new LEGO Animated special.

Two best friends and business partners on the brink of finalising a huge deal are forced to take care of seven-year-old twins and get into a series of misadventures.