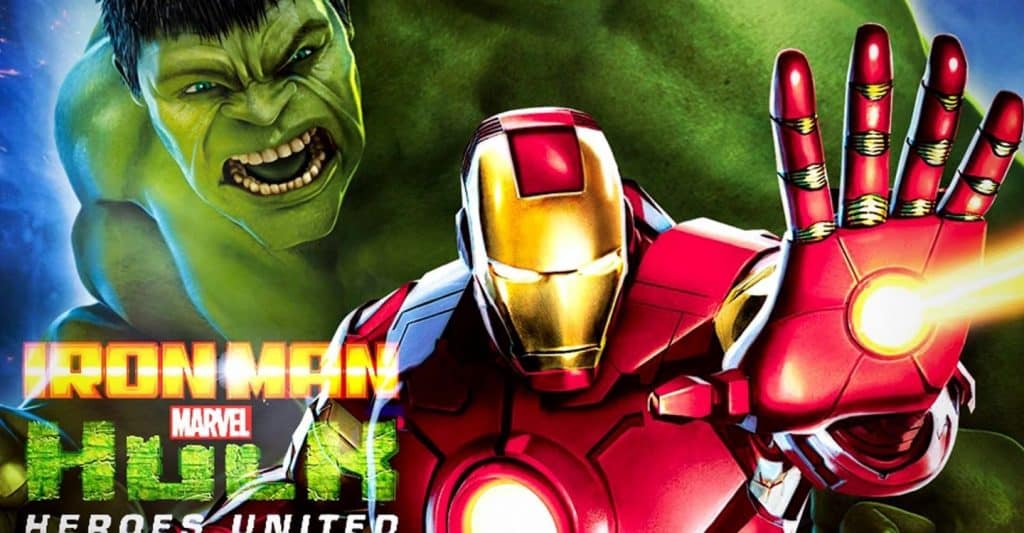 Today, Disney has added the animated Marvel movie, Iron Man & Hulk: Heroes United to Disney+ in the US.  This animated movie also left Netflix today and the title had already been available in the Netherlands, Canada, Australia and New Zealand.

The Invincible Iron Man and the Incredible Hulk must join forces to save the Earth from its greatest threat yet! When two Hydra scientists try to supercharge a Stark Arc Reactor with Hulk’s Gamma Energy, they unleash a being of pure electricity called Zzzax – and he’s hungry for destruction. Together, Iron Man and Hulk are the only force that stands in the way of the Zzzax’s planetary blackout. But first, the super heroic duo will have to get through snarling Wendigos, deadly robots and the scaly powerhouse, Abomination. Can two of Marvel’s mightiest heroes find a way to work together without smashing each other before time runs out?

Are you going to be watching Iron Man & Hulk: Heroes United this week?

Roger has been a Disney fan since he was a kid and this interest has grown over the years. He has visited Disney Parks around the globe and has a vast collection of Disney movies and collectibles. He is the owner of What's On Disney Plus & DisKingdom. Email: Roger@WhatsOnDisneyPlus.com Twitter: Twitter.com/RogPalmerUK Facebook: Facebook.com/rogpalmeruk
View all posts
Tags: Marvel, what's new