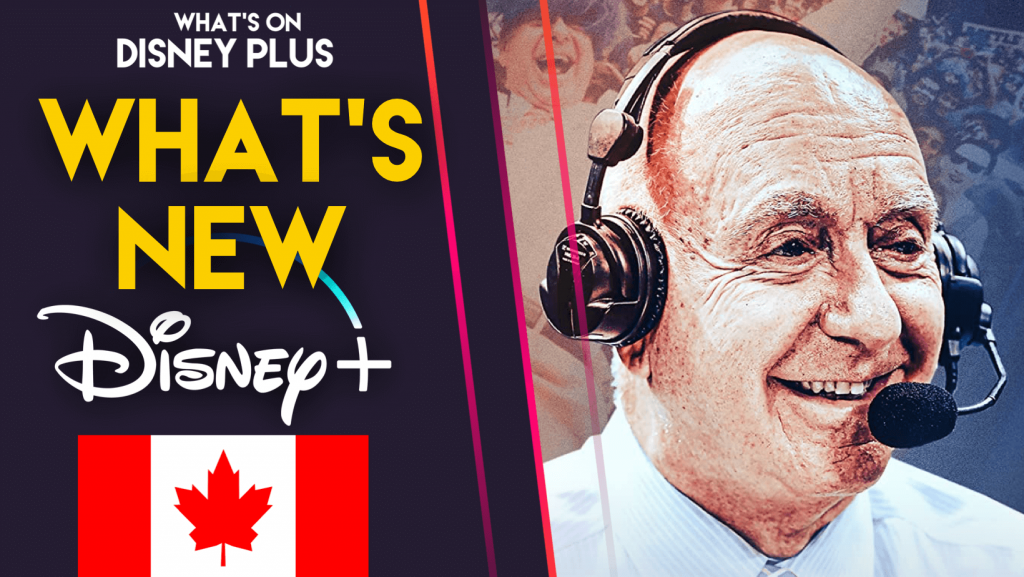 It’s Friday, and that means Disney has added some new content onto Disney+ for Canadian subscribers, including a bunch of ESPN documentaries and much more. 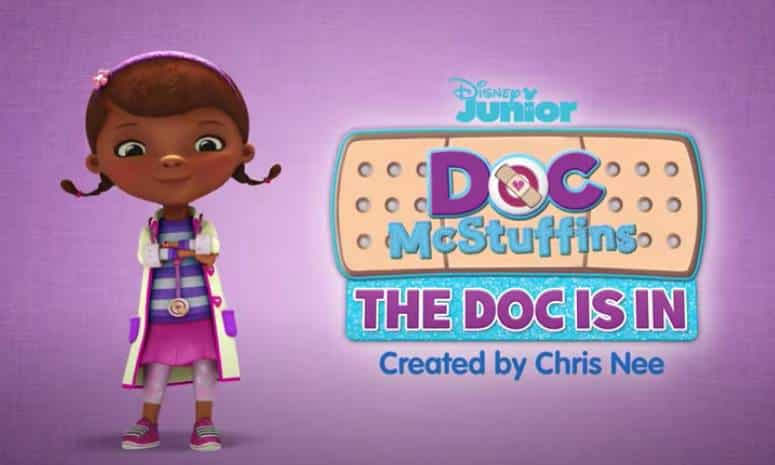 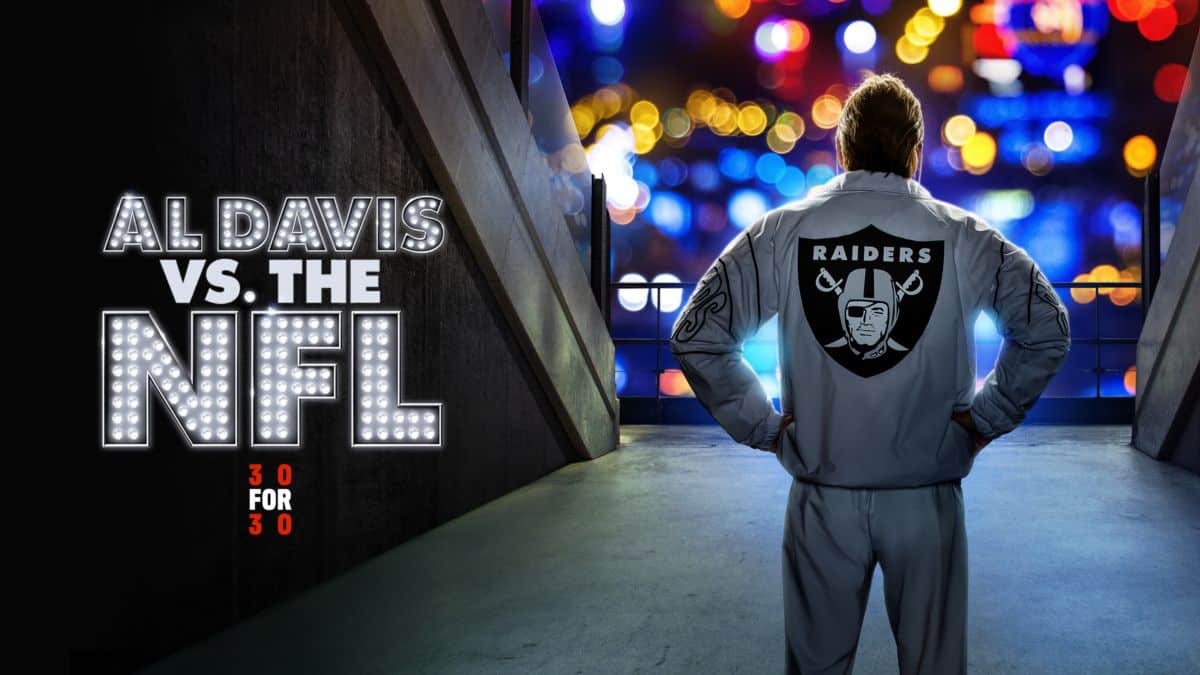 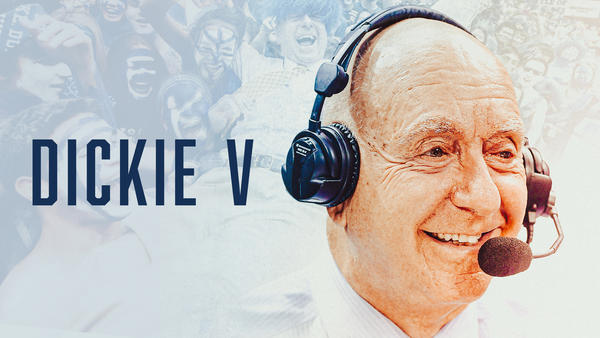 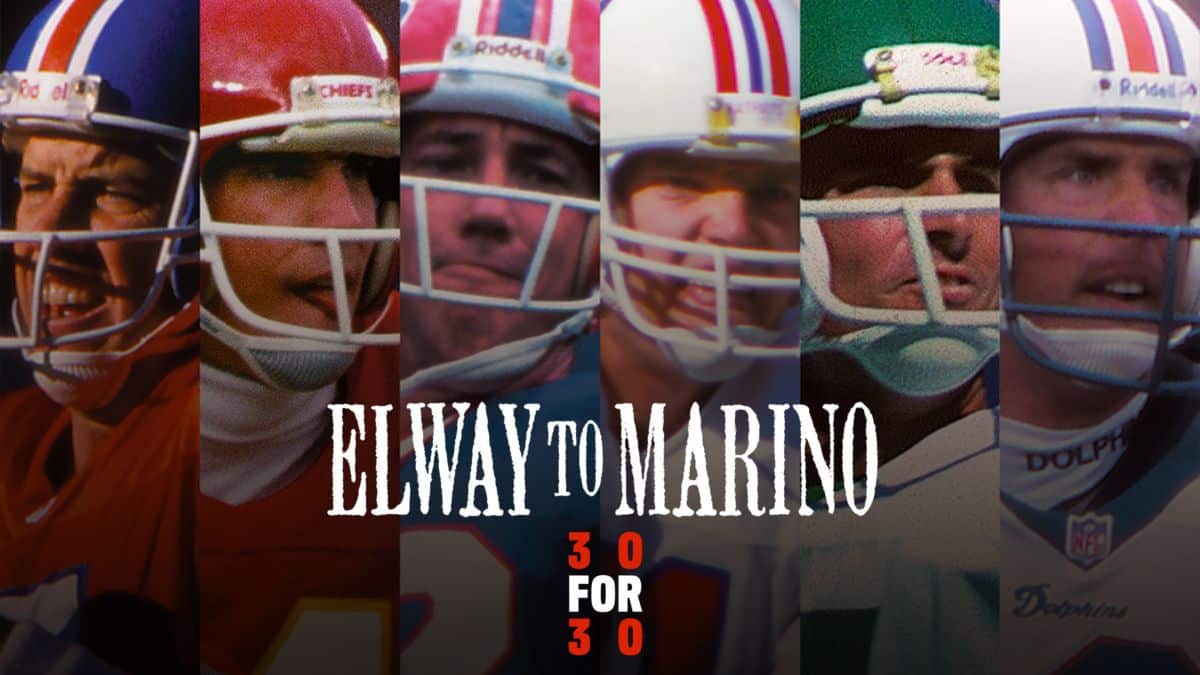 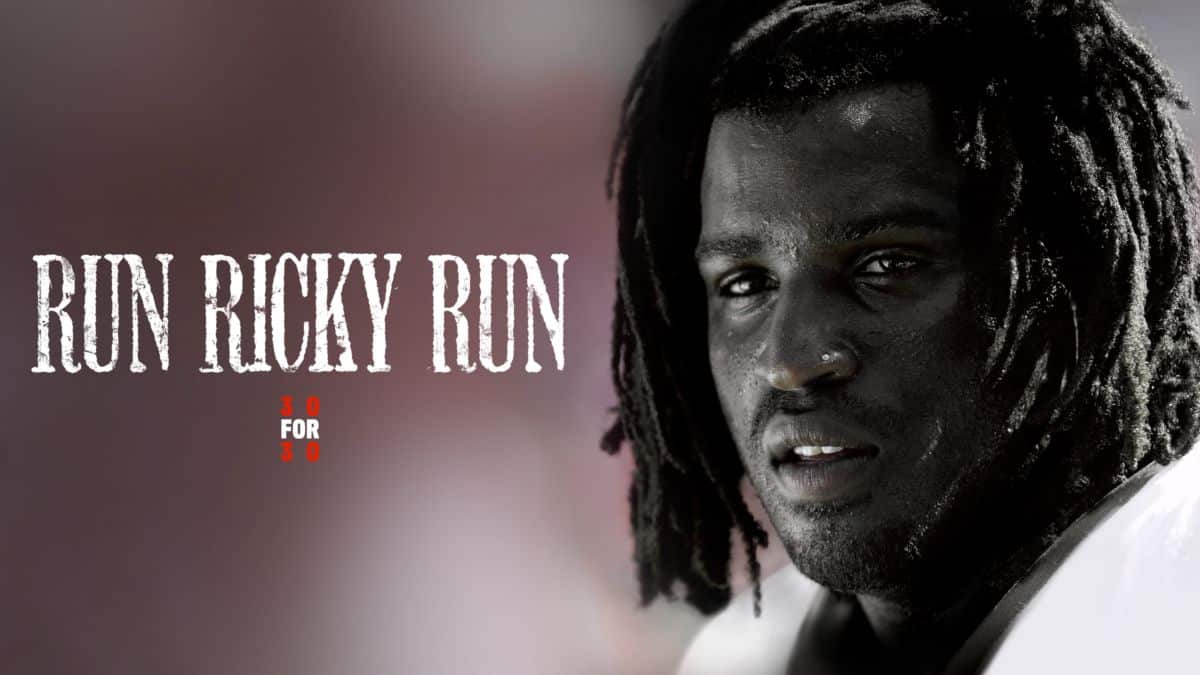 There’s a special place on the southern shore of Lake Erie, at the mouth of the Cuyahoga River where a special group of fans live and no matter what the Tribe, Cavs and Browns do to them, they always still believe. 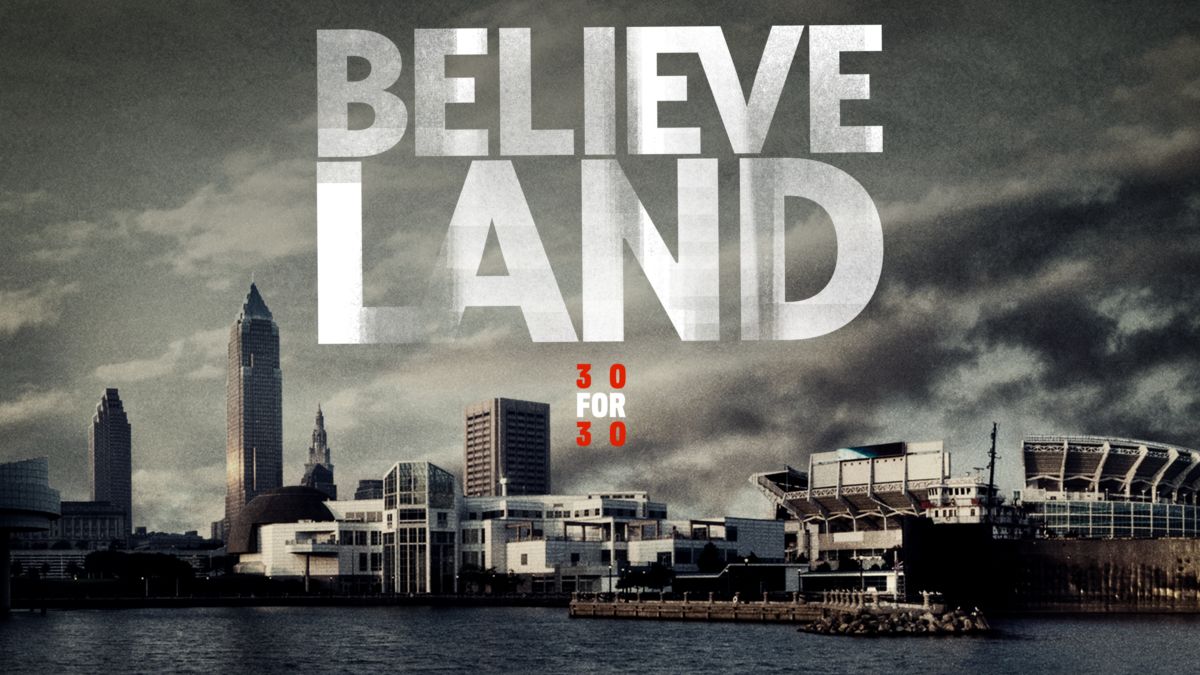 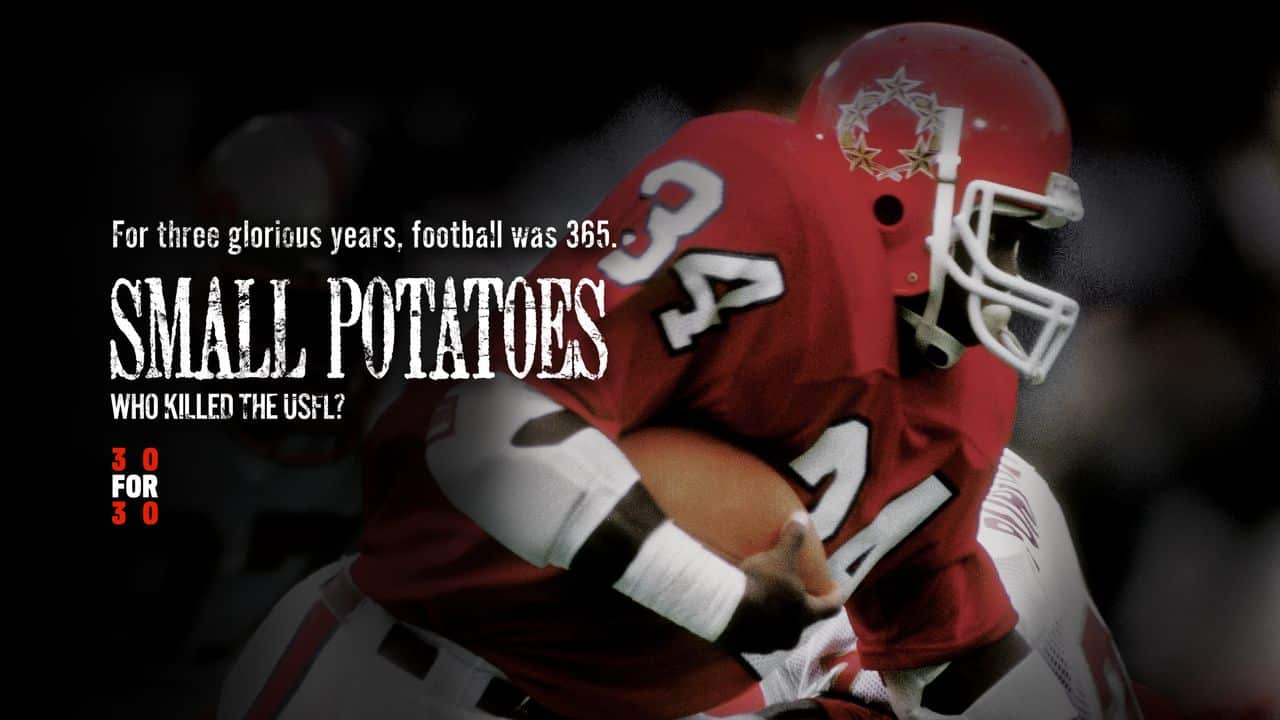 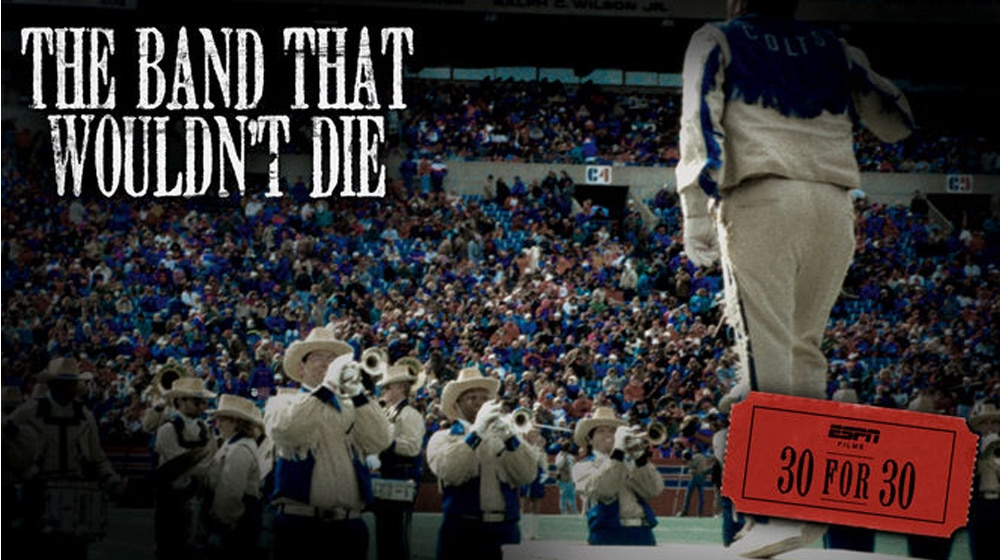 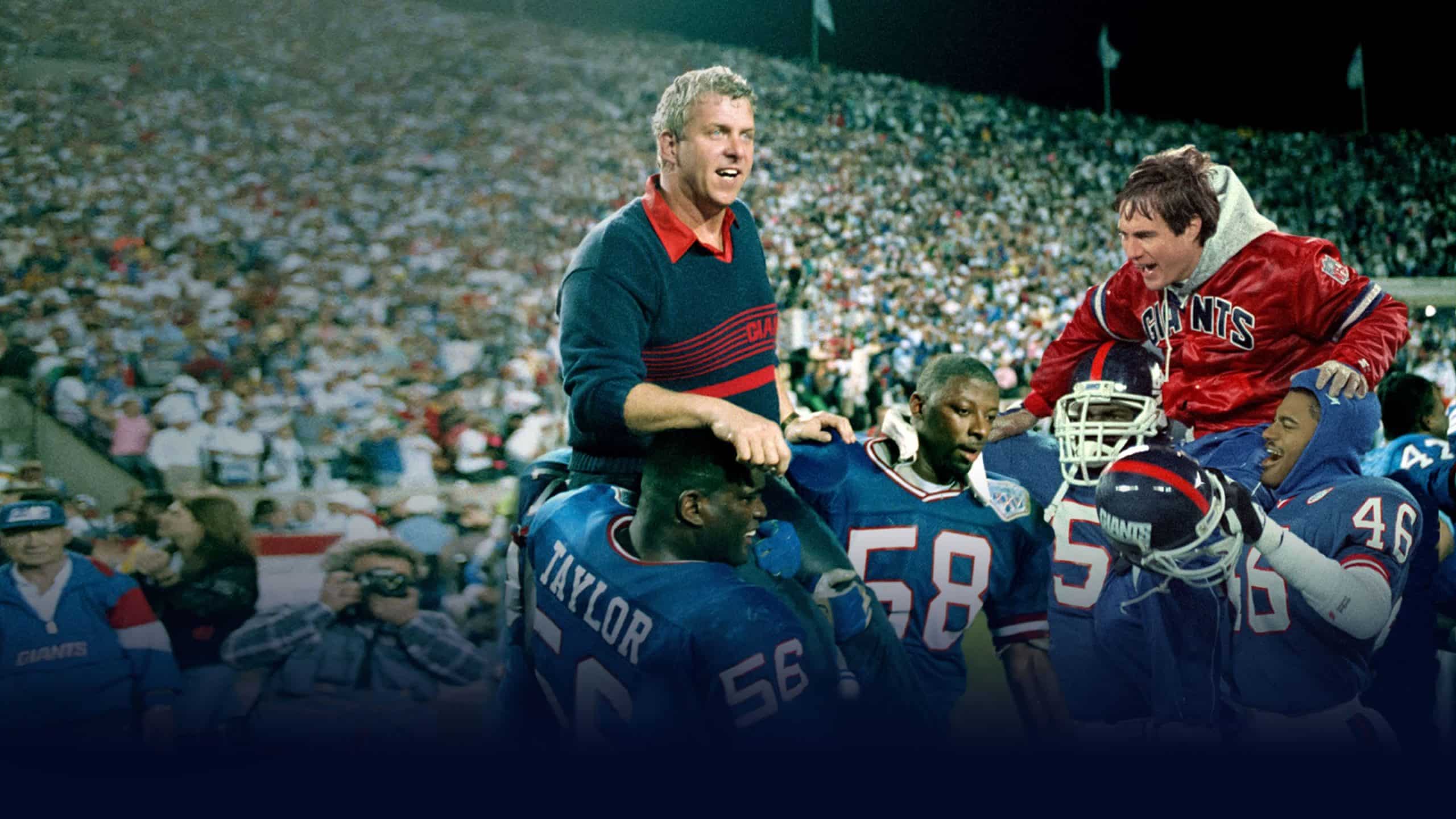 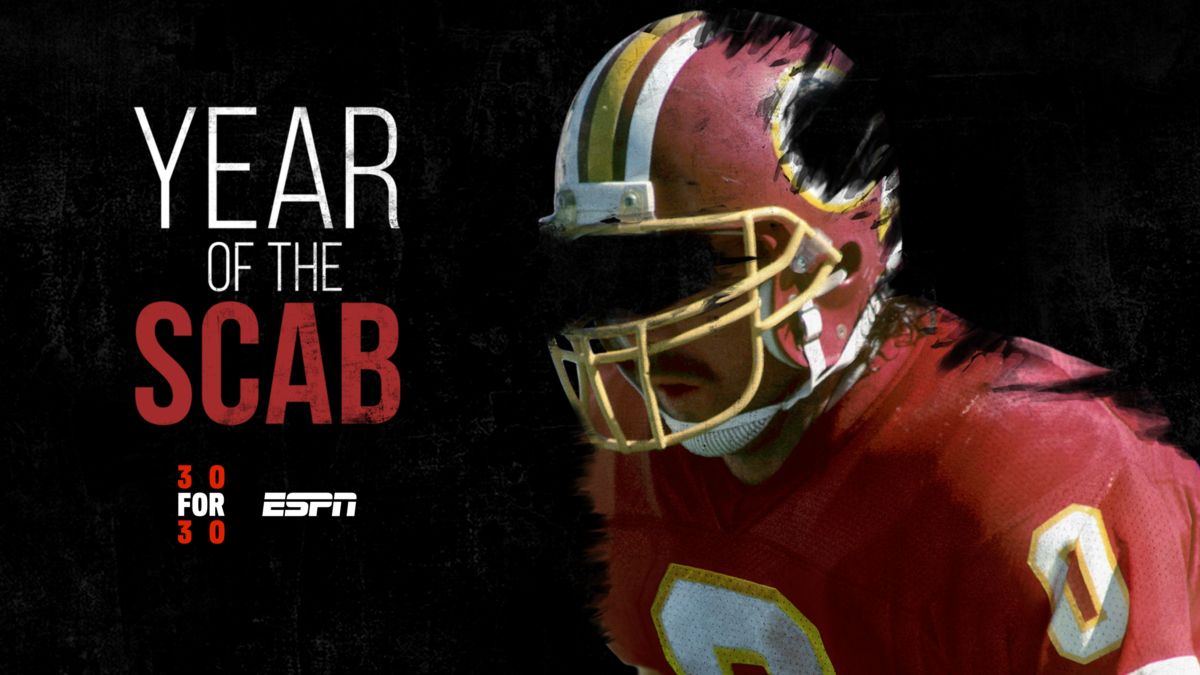 What are you looking forward to watching on Disney+ in Canada this weekend?