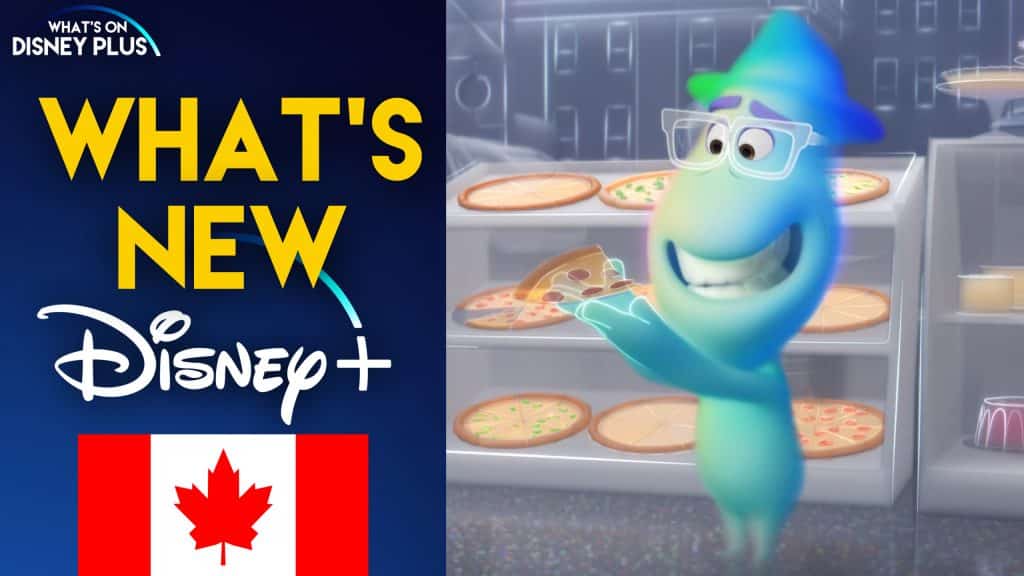 IT’S CHRISTMAS!!!!  Disney+ has given us some lovely presents in Canada today, including a brand new Pixar movie, “Soul” plus a new Sparkshort, “Burrow” and some behind the scenes specials looking at the making of “The Mandalorian” and “Clouds”.

What are you going to be watching this Christmas on Disney+?