What’s New On Disney+ (Australia/New Zealand) | Phineas and Ferb The Movie: Candace Against the Universe 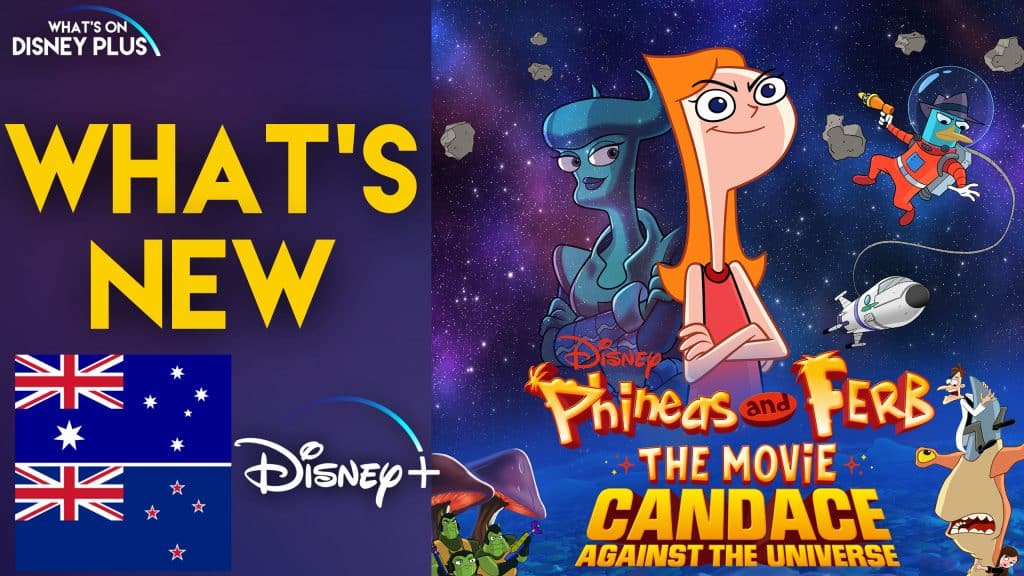 What’s New On Disney+ (Australia/New Zealand) | Phineas and Ferb The Movie: Candace Against the Universe

Disney has added a number of new titles onto Disney+ in Australia and New Zealand today, including the all-new animated movie, Phineas and Ferb The Movie: Candace Against the Universe.

NOTE – Content may vary depending on your country and maybe subject to change.