What’s Coming To Disney+ This Week (US)| The Right Stuff 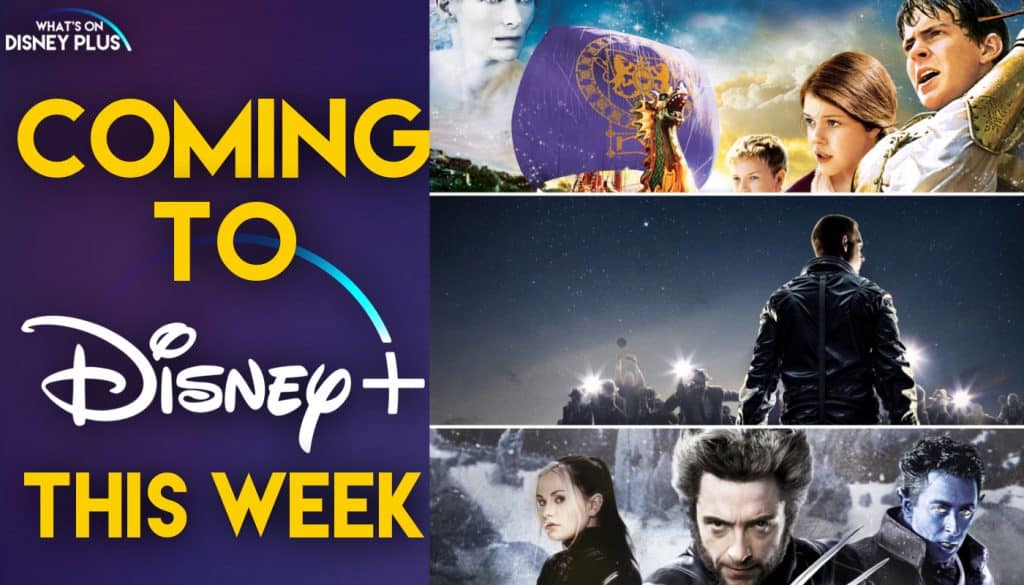 What’s Coming To Disney+ This Week (US)| The Right Stuff

It’s the start of a new week and time to take a look at what’s coming to Disney+ this week in the United States. The biggest new release of the week is the National Geographic’s The Right Stuff, which is a brand new drama series, along with some new additions to the library including X2.

After a “black ops” specialist abducts Xavier, imprisons his students and steals Cerebro, Night Crawler joins forces with Magneto to rescue their brethren and forestall a holocaust.

Explore a rugged world where wolves, mustangs, chameleons, and nest-raiding genets fight for survival, and storks raise their young on a cliff’s edge.