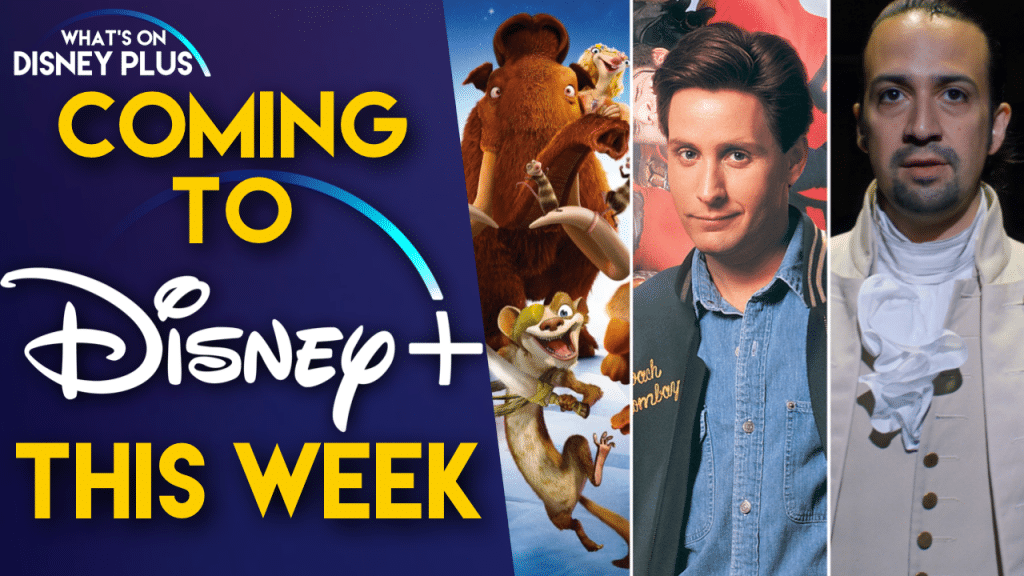 It’s Monday and time to take a look at what’s coming to Disney+ in the week ahead in the United States and Canada.  The biggest new release is “Hamilton”, plus there will be lots of other library content added, which have previously been available on other platforms. 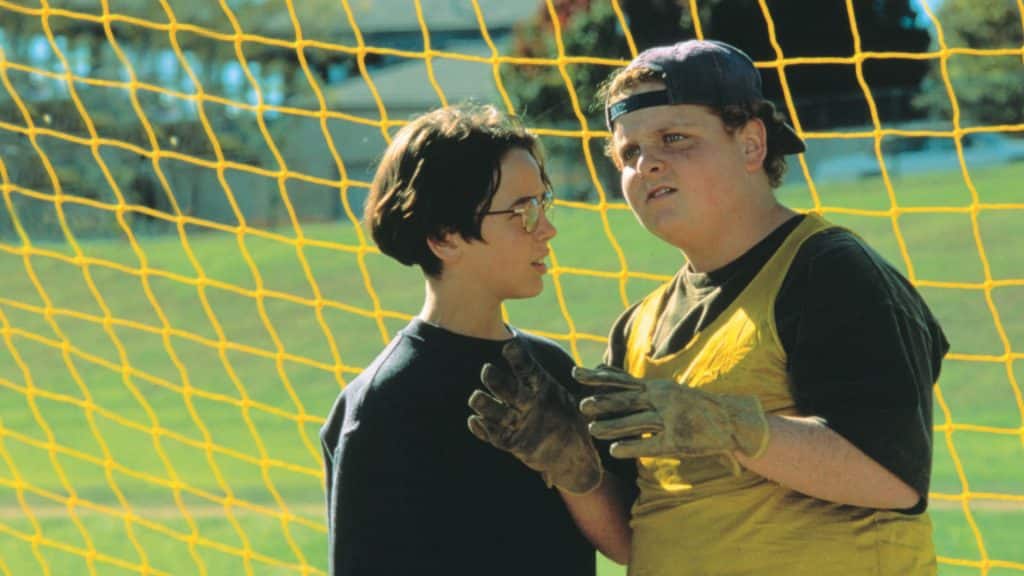 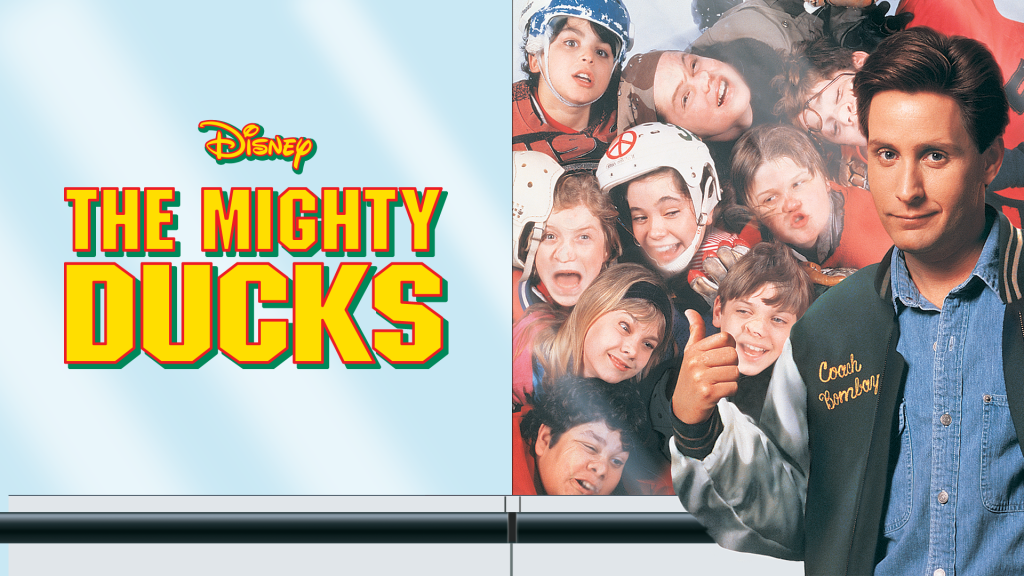 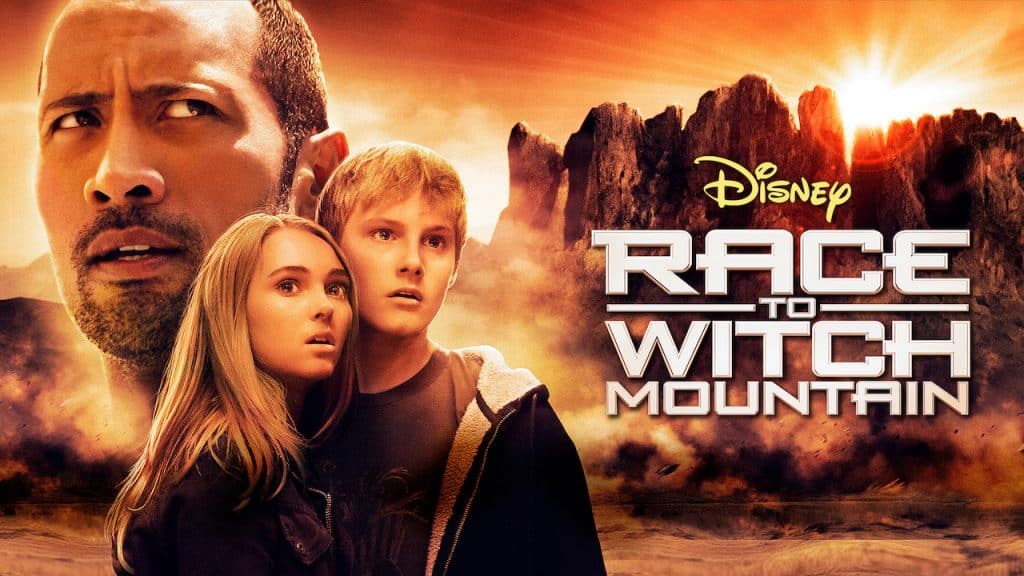 Diary of a Wimpy Kid: Rodrick Rules (US)

Greg and Rodrick, two brothers, are always at odds with each other and rarely ever get along. However, their parents are tired of their antics and constant fights, so they try to make them bond. 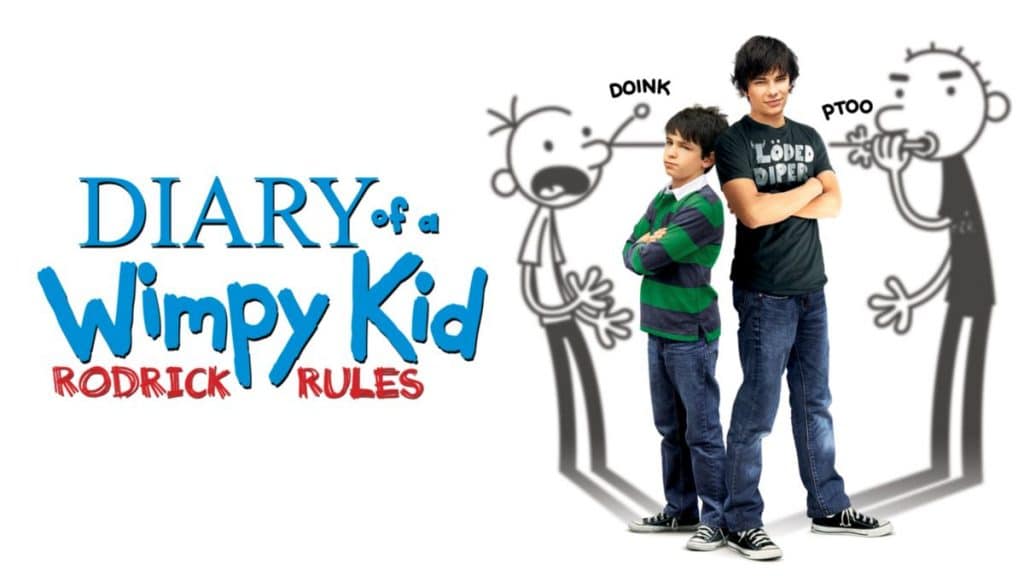