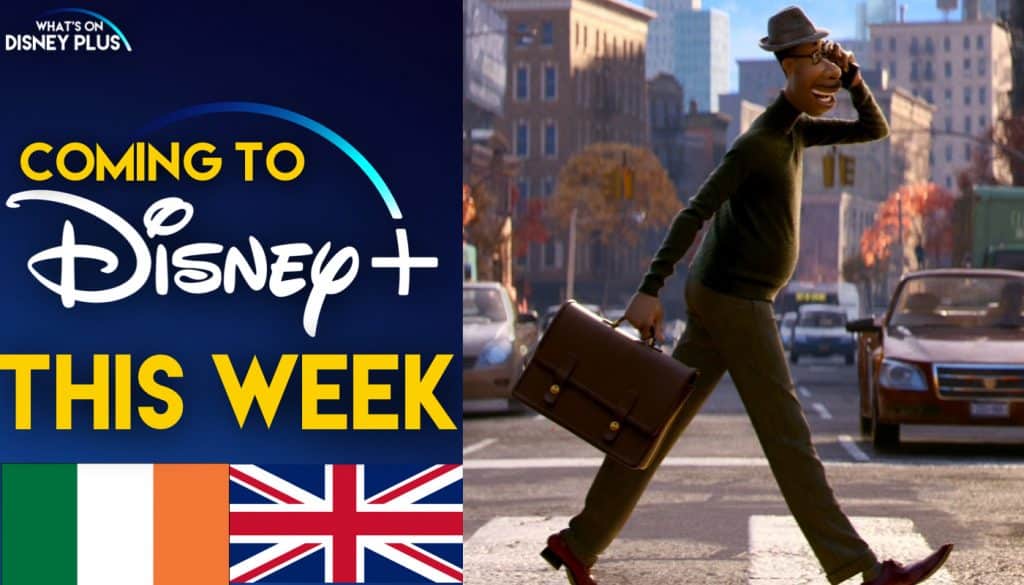 It’s the start of a new week and if you’re looking for an idea of what is coming to Disney+ this week in the UK and Ireland, here’s the rundown, which includes a brand new Pixar movie and short, plus a behind the scenes look at how the second season of “Star Wars: The Mandalorian” was made.

With the Zephyr’s time drive malfunctioning, the team is quite literally hurling toward disaster and Yo-Yo may be their only hope. The only problem? To get her powers back, she’ll need to enlist the help of an old adversary and revisit part of her past long hidden away.

While on a fossil hunt, a palaeontologist’s nephew encounters an Alexornis bird from the Cretaceous period. The bird narrates the story of dinosaurs which existed at that time

What are you looking forward to watching on Disney+ over Christmas week?