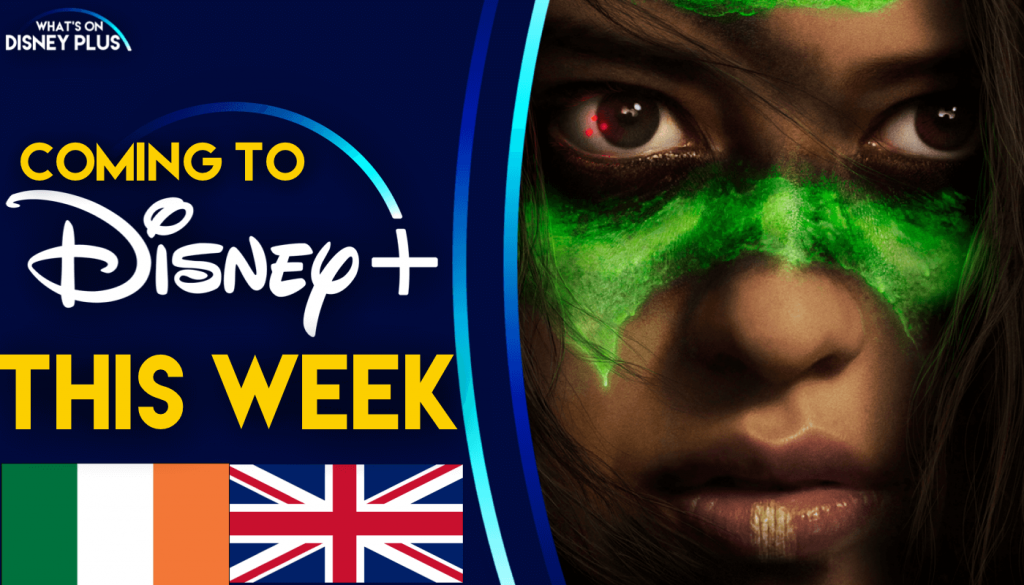 It’s the start of a brand new week, and time to take a look at what’s coming to Disney+ in the United Kingdom and Ireland this week. There’s plenty of new original content to look forward to, including a new animated LEGO Star Wars special, a brand new Predator movie and the finale of “The Orville”.

Note: This list is subject to change, and Disney hasn’t provided a schedule for August, so there will likely be other titles added this week.

A concerned Jenny searches for Travis. Scarlett makes an unexpected phone call that could change the course of more than one life. Tensions rise at the Bhullar ranch when Jag finds out the truth about his father.

The NCIS team investigates the unexpected death of a Navy reservist who was working on a Deputy Attorney General’s investigation. Also, Knight and Jimmy’s budding romance is put on hold when a vital liver transfer goes fatally wrong.

Owen’s date with the chief of staff to the governor of Texas goes awry. The 126 responds to a house fire and realises the couple’s daughter is missing. Judd meets a teenager who has a profound impact on him.

Melina has a nightmare about the accident and sends to find out about the woman that was escorting Fabián who, in turn, is desperately wanting to talk to Sofía. Yadira confronts him and threatens to accuse him of kidnapping her granddaughter. Depressed, Fabián hides away at The Mictlán, where he comes up with a plan to win Sofía back.