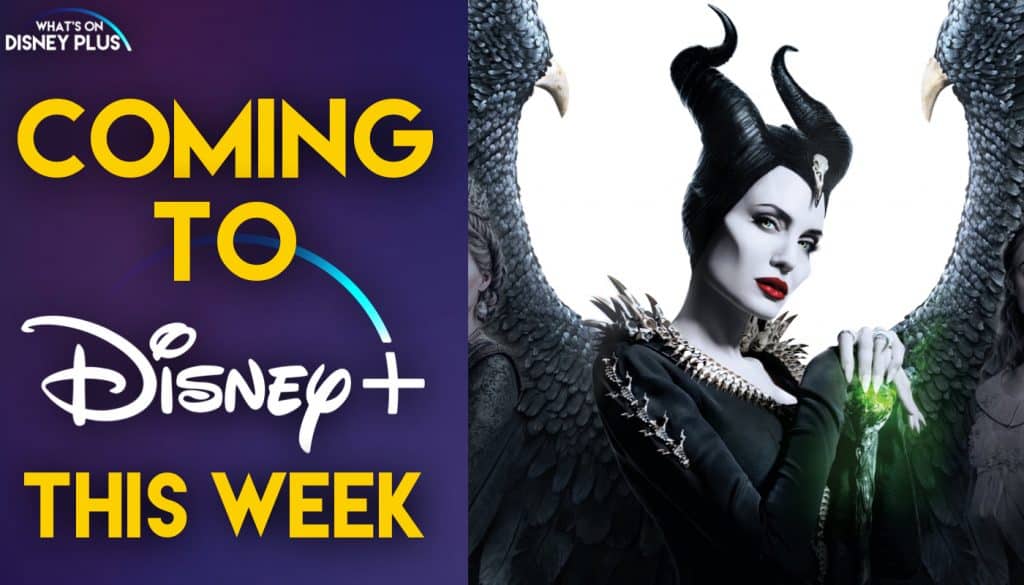 It’s Monday and time to take a look at what’s coming to Disney+ this week in the United States, Australia, New Zealand and Canada.  This weeks biggest new release is Maleficent: Mistress of Evil, along with the Disney Family Singalong Volume 2 coming on Tuesday.  Another new release this week is the Disney+ Original series, It’s A Dog Life!

Check out the full rundown below:

“The Disney Family Singalong: Volume II”  with Ryan Seacrest returning as host and all-new star-studded performances, inventive at-home choreography and even more Disney magic. The animated Mickey also returns to guide the on-screen lyrics, allowing audiences, families, roommates and loved ones to follow along in perfect harmony with their favorite celebrities as they sing beloved Disney melodies.

Fury Files gives viewers top-secret access to S.H.I.E.L.D. intel on key Marvel heroes and villains. All of this is told by none other than the mysterious Fury, bringing together a mix of animation and motion comic art! Looking to download a bunch of information about every single hero? Fury’s got you covered.

Roger has been a Disney fan since he was a kid and this interest has grown over the years. He has visited Disney Parks around the globe and has a vast collection of Disney movies and collectibles. He is the owner of What's On Disney Plus & DisKingdom. Email: Roger@WhatsOnDisneyPlus.com Twitter: Twitter.com/RogPalmerUK Facebook: Facebook.com/rogpalmeruk
View all posts
Tags: australia, canada, coming this week, New Zealand, us