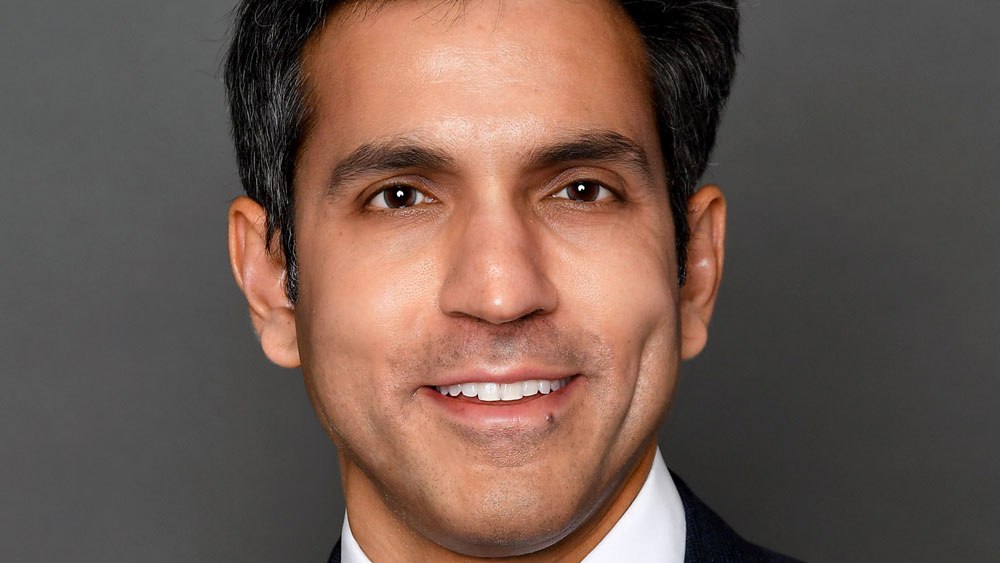 Upon Disney’s purchase of 21st Century Fox, Ravi Abuja, who is the current CFO for Fox Networks Group, will be transferring over to become the CFO Of Disney Television.

He will be reporting to Disney Television chairman Peter Rice and Disney CFO Christine McCarthy. This unit includes Disney Channel, National Geographic, FX and ABC, many of which will be creating content for Disney+

Abuja joined Fox in 2007 and previously worked at Virgin Entertainment Group for 8 years.