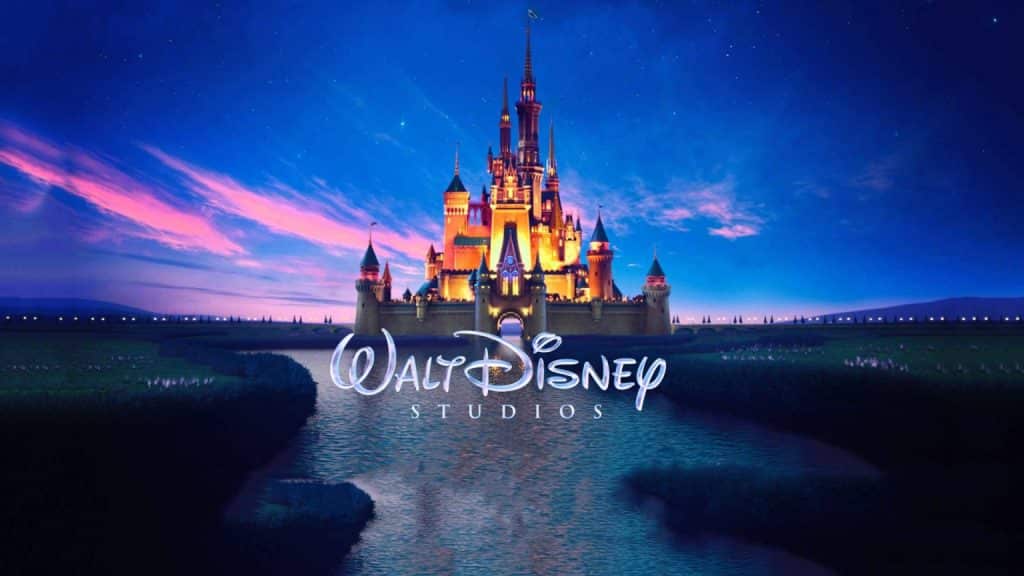 Walt Disney Studios has revealed that it has created a new awards team, which brings together all of its publicity, creative, and media divisions to handle its film and episodic content across all labels in Disney Studios Content, including Disney Live Action, Disney Animation, Pixar Animation, Marvel Studios, Lucasfilm, 20th Century Studios.  The only exception is that Searchlight Pictures, will retain its existing in-house team.

This new team will have a new Vice President of Awards, René Ridinger, who will be focused on strategy and talent relations, working closely with internal executives and marketing and publicity teams.  She has previously worked on the campaigns for Netflix and spent 20 years working as an agency publicist.

With Samy Gaballa, being moved into a new role as Creative Arts Director, she will be working to spearhead all awards-related creative.

This new awards team will work under Michelle Sewell, EVP, Global Publicity, which is part of the marketing team led by the Studios’ President of Marketing, Asad Ayaz.

Since purchasing 20th Century Studios and its push into streaming, Disney has become much more focused on its awards campaigns.