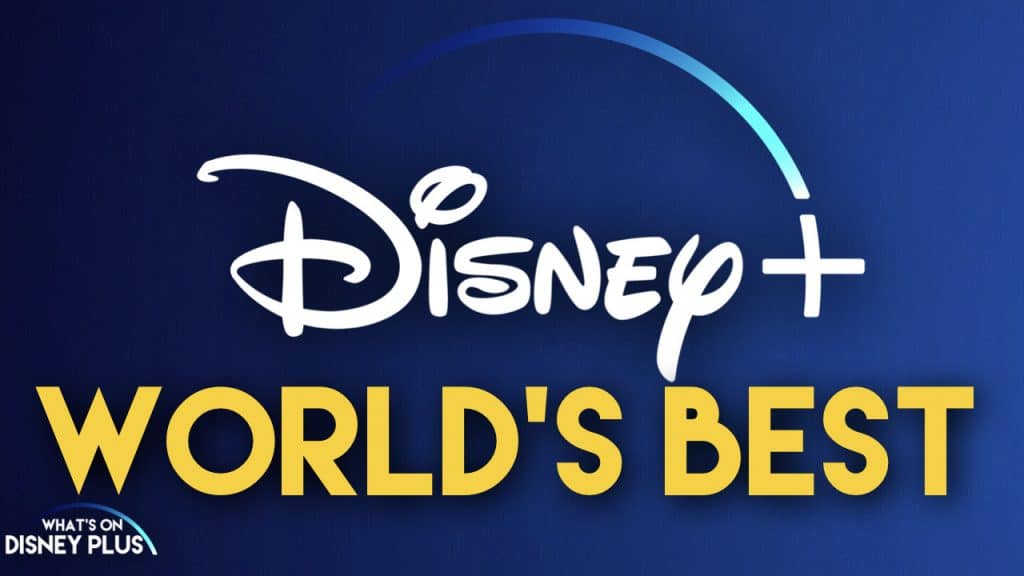 Disney is developing a brand new film, “World’s Best”, for Disney+, which will star “The Dropout’s” Utkarsh Ambudkar, who will also be co-writing and producing the movie.

“World’s Best,” tells the story of 12-year-old Prem, as he navigates life as that junior high kid in the high school math class. After his best friend Jerome abandons him for the popular group, Prem never feels more alone, despite the support of his mother Priya (Patel). But when Prem discovers that his late father, Suresh (Ambudkar), was a great rapper, his new destiny is sealed. With renewed purpose (and some helpful, albeit imaginary, appearances from Suresh), Prem vows to break out of the mold of “math kid” and become the world’s best MC.

It will be directed by Roshan Sethi, who has previously directed “7 Days”, which recently won the 2022 Independent Spirit Award winner for Best First Feature.

Utkarsh Ambudkar said in a statement to Deadline:

“Collaborating with Disney on a feature about a nuclear South Asian family with music at its heart means a lot to me personally. I can’t wait to bring World’s Best to life with friends and colleagues I’ve known a long time, as well as people whose work is relatively new to me. After seeing his first feature, I knew Roshan Sethi could capture the intricacies, humor and energy of World’s Best. Manny Magnus is a special find. He’s been dancing and performing his own music since he was 6 years old. And I know firsthand that Punam Patel will bring laughs and warmth to the role of Priya, the matriarch. I hope World’s Best will be super fun, both to make and watch.”

The idea was initially pitched to Disney’s Sean Bailey by Utkarsh Ambudkar in February 2020.  The film is being written by “Jessica Jones” writer Jamie King.

Also producing the film is Thomas Kail, alongside Kate Sullivan. Charlie B Wilder is also writing and co-producing the music for the film.  With Savan Kotecha (Eurovision Song Contest: The Story of Fire Saga) is working on the project as the music director. Allison Erlikhman is the production executive for Disney.

Filming is due to begin in May.

Roger has been a Disney fan since he was a kid and this interest has grown over the years. He has visited Disney Parks around the globe and has a vast collection of Disney movies and collectibles. He is the owner of What's On Disney Plus & DisKingdom. Email: Roger@WhatsOnDisneyPlus.com Twitter: Twitter.com/RogPalmerUK Facebook: Facebook.com/rogpalmeruk
View all posts
Tags: world's best