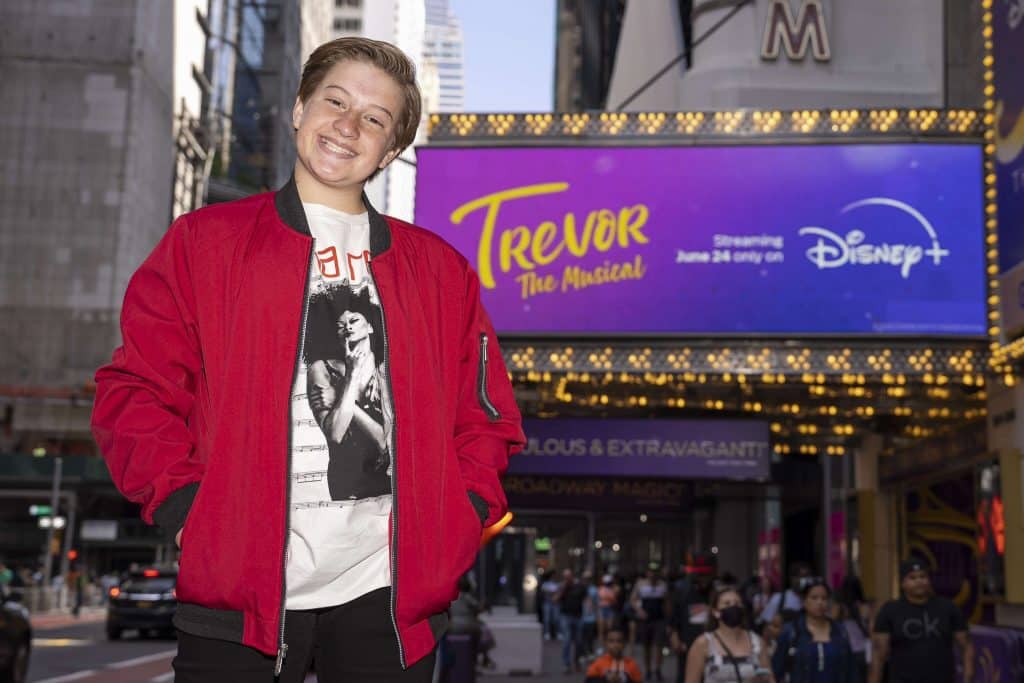 This coming Friday, Disney is releasing a filmed version of the off-Broadway stage production, “Trevor: The Musical” which follows a charming 13-year-old force of nature with a vivid imagination. As he deals with becoming a teenager in 1981, Trevor struggles to navigate his own identity and determine how he fits in a challenging world.

When an embarrassing incident at school suddenly puts him under the wrong spotlight, Trevor must summon the courage to forge his own path. A deeply moving and funny story of self-discovery and the power of acceptance, Trevor is about living your best life with lots of passion… and a touch of pizzazz.

This past Monday, the cast and creative team of the upcoming Disney+ film “Trevor: The Musical” attended the New York special screening at AMC Empire 25. 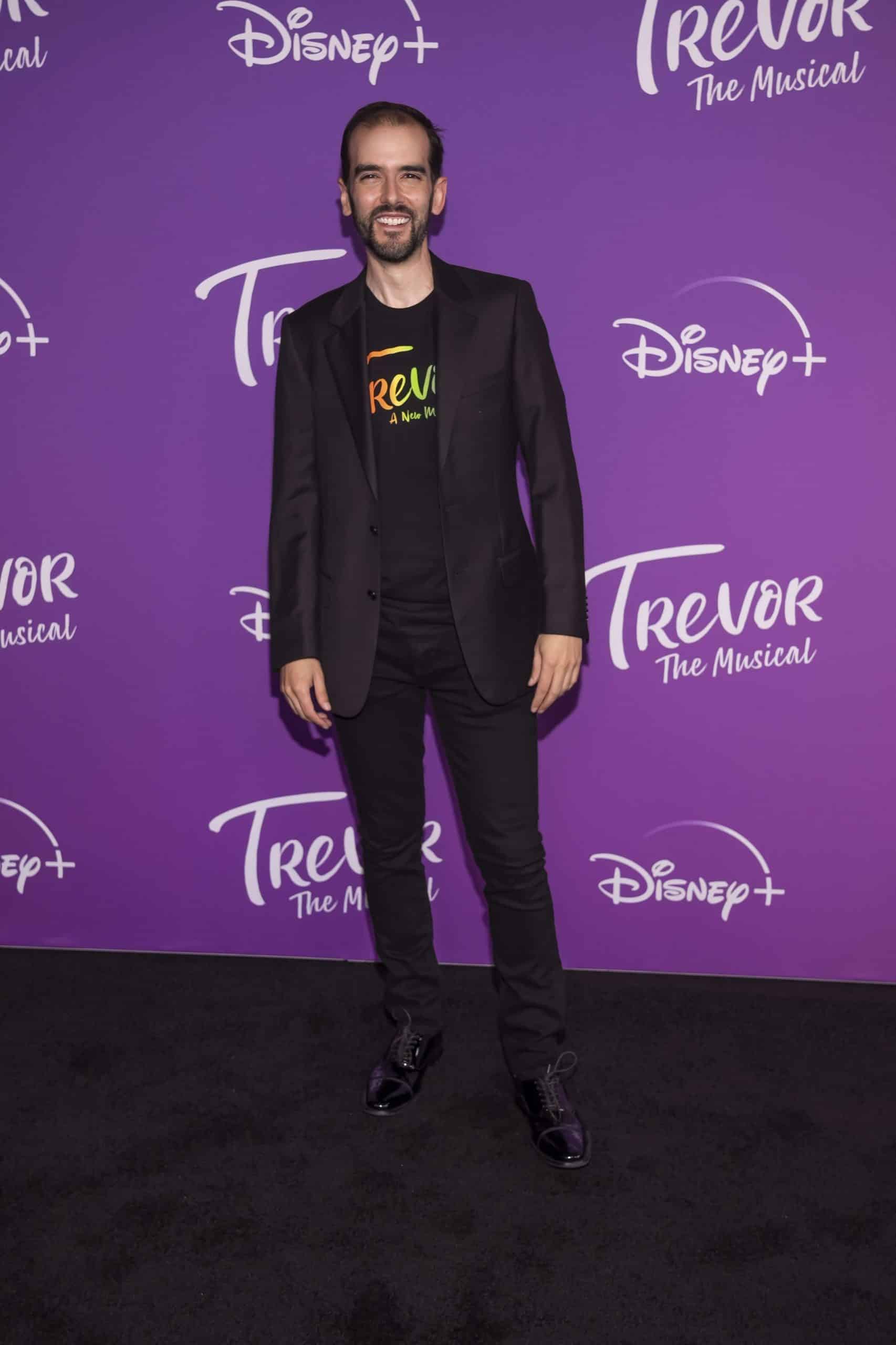 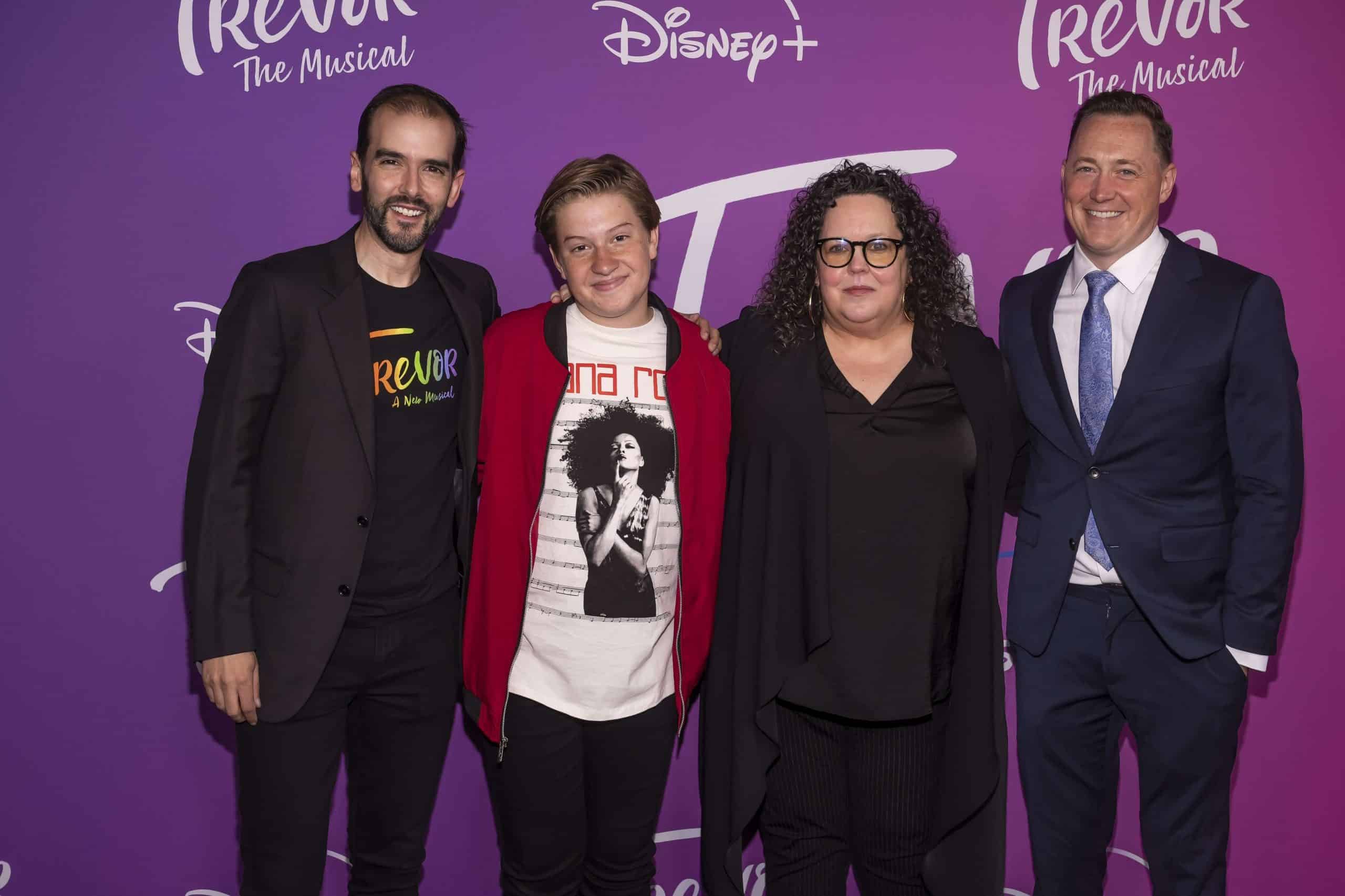 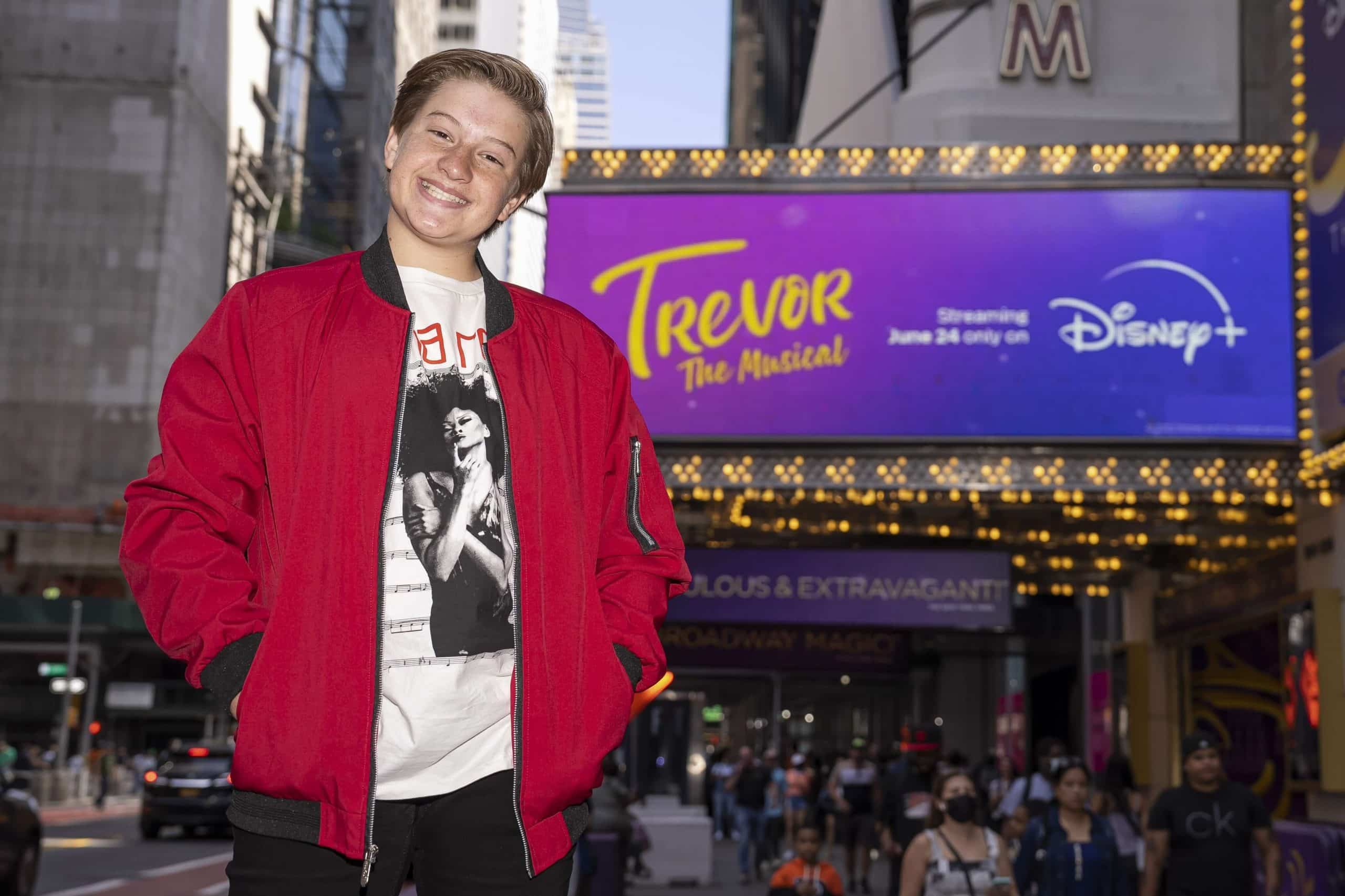 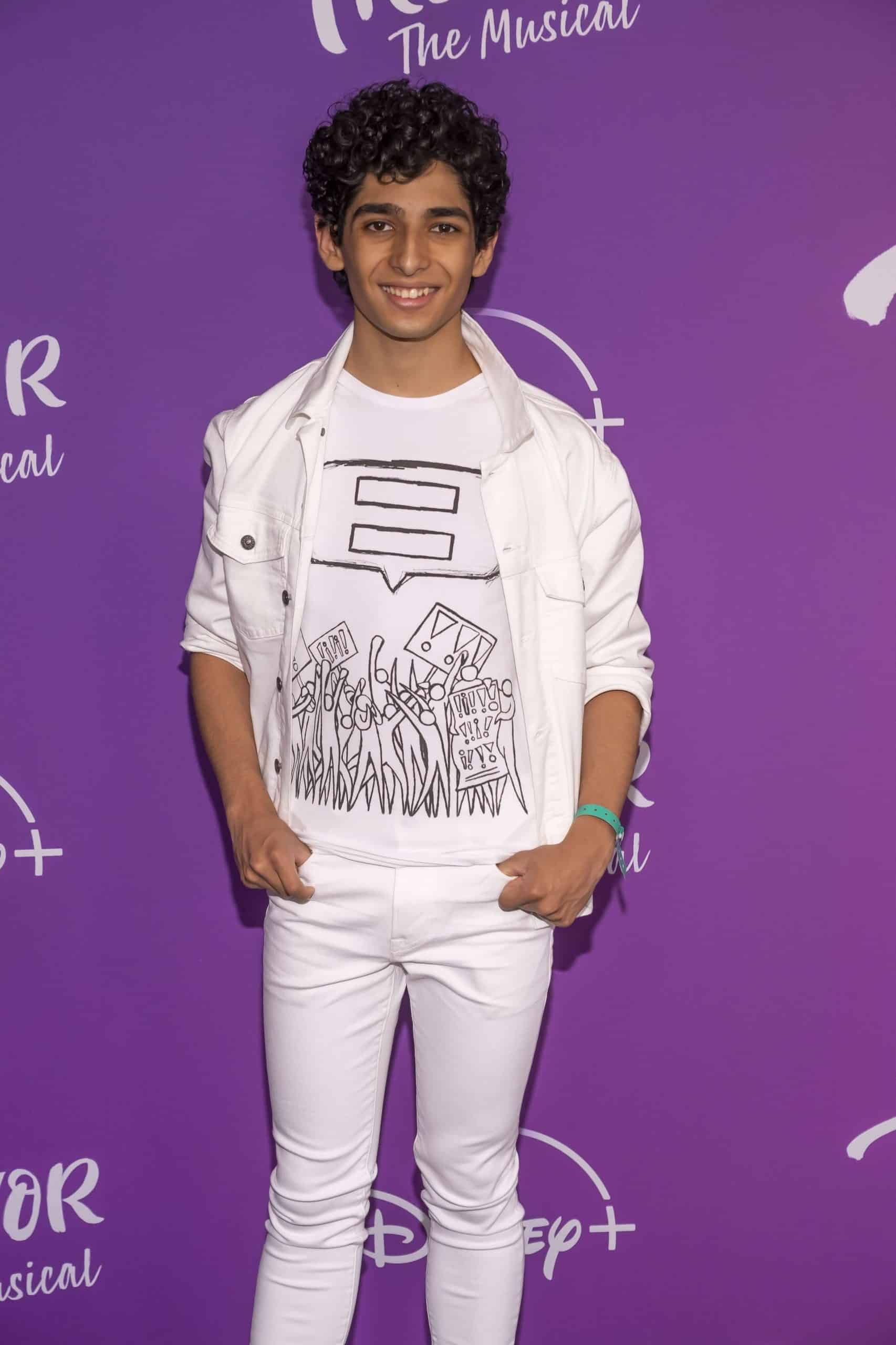 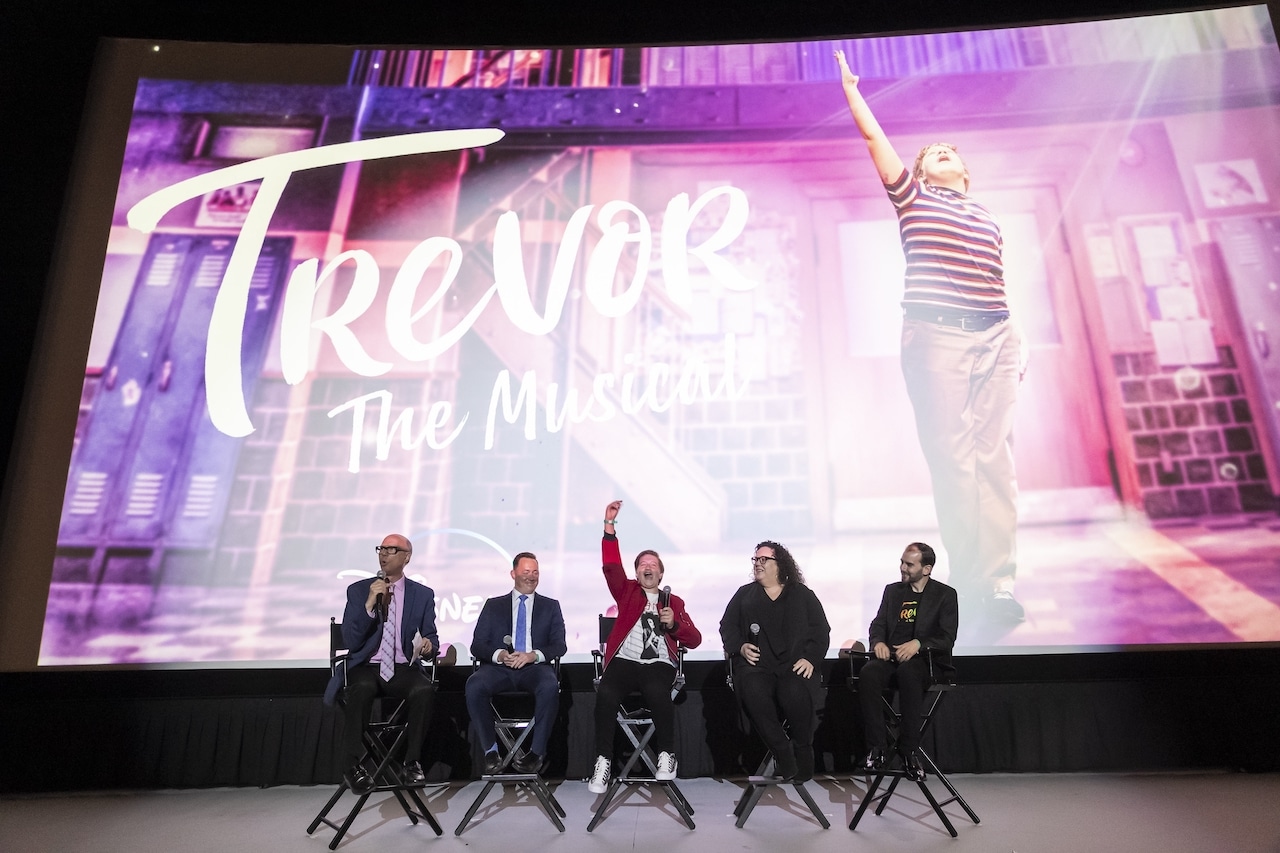 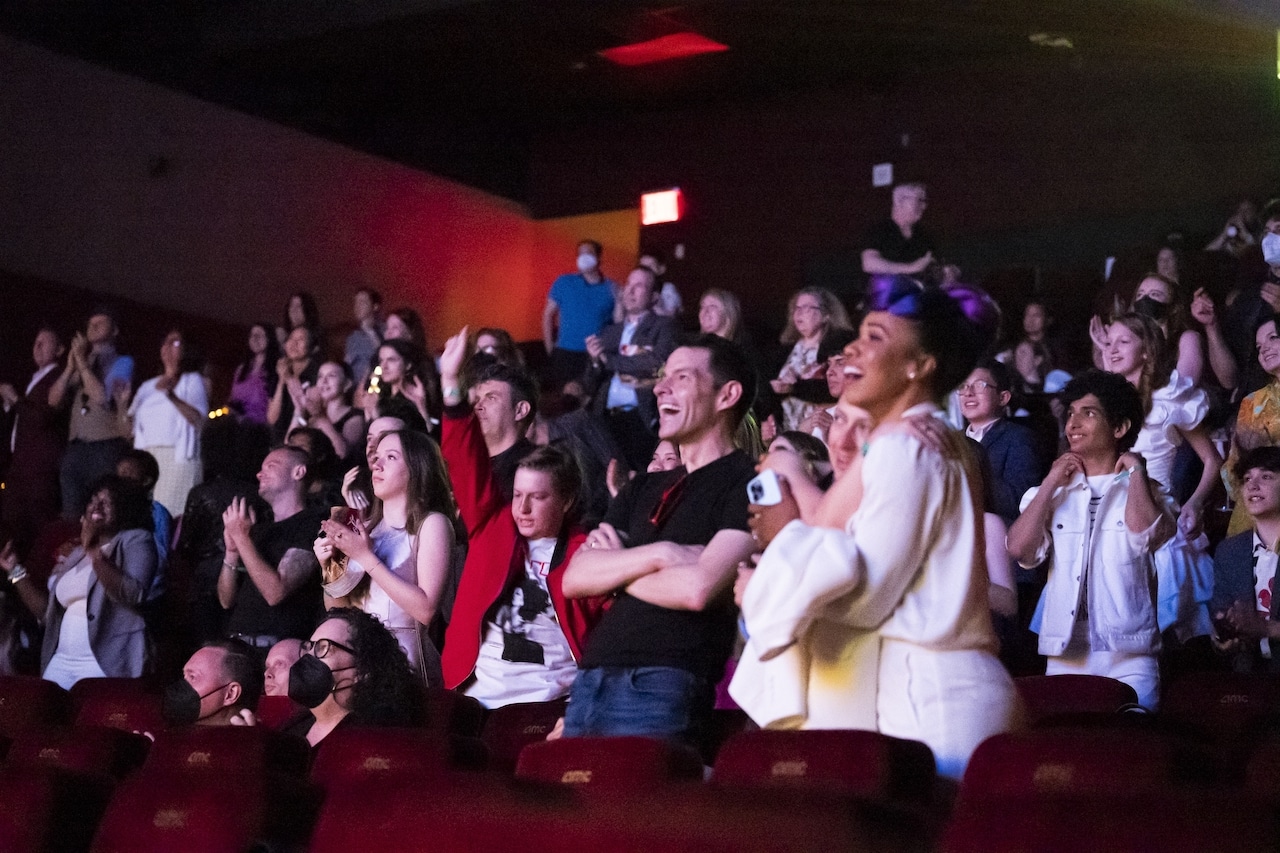 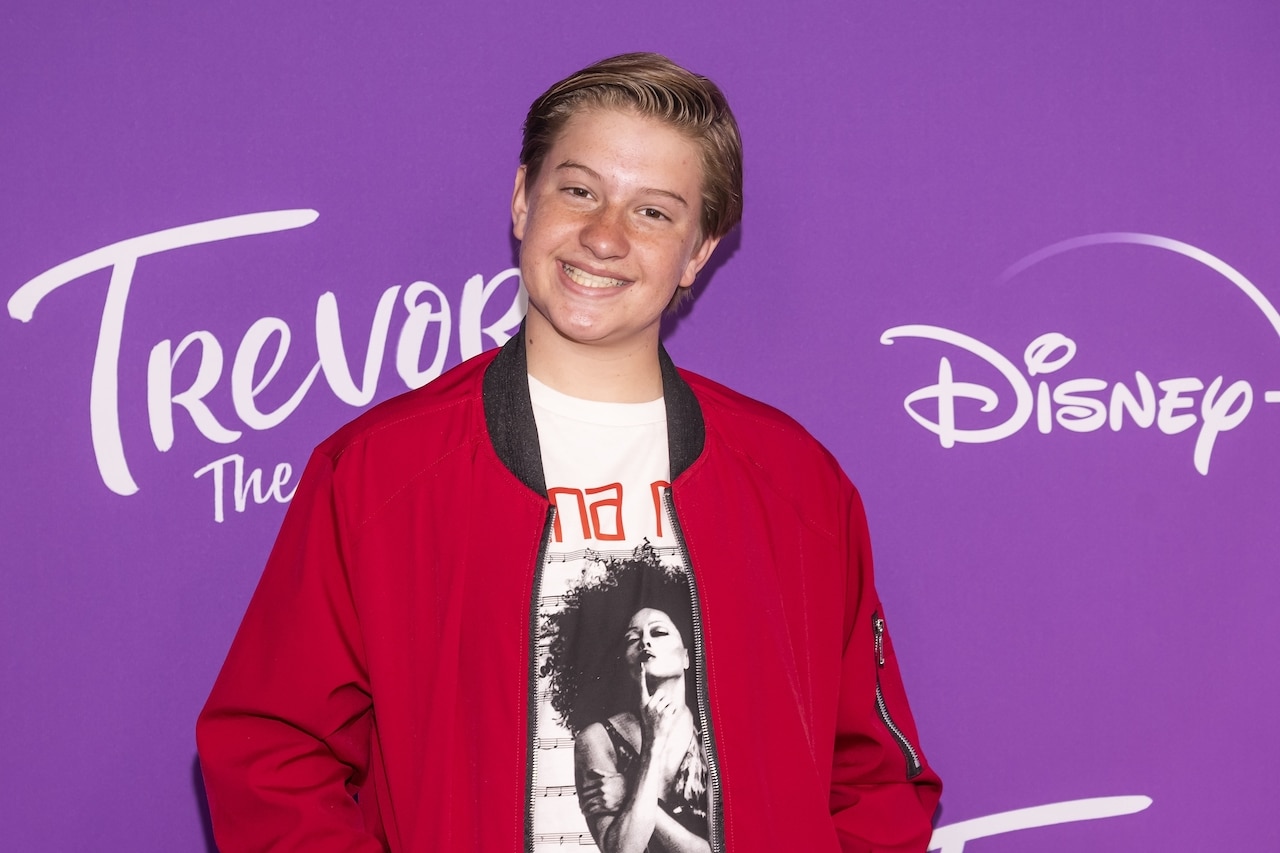 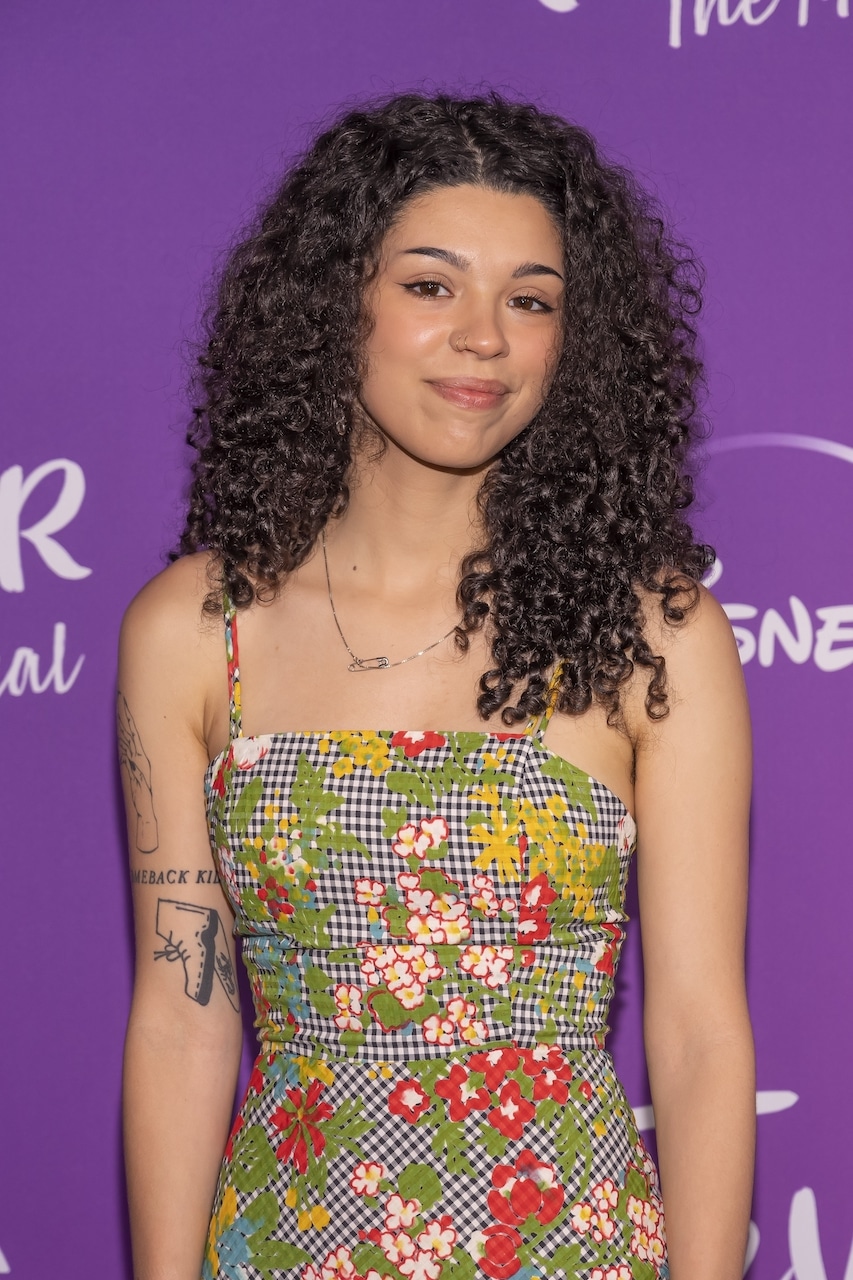 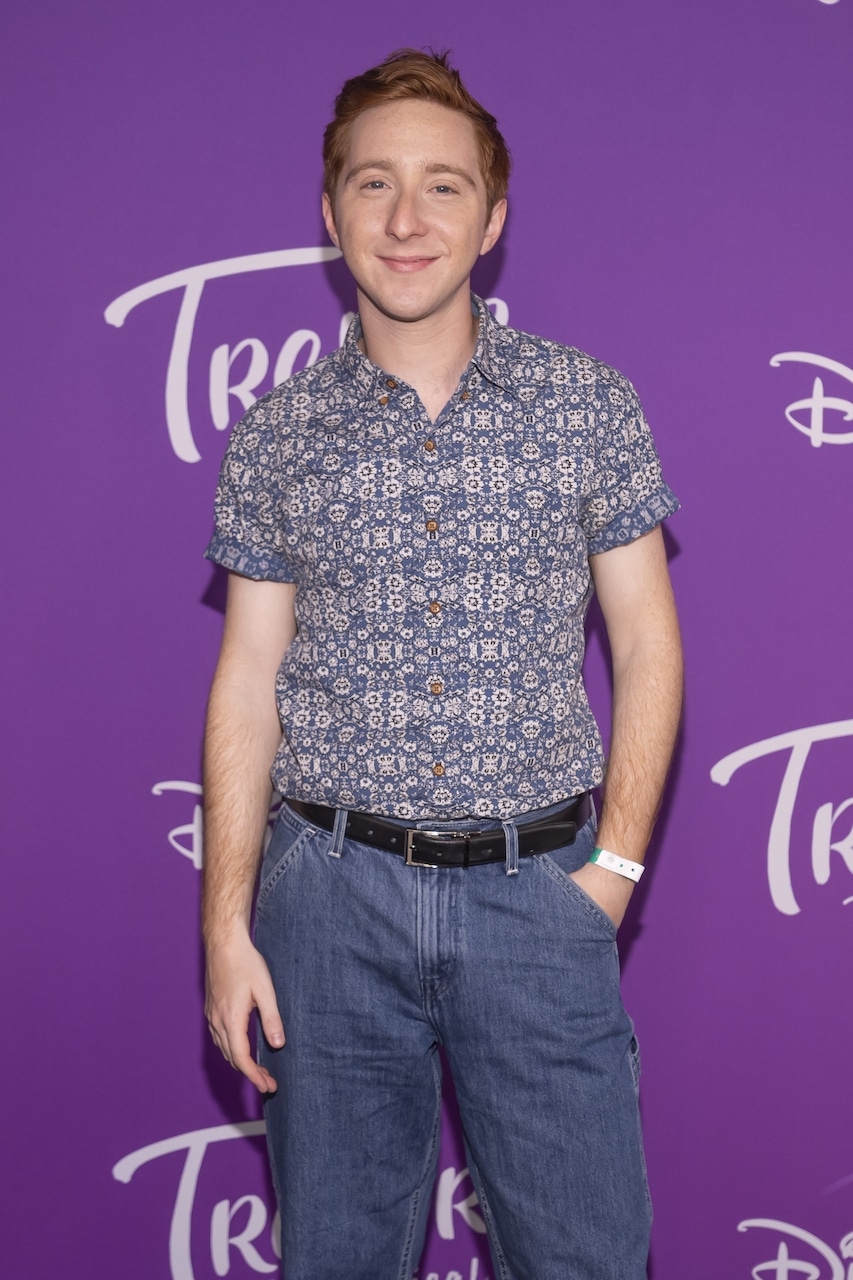 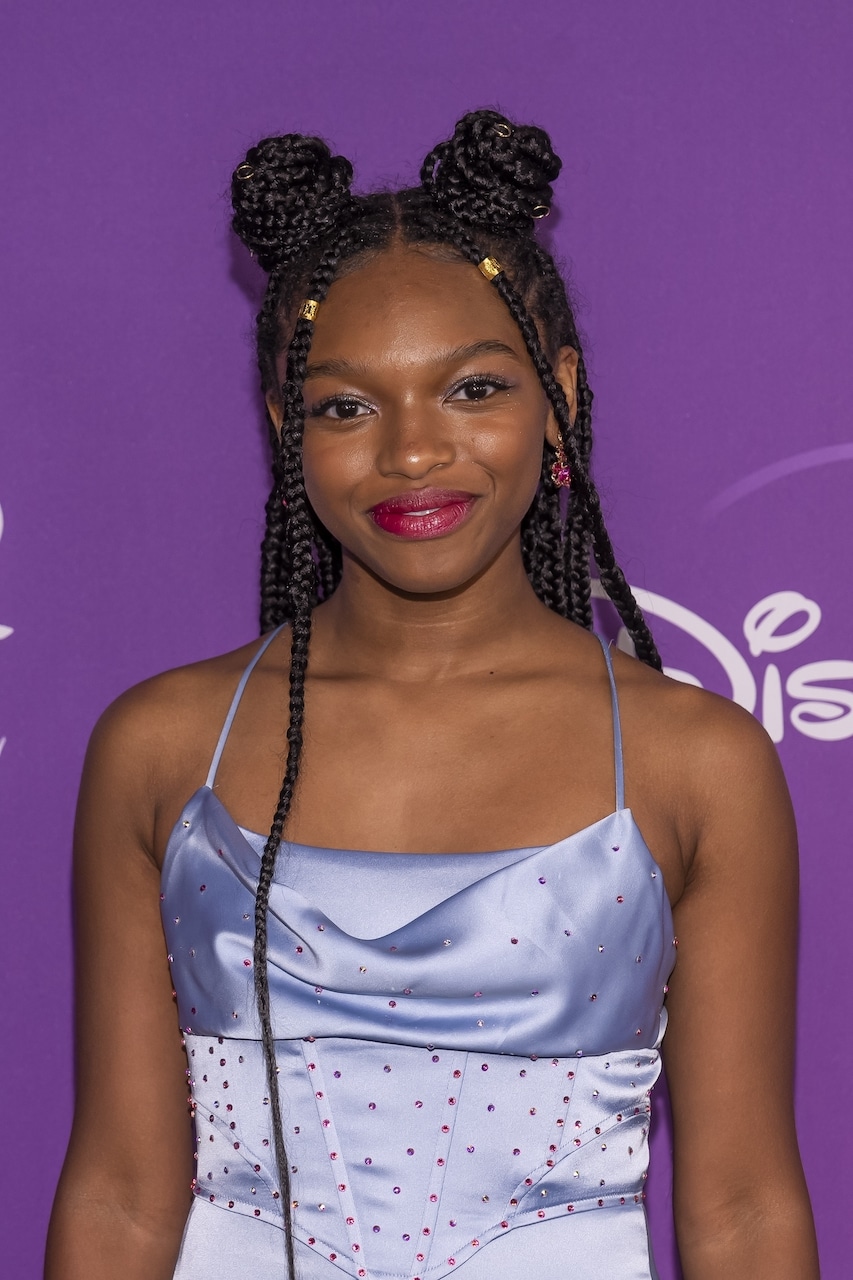 “Trevor: The Musical” is based on the 1995 Academy Award-winning short film “Trevor” directed by Peggy Rajski. The short ultimately inspired the nonprofit organization The Trevor Project, the world’s largest suicide prevention and crisis intervention organization for LGBTQ youth.

“Trevor: The Musical” will make its Disney+ debut on Friday 24th June 2022

Roger has been a Disney fan since he was a kid and this interest has grown over the years. He has visited Disney Parks around the globe and has a vast collection of Disney movies and collectibles. He is the owner of What's On Disney Plus & DisKingdom. Email: Roger@WhatsOnDisneyPlus.com Twitter: Twitter.com/RogPalmerUK Facebook: Facebook.com/rogpalmeruk
View all posts
Tags: trevor