“The Mighty Ones” Season 3 Trailer Released 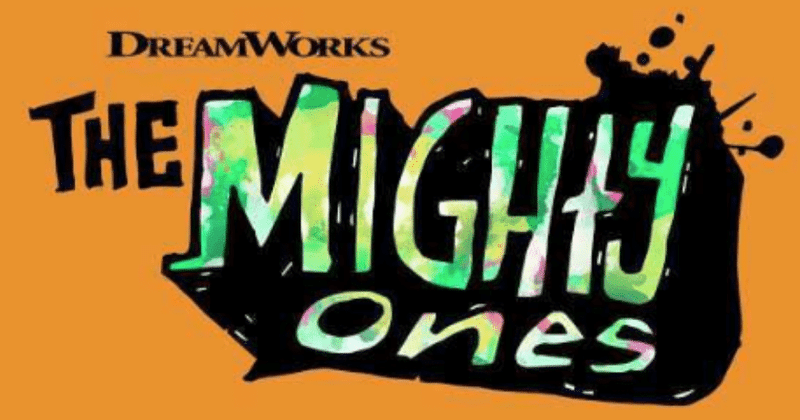 “The Mighty Ones” Season 3 Trailer Released

Dreamworks has released a new trailer for the upcoming third season of “The Mighty Ones”, which is coming to Hulu and Peacock in the United States on September 1st 2022.

After being stuck inside a snake, the Mighty Ones escape to find the yard that was their home has changed forever. A trendy new couple has moved into the house and transformed the backyard into a hipster paradise. As these four best friends try to navigate this strange new land, they find themselves up against suburbia’s biggest threats; lawn mowers, garden gnomes, leaf blowers and worst of all…a baby!

The first two seasons of “The Mighty Ones” are also available to stream now on Hulu and Peacock.

Roger has been a Disney fan since he was a kid and this interest has grown over the years. He has visited Disney Parks around the globe and has a vast collection of Disney movies and collectibles. He is the owner of What's On Disney Plus & DisKingdom. Email: Roger@WhatsOnDisneyPlus.com Twitter: Twitter.com/RogPalmerUK Facebook: Facebook.com/rogpalmeruk
View all posts
Tags: the mighty ones