“The Hair Tales” Coming Soon To OWN, Hulu & Star On Disney+ 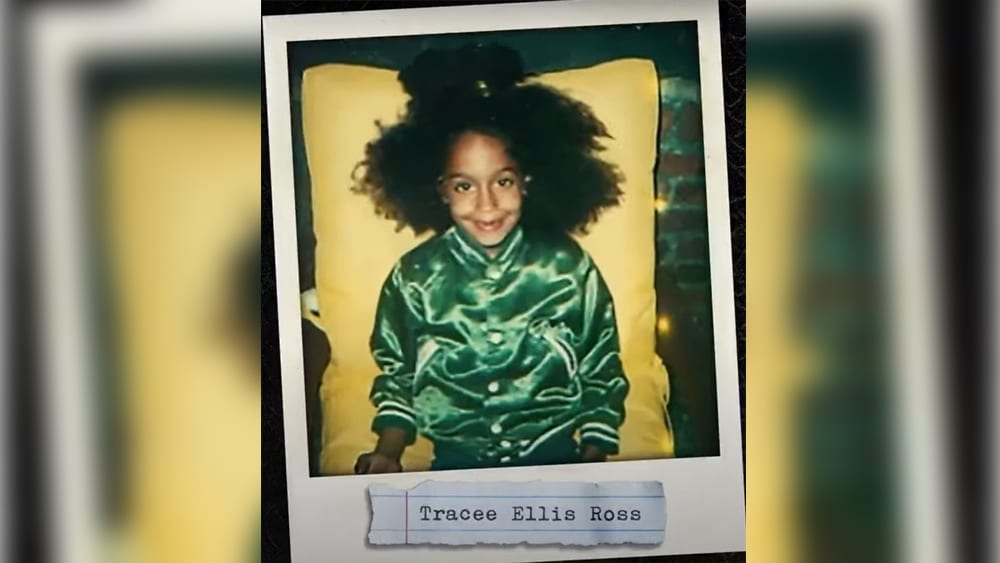 “The Hair Tales” Coming Soon To OWN, Hulu & Star On Disney+

OWN: Oprah Winfrey Network and Hulu has announced an unprecedented partnership to simultaneously broadcast a new docuseries, “The Hair Tales”

In “The Hair Tales” narrators and real-life friends Tracee Ellis Ross and Michaela angela Davis, lead the audience through a revelatory journey of connecting the personal tales of phenomenal Black women to broader societal and historic themes. The stories shared in the series offer an honest and layered look into the complex culture of Black hair and ultimately Black women’s identity, creativity, and contributions to society – all delivered with a rare mix of intelligence, humor, style, joy, and justice.

The series is coming from executive producers Tracee Ellis Ross (“Black-ish”) and Michaela angela Davis (“The Meaning of Mariah Carey”) who created the series concept. Produced by Joy Mill Entertainment, Culture House, Tetravision, and Harpo Films, “The Hair Tales” is an intimate exploration of Black women, beauty and identity through the distinctive lens of Black hair. Tara Duncan, Raeshem Nijhon, Carri Twigg, and Oprah Winfrey will also serve as executive producers. The series will begin production later this year for a 2022 premiere.

In a move to build a wide-reaching, multi-brand offering, “The Hair Tales” will be available in two places: on cable via OWN and streaming via Hulu as a Hulu Original docuseries from the recently announced Onyx Collective in the U.S. and internationally as a Star Original on Disney+, creating more ways to connect viewers with the content and brands they love on the platforms they choose.

“This series is about identity, culture and legacy, beauty, strength and joy,” said Tracee Ellis Ross. “Hair is a portal into the souls of Black women, it drives straight to the center of who we are. Our goal is to share this vibrant community, where we hold a sacred space for each other. Like many women, I can trace my own journey to self-acceptance through my hair. This series is personal and universal, American and global. It is a love letter to Black women.”

“Early in my career, when I was just 22, my boss informed me my hair was too thick for the green screen wall behind the news desk and I needed to change my style,” said Oprah Winfrey. “So I was sent to a fancy salon in New York City and the stylist put a French perm on my hair. It burned so badly when he washed the perm out, my hair came out with it – and so did my identity and sense of self. Having grown up with the cultural edict ‘your hair is your crowning glory,’ it took awhile to regain confidence with my teeny weeny Afro. I learned then that our hair and how we as Black women see ourselves had deep roots.”

“There is a story in every curl, coil and kink of our hair. This show will be a dynamic adventure through these stories of ancestry and innovation, politics and pop culture, ritual, resilience, and revolution but mostly reveal humanity. It will affirm Black women, inform others and inspire everyone,” Michaela angela Davis.

“Hair has been part of every Black woman’s identity and personal expression throughout history, and this series celebrates and fully embraces a woman’s power to be herself,” said Tina Perry, president, OWN. “We are especially happy to be partnering with Hulu to ensure that this impactful new series that Tracee and Michaela created reaches the widest audience possible.”

“Every Black woman has a personal and defining story that involves her hair,” stated Tara Duncan. “From the moment Tracee and Michaela shared the idea for this series, I knew it would strike a chord with Black women and anyone who has ever been curious about the singular connection between our hair, our agency, our beauty and our identity. It’s incredibly exciting for Onyx Collective to bring this project, that is entirely produced by women of color, to Hulu and OWN.”

“As owners of a women, and women of color owned production company, The Hair Tales is a dream project. It unites our company’s values of paradigm shifting storytelling, centering creators with agency and authority, and creative excellence in a beautiful to watch and impactful to experience TV show,” said Raeshem Nijhon and Carri Twigg, Founding Partners, Culture House.

Roger has been a Disney fan since he was a kid and this interest has grown over the years. He has visited Disney Parks around the globe and has a vast collection of Disney movies and collectibles. He is the owner of What's On Disney Plus & DisKingdom. Email: Roger@WhatsOnDisneyPlus.com Twitter: Twitter.com/RogPalmerUK Facebook: Facebook.com/rogpalmeruk
View all posts
Tags: hair, own 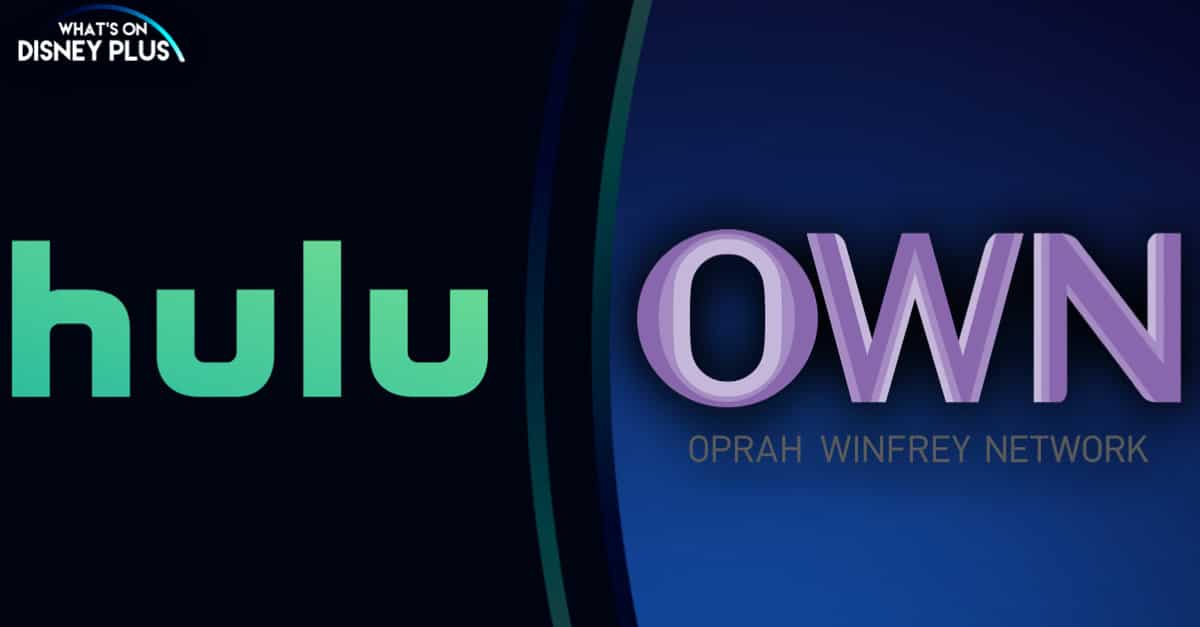