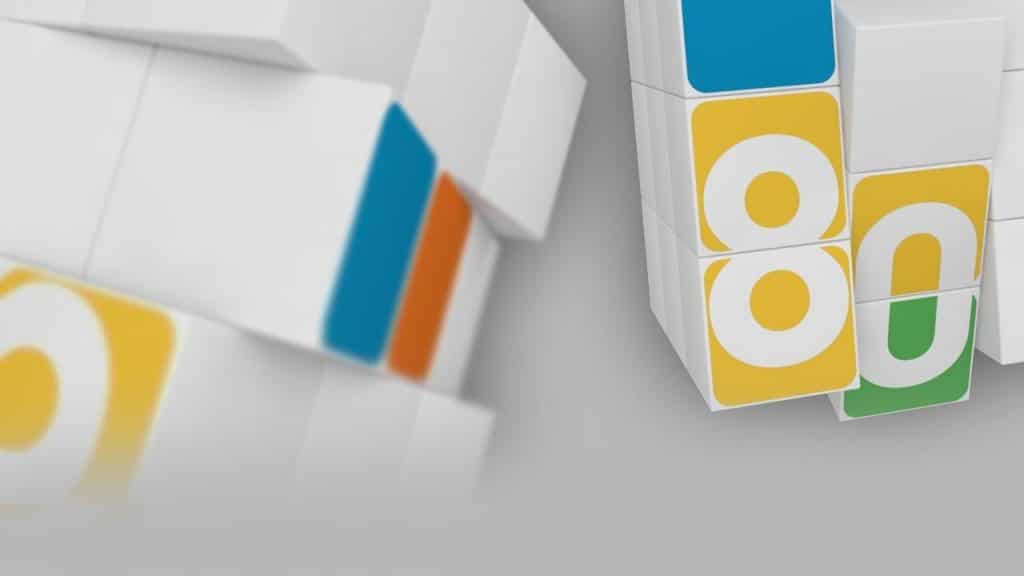 Disney has announced that two National Geographic documentary series, “The Greatest” of the 80s and 90s, will be coming to Disney+ in the United Kingdom and Ireland on Friday 5th March.

Both documentaries are already available on Disney+ in some countries including Canada and Australia.

If you remember the 1980s, then you’ll remember a decade that both shook and shocked the world. It was the decade that throbbed to the sounds of the boombox, where Diego Maradona’s Hand of God punched Argentina to footballing glory, and when the world held its breath as the Chernobyl nuclear reactor went up in flames. 80s Greatest provides a challenging and stimulating view of one of history’s most enigmatic periods, shining a light on the people and events that shaped the decade, while illuminating the trends that helped design your future.

Like most decades, the 1990s were filled with highs and lows. Technology paved the way for a digital future, and billionaires were created faster than ever before. But there were the Columbine massacre, a growing al-Qaida threat, and scandals involving President Clinton. On the heels of its popular miniseries deconstructing the 1980s, National Geographic Channel delves into the 10 years when the Web was wide open, and 10 years before global terror hit hard. `The ’90s: The Decade That Connected Us’ features 120 original interviews – from unsung heroes behind the decade’s most riveting stories, to the biggest names in politics, tech, movies and music – and memorable footage to revisit the years between the Cold War and the War on Terror. 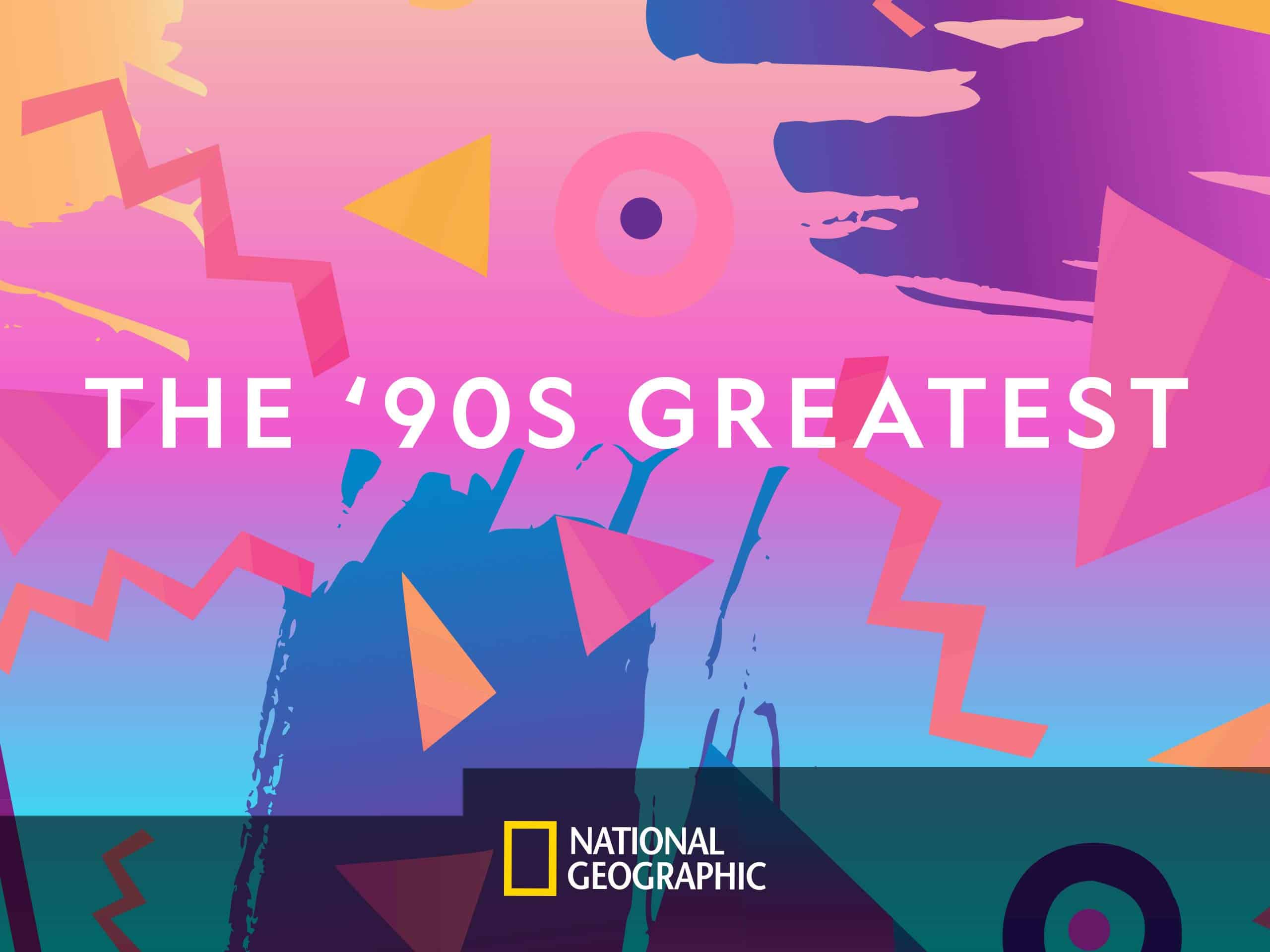 Are you looking forward to seeing these documentaries on Disney+?