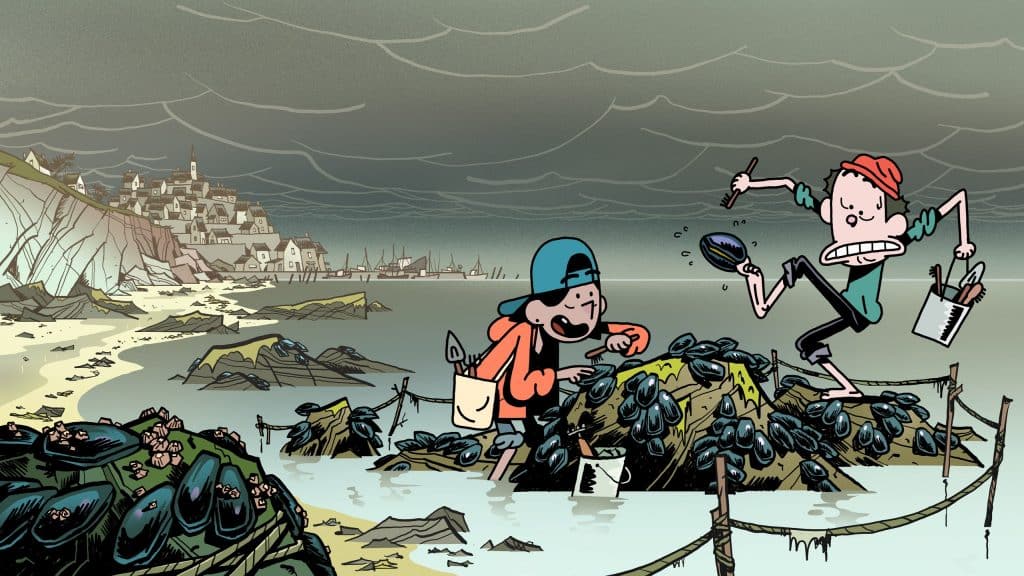 At the Annecy International Animation Film Festival, Disney has announced a brand new animated series for Disney+ and the Disney Channel called “The Doomies”, which will be released in 2023.

When best friends Bobby and Romy mistakenly open up a gateway to another world, they turn their sleepy coastal town into a hotspot for terrifying creatures of doom. Roped into an epic supernatural mystery, they will cross paths with the so-called “Chosen One” and do battle with both literal and inner monsters.

“The Doomies” is a spooky comedy that combines thrills, chills and surprises with character-driven comedy from an odd couple of ordinary teens engulfed by extraordinary circumstances. Its fast-paced humor and high-stakes action take place in a quirky French town in the heart of Brittany, imagined with moody flair and graphic style.

“‘The Doomies’ and ‘Dragon Striker’ are the first part of a new slate of animated originals we’re developing in EMEA for global family audiences on Disney Channel and Disney+. These ambitious, premium series will introduce the work of leading creators from our region to the world, and we are both honored and inspired to be working with this new generation of storytellers.” 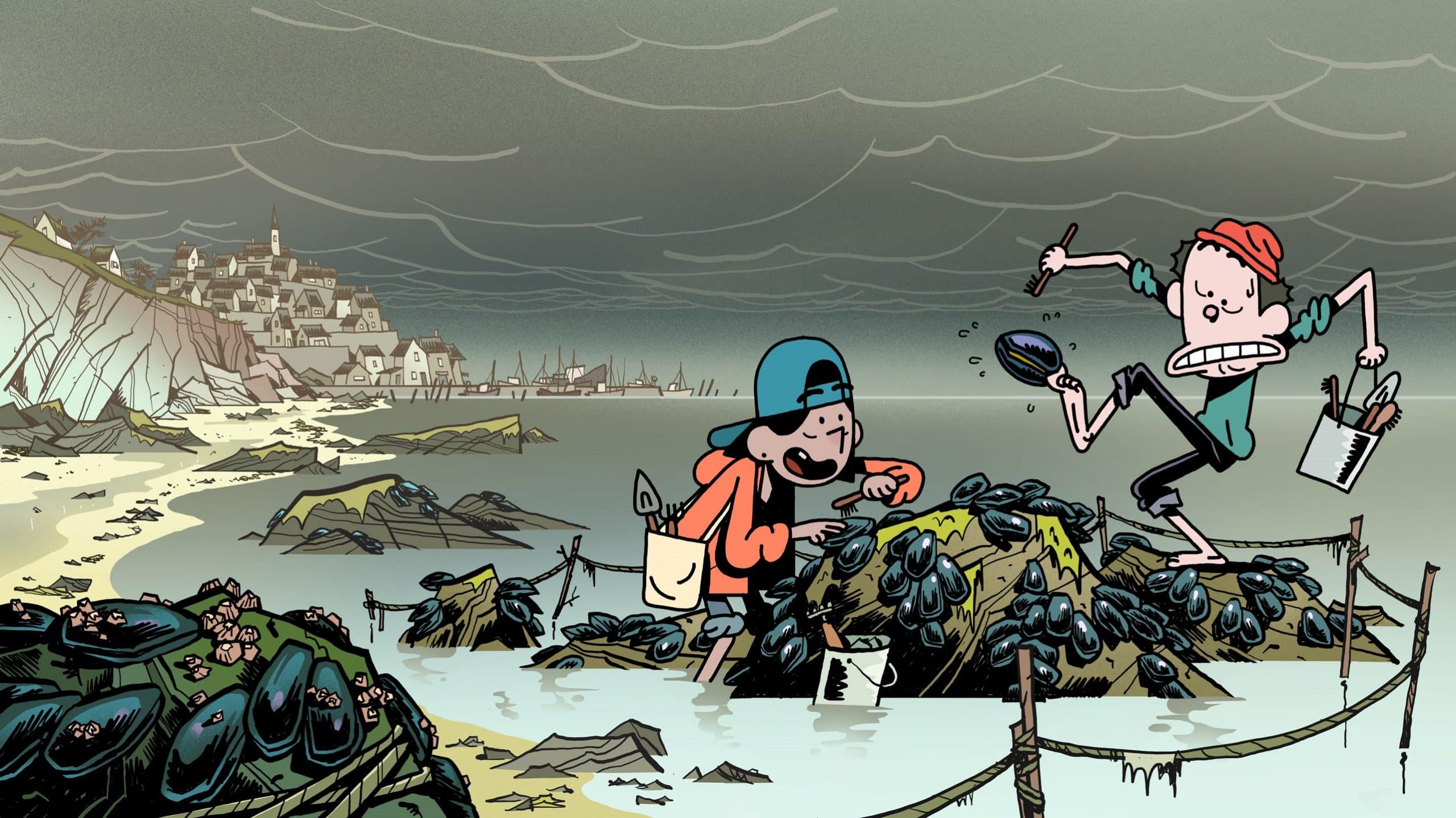 Are you looking forward to “The Doomies” arriving on Disney+ in 2023?

Roger has been a Disney fan since he was a kid and this interest has grown over the years. He has visited Disney Parks around the globe and has a vast collection of Disney movies and collectibles. He is the owner of What's On Disney Plus & DisKingdom. Email: Roger@WhatsOnDisneyPlus.com Twitter: Twitter.com/RogPalmerUK Facebook: Facebook.com/rogpalmeruk
View all posts
Tags: the doomies