“The Chi” Picked Up For A Sizth Season 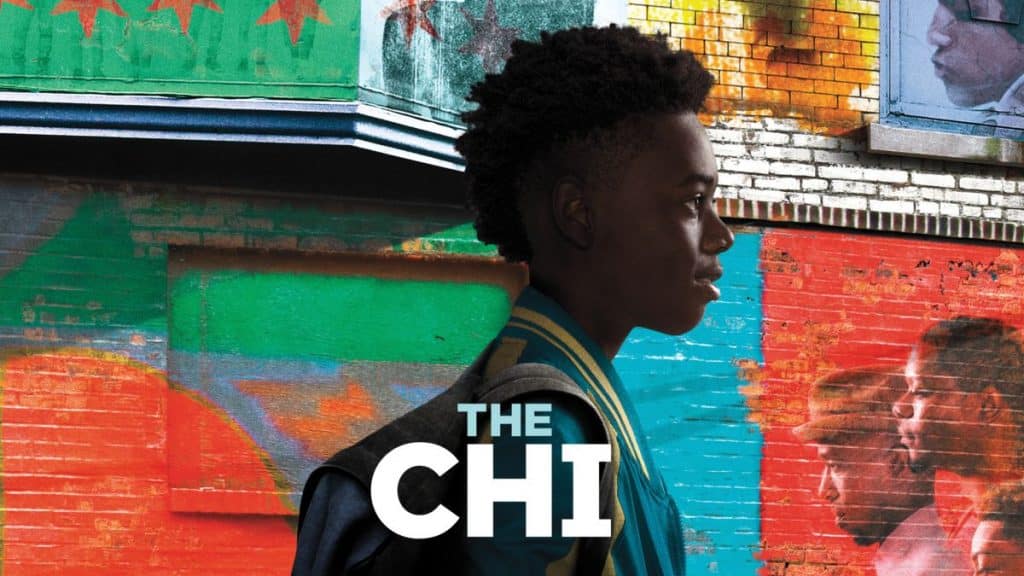 “The Chi” Picked Up For A Sizth Season

Disney’s 20th Television series, “The Chi”, has recently been picked up for a sixth season by Showtime.

In the United States, the fifth season is currently airing Fridays on streaming and on demand and Sundays on-air at 9 p.m. PT/ET through the season finale, which will stream on September 2nd and premiere on-air on Sunday, September 4th.

Season five is on pace to set a new record for the series in streaming, growing that audience by over 20% from last season. The sixth season will return to the network in 2023.   Previous seasons of “The Chi” are also available on Disney+ in many countries including the United Kingdom and Australia.

This season on “The Chi” delves deeply into the many joys and complications of Black love: relationships, children, career, community and self. Emmett (Jacob Latimore) and Tiff (Hannaha Hall) forge ahead as co-parents, while Tiff moves in with Rob (Iman Shumpert). Kevin (Alex Hibbert) finds new love in gaming and Simone (Antonyah Allen), while Jake (Michael V. Epps) and Papa (Shamon Brown Jr.) try to resolve things with Jemma (Judae’a Brown) and Maisha (Genesis Denise Hale). New mom Kiesha (Birgundi Baker) works to build her life with baby Ronnie while pursuing her education, while Nina (Tyla Abercrumbie) and Dre (Miriam A. Hyman) work at rebuilding their union as they support Lynae (Zaria Imani Primer). Jada (Yolonda Ross) assesses her life post-cancer with Suede (Bernard Gilbert) and Darnell (Rolando Boyce), who makes a decision on his future with Dom (La La Anthony). Roselyn’s (Kandi Burruss) new pet project places her at odds with Tracy (Tai Davis). Shaad (Jason Weaver) gets level-up love from Deja (Carolyn Michelle Smith) and takes Bakari (Ahmad Ferguson) under his wing. Meanwhile, with Douda’s (Curtiss Cook) connections and a helping hand from Shaad and Marcus (Joel Steingold), Trig (Luke James) launches a political run to help his city, but at a potential cost to him and his family.

Roger has been a Disney fan since he was a kid and this interest has grown over the years. He has visited Disney Parks around the globe and has a vast collection of Disney movies and collectibles. He is the owner of What's On Disney Plus & DisKingdom. Email: Roger@WhatsOnDisneyPlus.com Twitter: Twitter.com/RogPalmerUK Facebook: Facebook.com/rogpalmeruk
View all posts
Tags: the chi