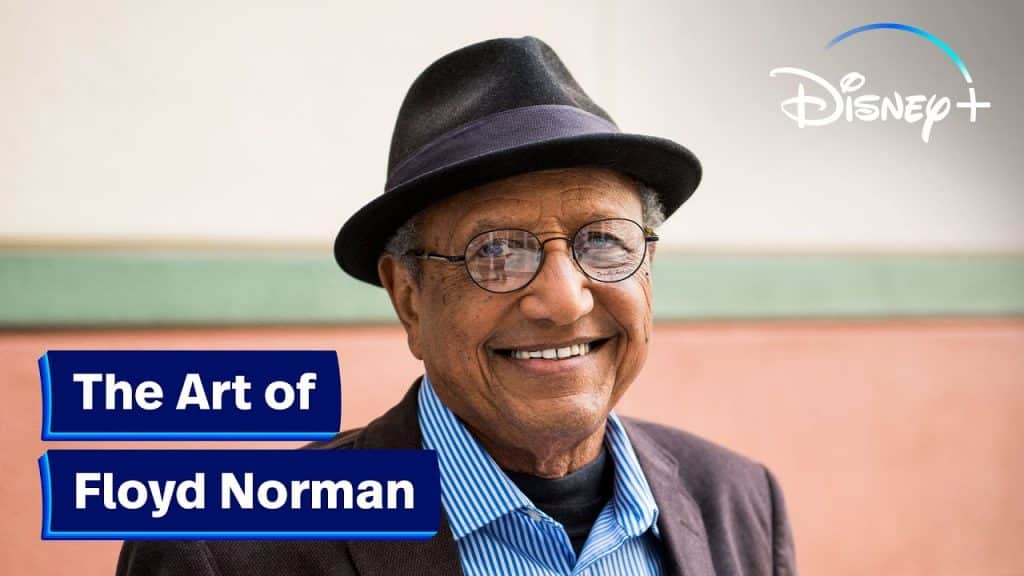 Disney has released a new episode of its online series for Black History Month, which is dedicated to Floyd Norman, who was one of the first black animators at Disney, starting his illustrious career at the company in the late 1950s with Sleeping Beauty.

In this episode, join Ezra Edmond (Content Marketing Manager, Diversity and Inclusion) and Fox Carney (Manager of Research, Walt Disney Animation Research Library) as they discuss Floyd Norman’s legacy and highlight the many, many characters he animated.