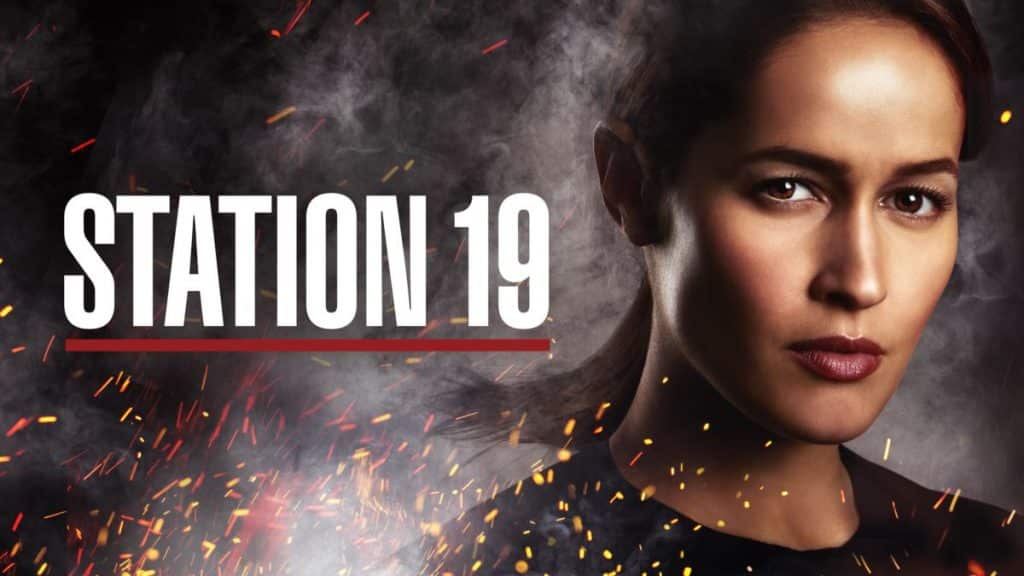 Disney has announced that the first three seasons of the popular ABC Signature Studios series “Station 19” will be coming to Disney+ in the United Kingdom and Ireland on Friday 14th May.

“Station 19,” currently in its fourth season, follows a group of heroic Seattle firefighters as they put their lives and hearts on the line. The latest series from the executive producers of “Grey’s Anatomy,” “Scandal” and “How to Get Away with Murder” takes us inside the tough, tight-knit and sometimes heartbreaking world of the city’s bravest first responders.

Are you looking forward to seeing “Station 19” on Disney+ in the UK and Ireland?

Roger has been a Disney fan since he was a kid and this interest has grown over the years. He has visited Disney Parks around the globe and has a vast collection of Disney movies and collectibles. He is the owner of What's On Disney Plus & DisKingdom. Email: Roger@WhatsOnDisneyPlus.com Twitter: Twitter.com/RogPalmerUK Facebook: Facebook.com/rogpalmeruk
View all posts
Tags: station 19, uk 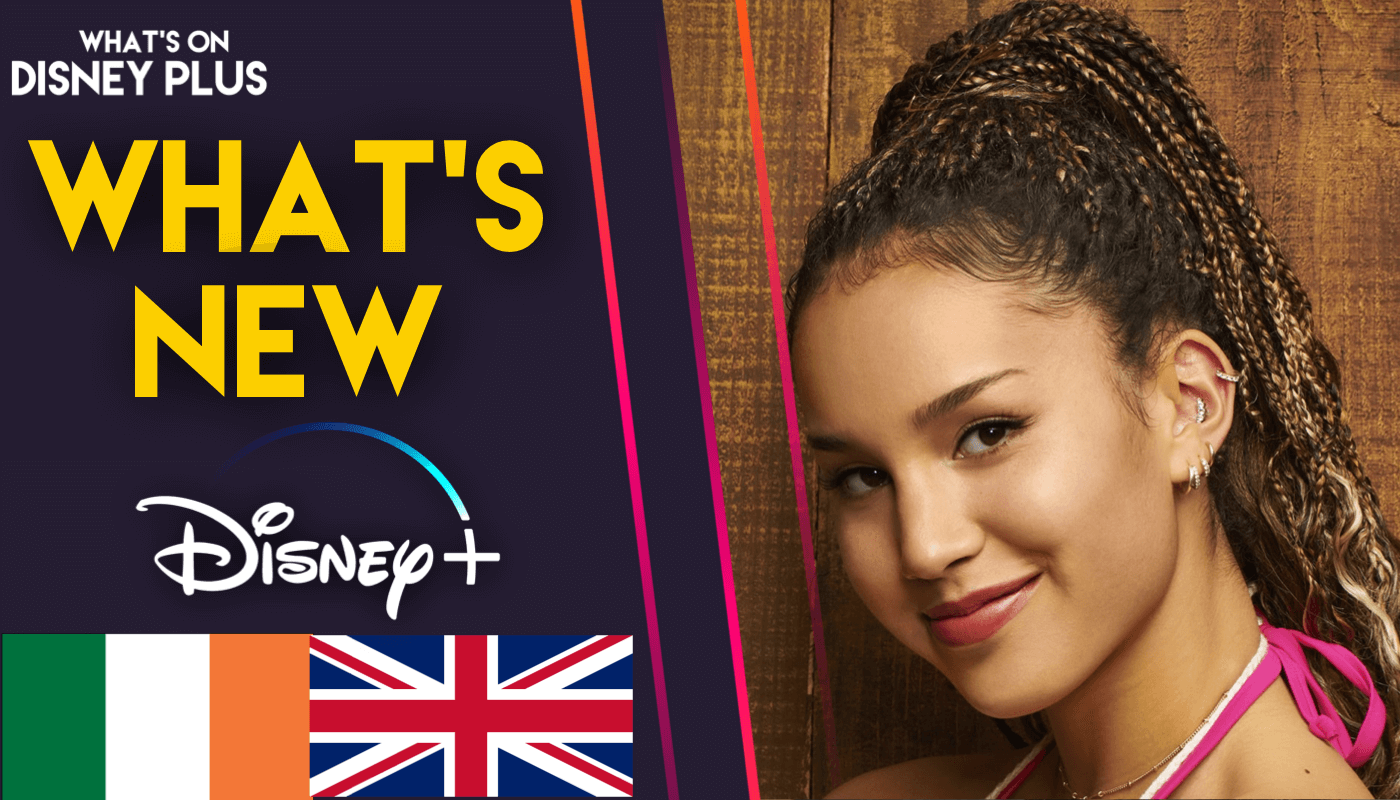