The online virtual event is taking place throughout the week and the smash-hit Disney+ Original series, Star Wars: The Mandalorian has picked the streaming platforms first Emmy Awards.

The show has been nominated in 15 different categories and has picked up 5 Emmy’s so far including: 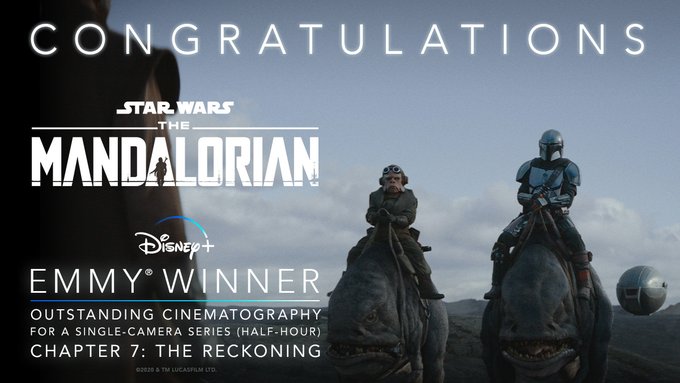 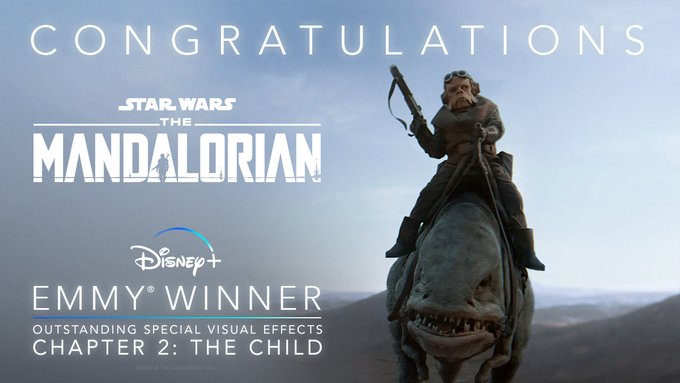 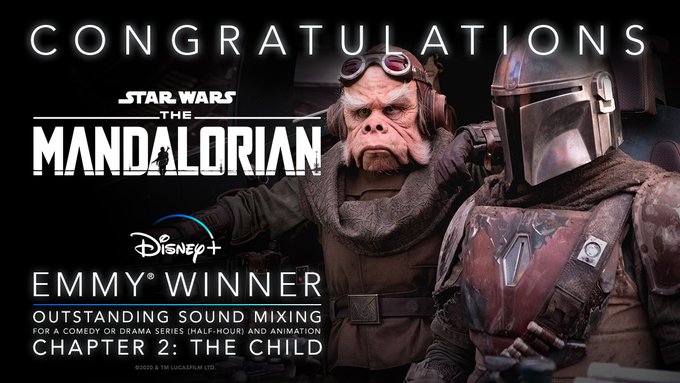 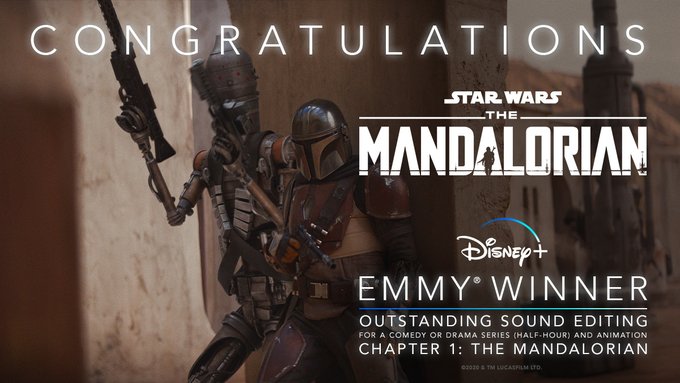 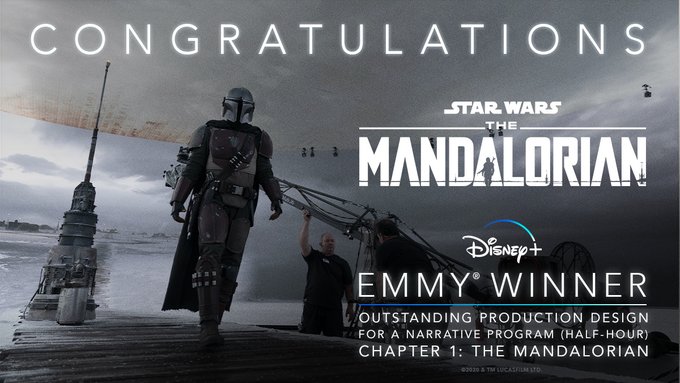 The first season Star Wars: The Mandalorian is available now on Disney+, with the second series returning with new episodes at the end of next month.

Roger has been a Disney fan since he was a kid and this interest has grown over the years. He has visited Disney Parks around the globe and has a vast collection of Disney movies and collectibles. He is the owner of What's On Disney Plus & DisKingdom. Email: Roger@WhatsOnDisneyPlus.com Twitter: Twitter.com/RogPalmerUK Facebook: Facebook.com/rogpalmeruk
View all posts
Tags: emmy, Mandalorian 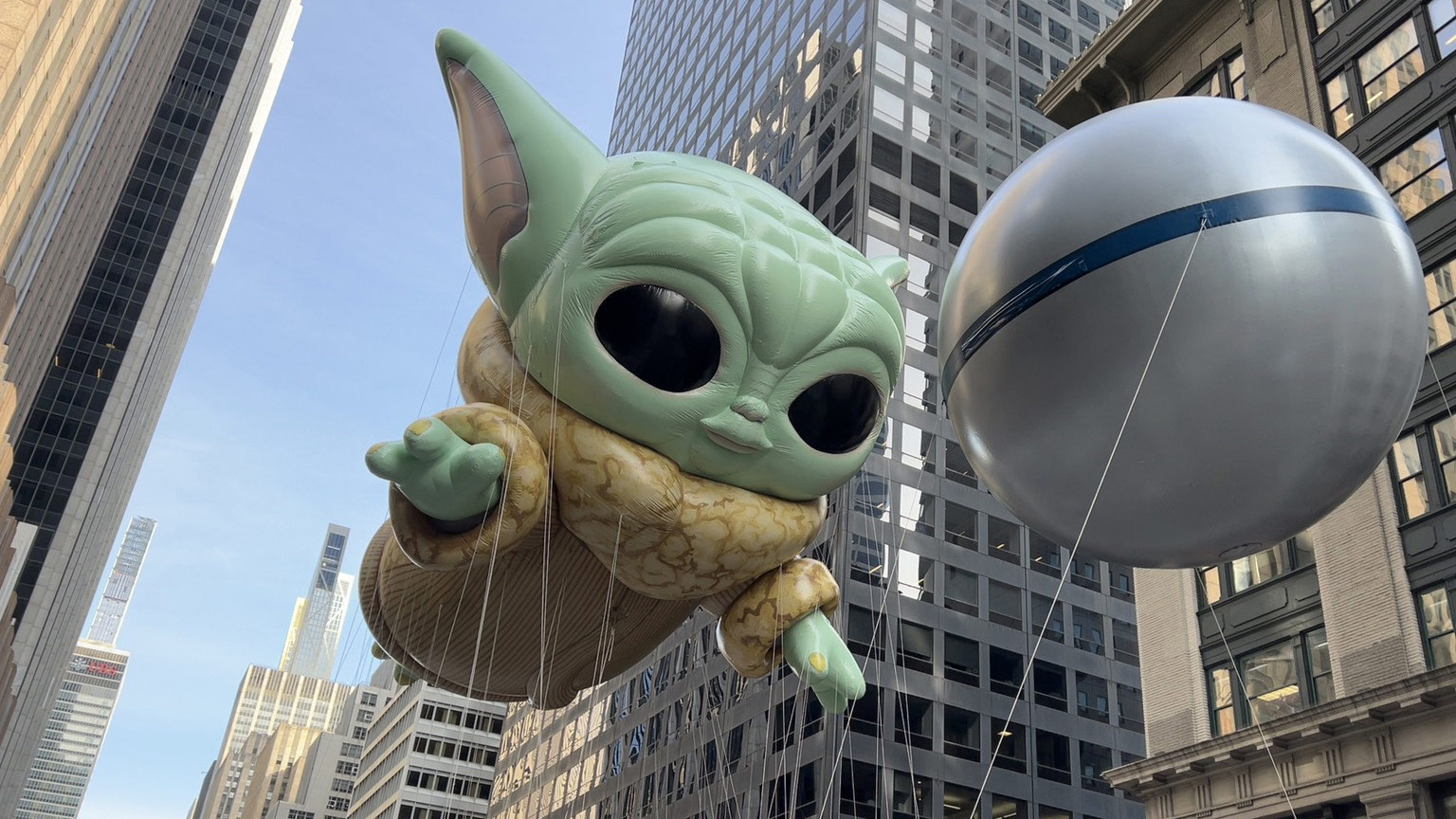