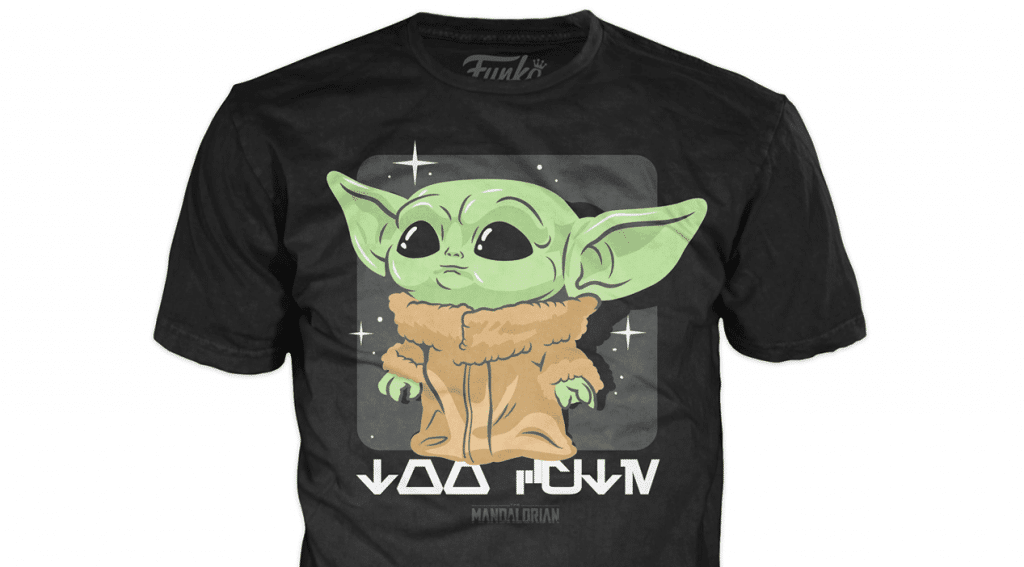 Funko has announced four new T-Shirts featuring “The Child” aka “Baby Yoda” from the Disney+ Original series, The Mandalorian, in a “Pop Vinyl” style artwork.  Each T-Shirt is priced at $14.99.

Check out the new T-Shirts below: 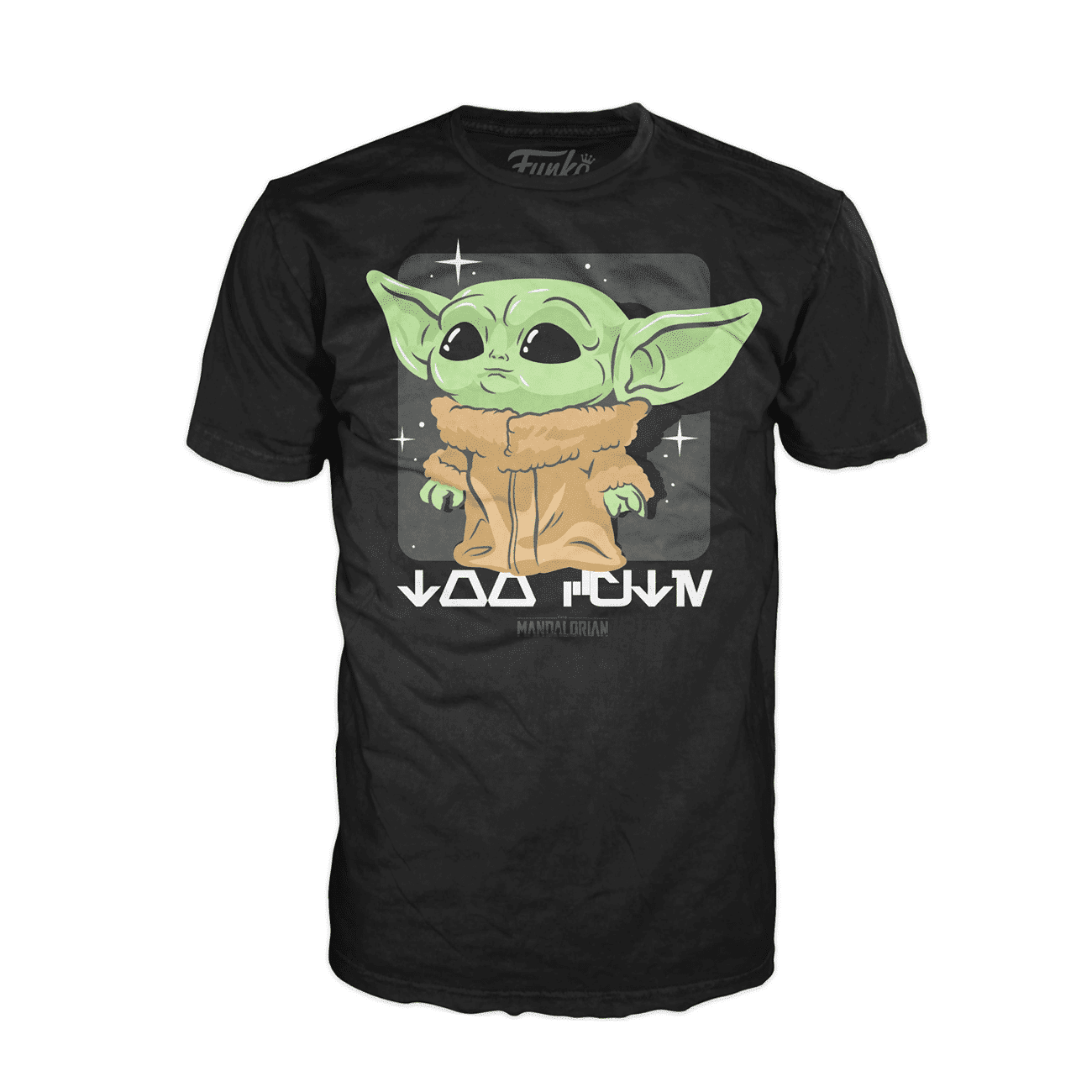 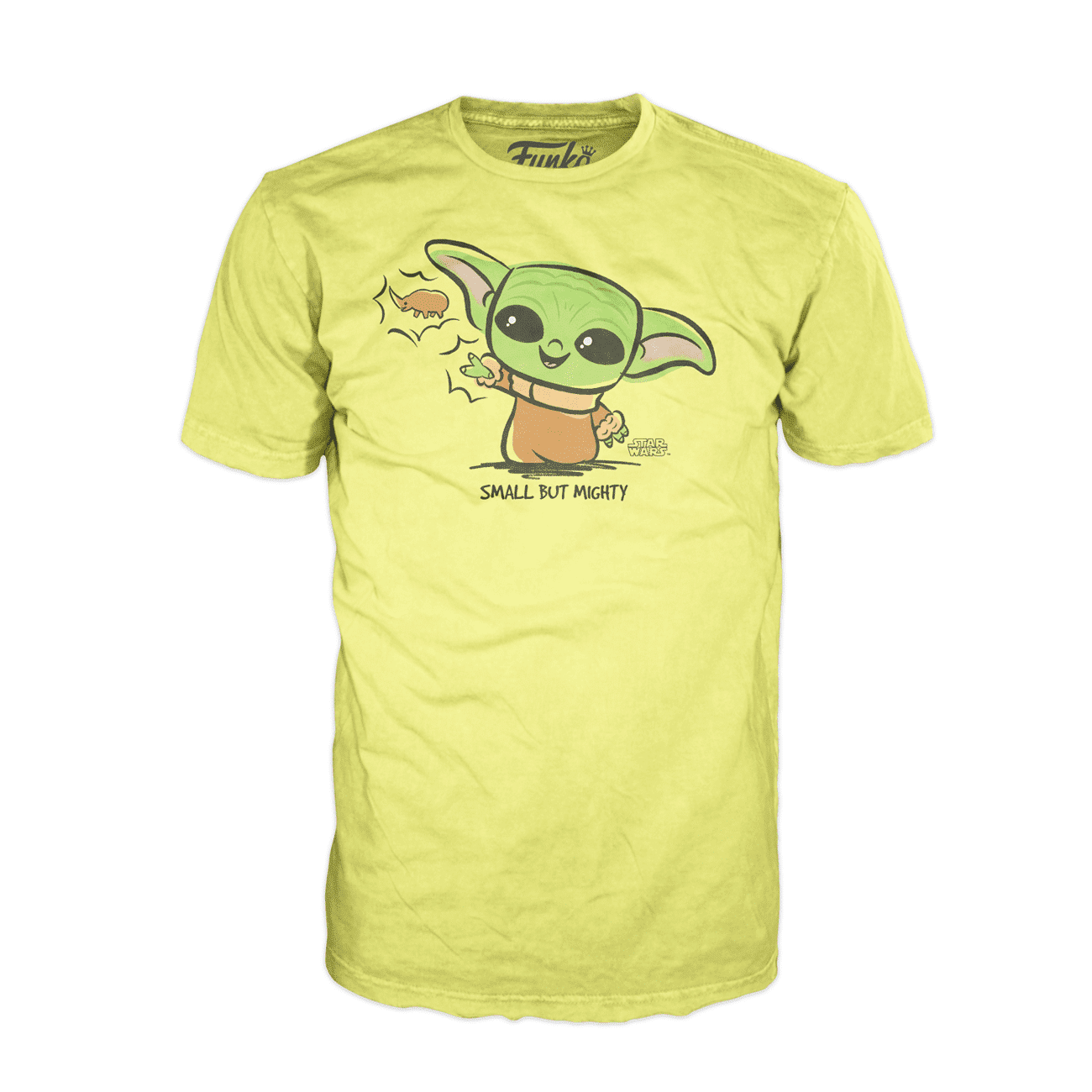 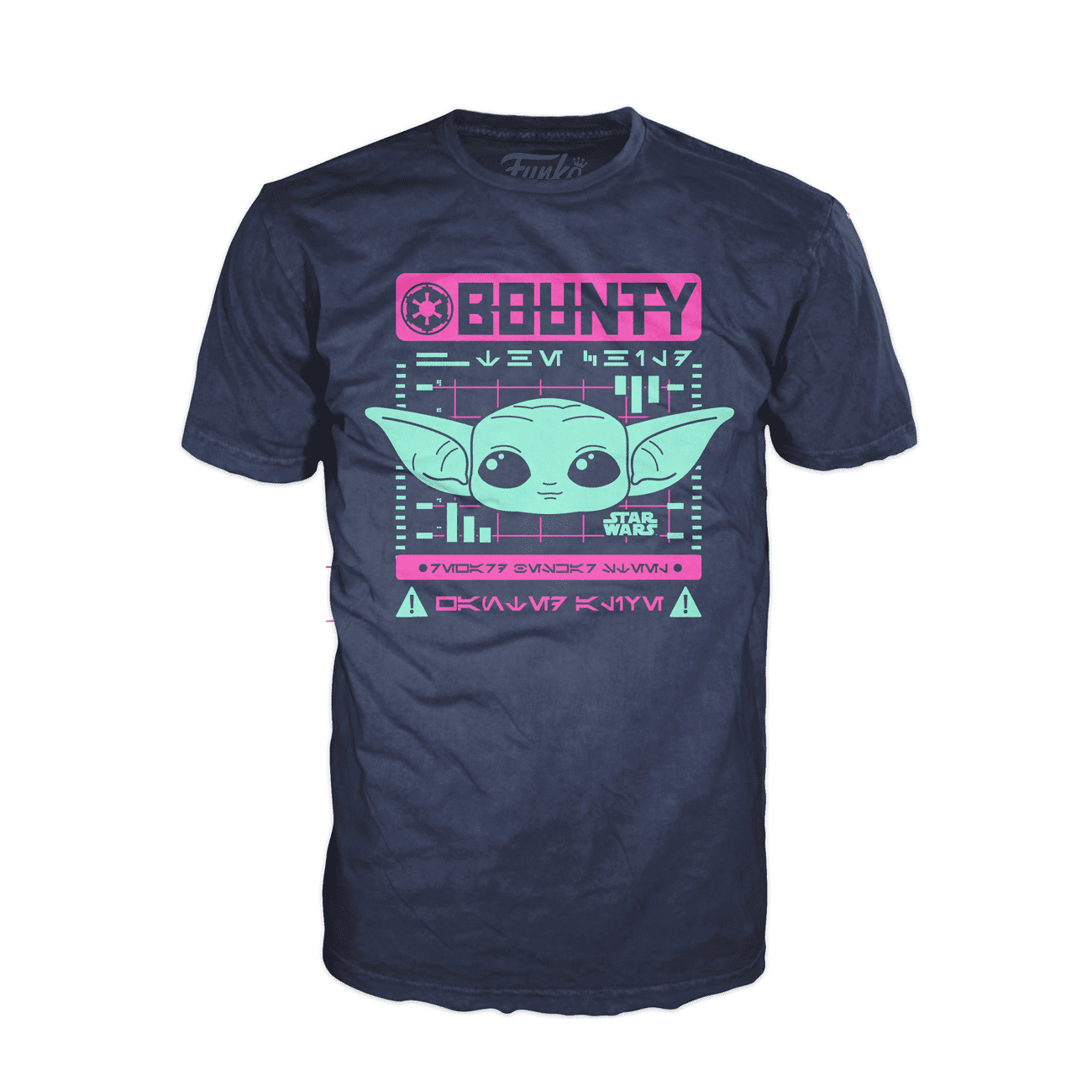 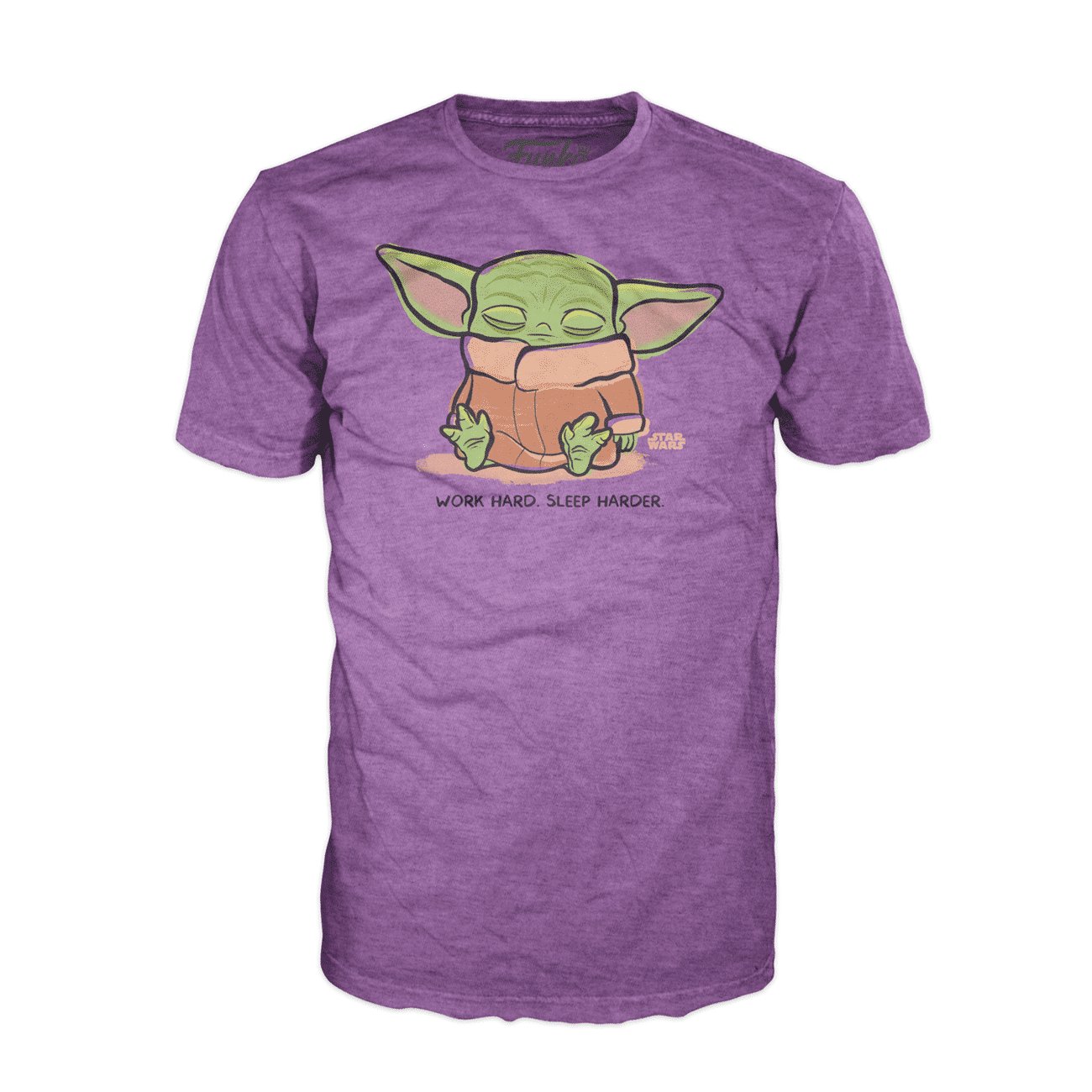 These won’t be available until the Spring, but can be pre-ordered from retailers including Entertainment Earth.

Roger has been a Disney fan since he was a kid and this interest has grown over the years. He has visited Disney Parks around the globe and has a vast collection of Disney movies and collectibles. He is the owner of What's On Disney Plus & DisKingdom. Email: Roger@WhatsOnDisneyPlus.com Twitter: Twitter.com/RogPalmerUK Facebook: Facebook.com/rogpalmeruk
View all posts
Tags: funko, star wars, the mandalorian