“Star Wars: Tales Of The Jedi” Coming To Disney+ This Fall

What's On Disney Plus > Blog > Brands > Star Wars > “Star Wars: Tales Of The Jedi” Coming To Disney+ This Fall 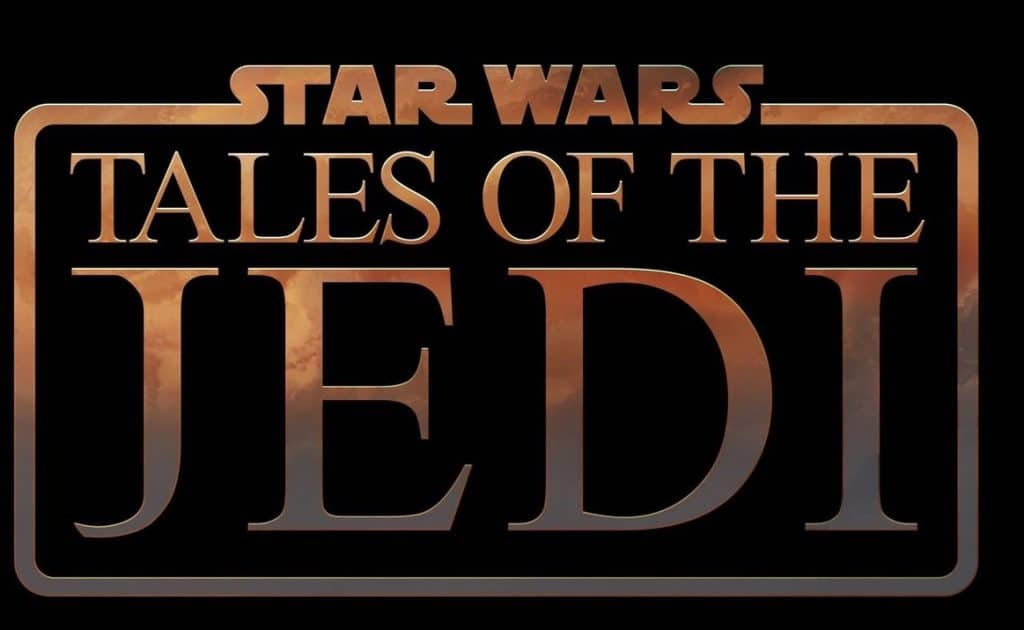 “Star Wars: Tales Of The Jedi” Coming To Disney+ This Fall

At Star Wars Celebration, Lucasfilm held a special panel for a brand new series of animated anthology shorts, “Tales of the Jedi”.

The panel was hosted by Amy Ratcliffe and included special guest Dave Filoni.

This new anthology series comprised of six original animated shorts, “Tales of The Jedi” will debut on Disney+ in the fall of 2022 and will tell stories of the Jedi from the prequel era.

Each short is about 15 minutes long and three of the episodes will focus on the story of Ahsoka, while the other three will focus on Count Dooku. These stories will take place over different periods in the characters’ lives, with Ahsoka’s covering her childhood days, her time as Anakin Skywalker’s padawan in the Clone War era, and finally facing an Inquisitor after Order 66 was issued. Star Wars Battlefront 2’s, Janina Gavankar is going to be providing the voice of Ahsoka’s mother.

Count Dooku’s episodes will also tell three stories of his life before he turned to the dark side.

Liam Neeson will be returning to voice Qui-Gon Jinn in the series and Liam’s son, Michael, will be voicing a younger version of Qui-Gon Jinn.

Disney has released some preview images from the upcoming series: 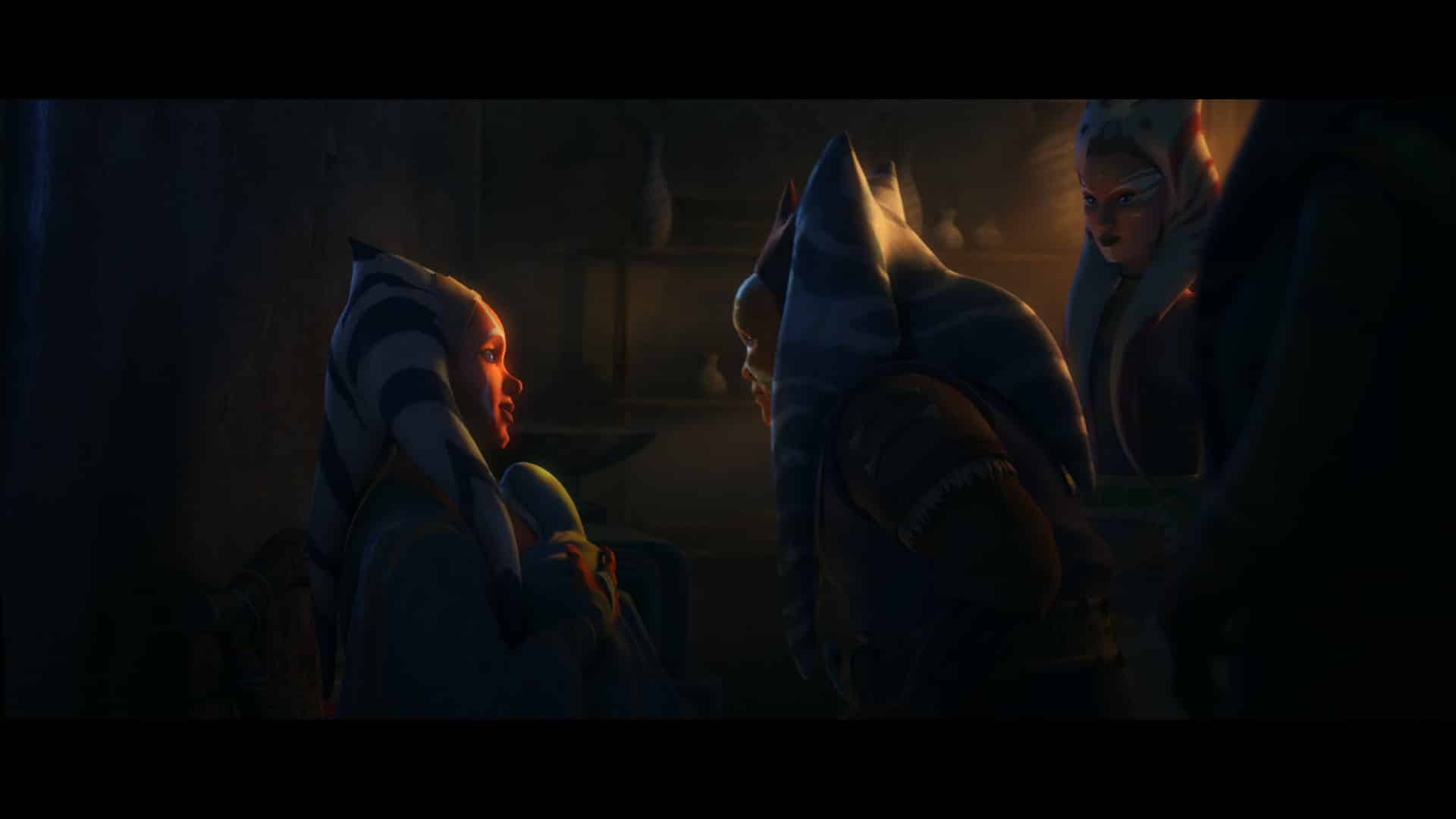 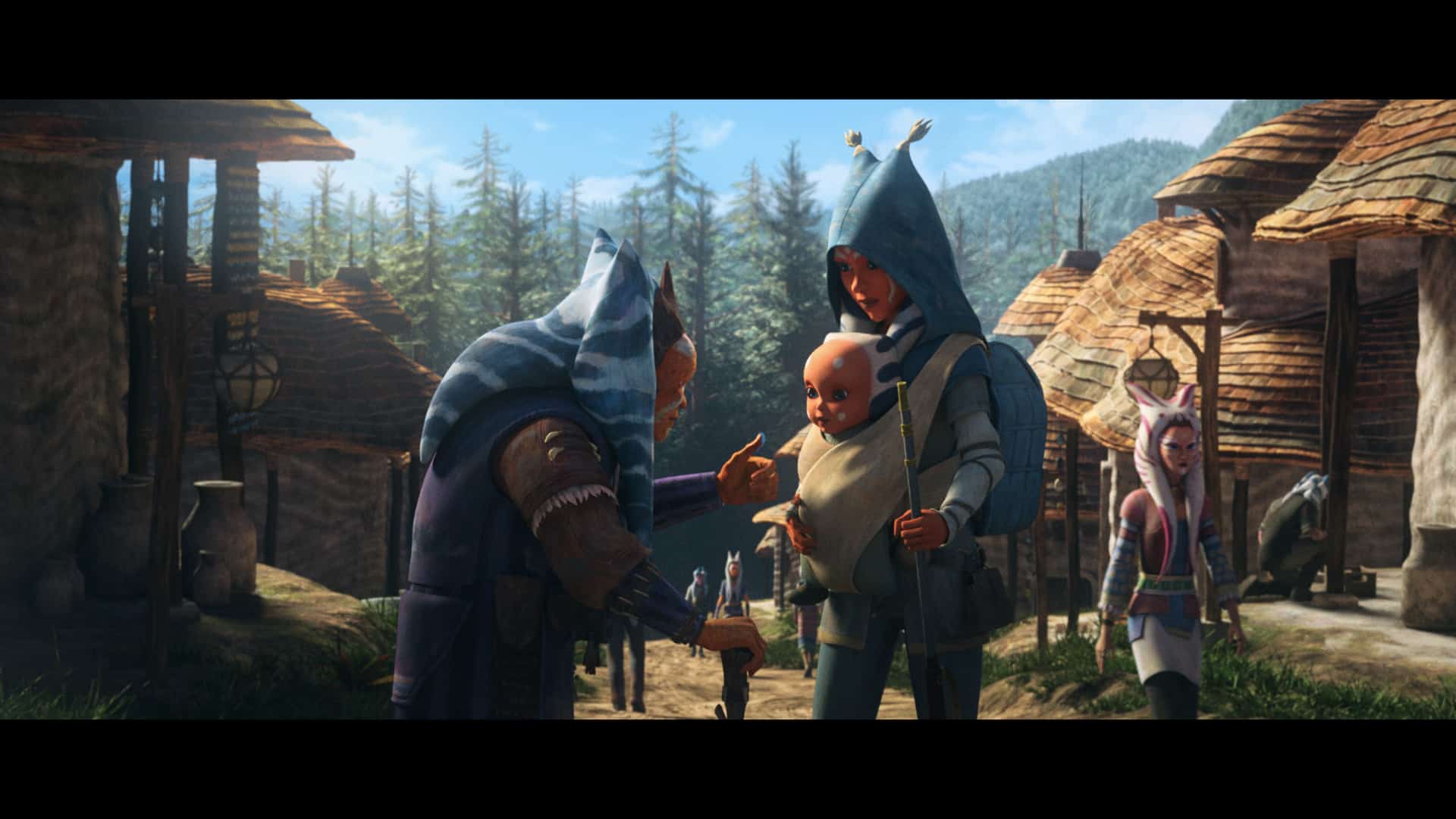 Are you looking forward to “Star Wars: Tales Of The Jedi”?