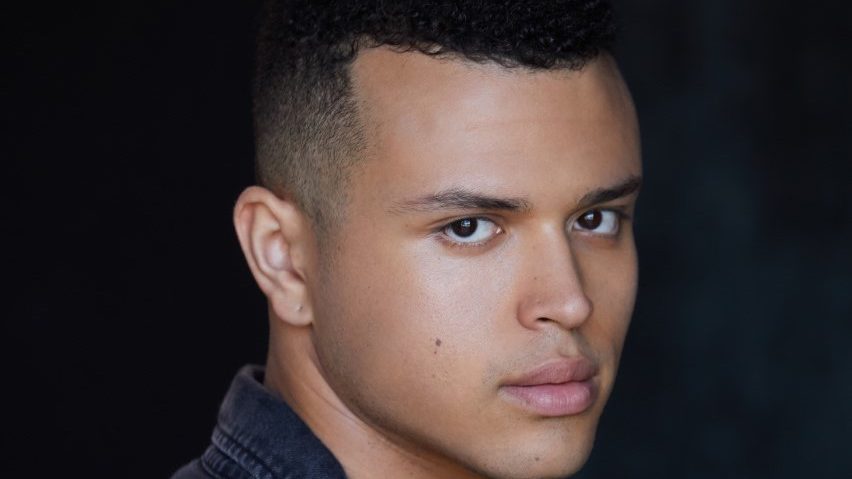 More casting details on the upcoming 20th Century Studios film “Rosaline” have been revealed by Deadline. With Spencer Stevenson joining the film.

The film is based on the novel “When You Were Mine” by Rebecca Serle, which retells the classic “Romeo and Juliet”, story through the eyes of Juliet’s cousin Rosaline, who is going to be played by Kaitlyn Dever.

Spencer Stevenson has previously starred in “The Purge” series, along with the films “Rollers” and “Never Goin’ Back”.