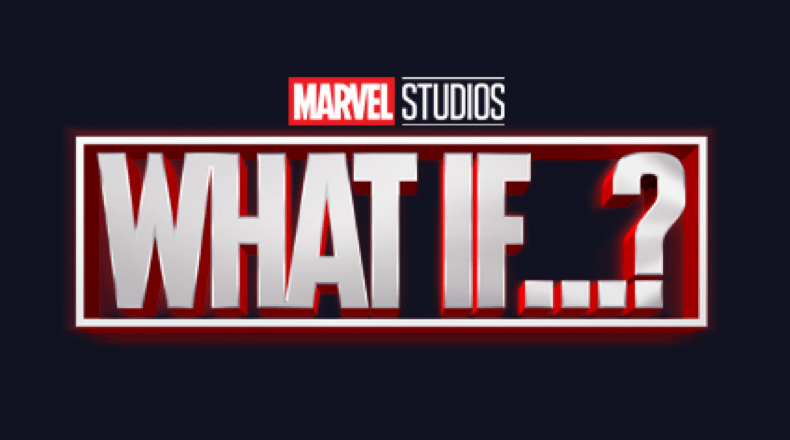 At last months Disney+ Showcase presentation at the D23 Expo, Disney showed off some images of the upcoming Disney+ series, Marvel’s What If.

“Marvel’s What If…?,” is the first animated series from Marvel Studios, taking inspiration from the comic books of the same name. Each episode will explore a pivotal moment from the Marvel Cinematic Universe and turn it on its head, leading the audience into uncharted territory.  The series will see the majority of the actors from the movies return to play their characters. The series will be narrated be “The Watcher”, voiced by Westworld’s Jeffery Wright.

Photos or videos weren’t supposed to be used during the showcase, however some photos from the new series have been shared across social media via Cosmic, though they are a little blurry.

These images show us the art style for the series and give us our first look at a Zombie Captain America, T’Challa as Starlord, Steve Rogers as Iron Man and Peggy Carter as Captain Carter. 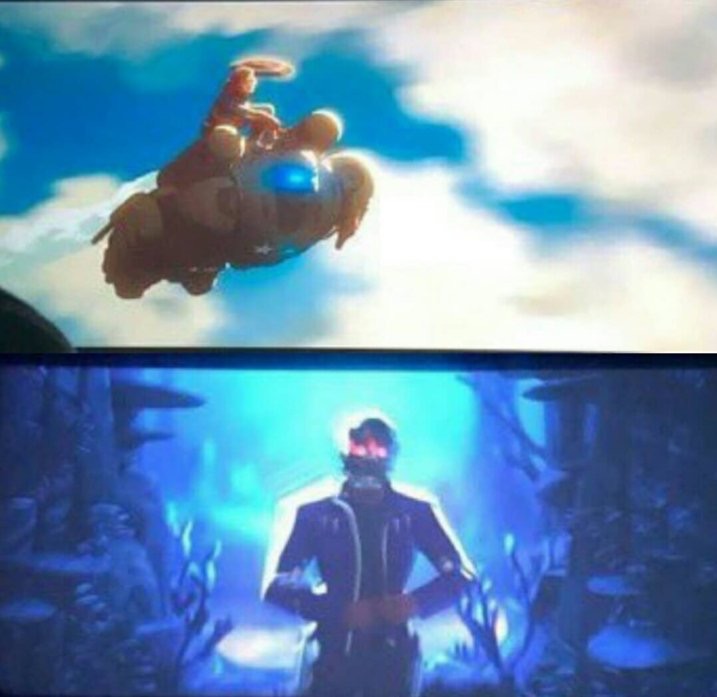 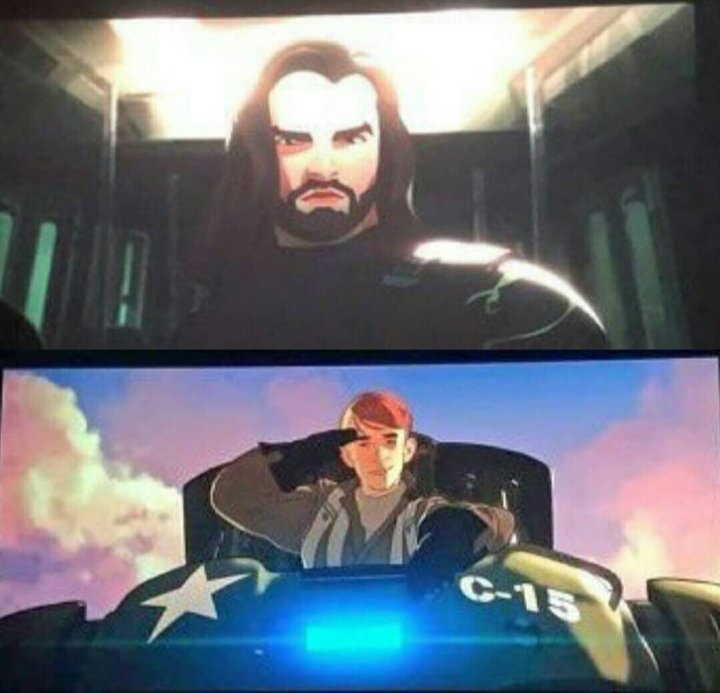 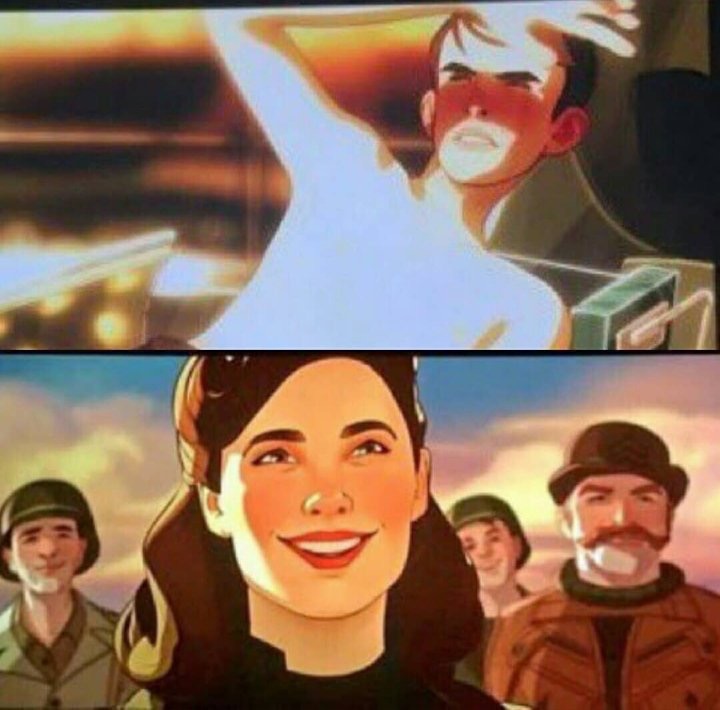 No release date for the series has been announced yet but it will be a Disney+ Original.

What do you think of these leaked images?

Roger has been a Disney fan since he was a kid and this interest has grown over the years. He has visited Disney Parks around the globe and has a vast collection of Disney movies and collectibles. He is the owner of What's On Disney Plus & DisKingdom. Email: Roger@WhatsOnDisneyPlus.com Twitter: Twitter.com/RogPalmerUK Facebook: Facebook.com/rogpalmeruk
View all posts
Tags: d23 expo, Marvel, what if