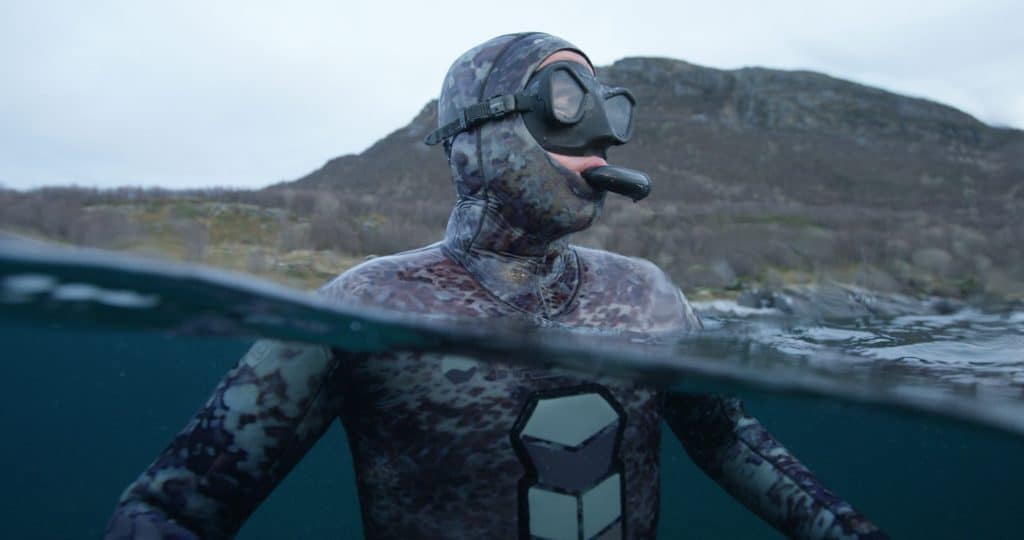 National Geographic has announced that Golden Globe and BAFTA Award-winning actress Sigourney Weaver (“Alien,” “Avatar,” “Gorillas in the Mist”) will narrate its global television event, SECRETS OF THE WHALES, which chronicles the whale way of life and their challenges and triumphs in an ever-changing ocean. Additionally, the network announced that renowned filmmaker and National Geographic Explorer-at-Large James Cameron will serve as executive producer. SECRETS OF THE WHALES will premiere globally on Earth Day 2021 in 172 countries and 43 languages.

While no Disney+ release was included in the official announcement, we should expect the special to also be added after it airs on the National Geographic channel.  Many of 2020’s Earth Day specials did launch on Disney+ within a few days of airing, so hopefully special this will do the same.

The four-part event series is the work of acclaimed National Geographic Explorer and Photographer Brian Skerry, as he helps tell the story of a species he’s been documenting for decades. Filmed across three years in 24 locations, it’s a profoundly personal saga, venturing deep into the world of whales to reveal life and love from their perspective. Skerry’s latest work will also be featured in National Geographic magazine and the National Geographic book “Secrets of the Whales” timed to the special.

In SECRETS OF THE WHALES, Weaver guides viewers on a journey to the heart of whale culture to experience the extraordinary communication skills and intricate social structures of five different whale species. With the help of new science and technology, viewers witness whales making lifelong friendships, teaching clan heritage and traditions to their young and grieving deeply for the loss of loved ones.

“National Geographic has long been deepening our connection to the world around us, and I’m honored to team up with them to narrate this stunning series,” says Weaver. “Viewers get up close and personal and experience the extraordinary emotion, grace and power of these magnificent creatures. They get to know them intimately in order to ultimately realize just how like them we truly are.”

“SECRETS OF THE WHALES has all the elements I love — new tech used for scientific inquiry, wrapped in great storytelling that visually excites and emotionally resonates,” says Cameron. “I’m proud to work with my longtime partner, National Geographic, in showing incredible new insights into the inner world of whales, their emotion and culture. These majestic, mysterious animals continue to surprise us.”

“Capturing these whales on film has been one of the most rewarding experiences of my entire life, and I’m thrilled to bring the complexity and beauty of these creatures right to viewers’ living rooms,” says Skerry. “It is my hope that in venturing into their world, viewers recognize themselves in these animals’ joy, pain, love and relationships and are as inspired by them as I am.”

One of the world’s top ocean photographers, Skerry has spent more than 10,000 hours underwater, documenting uncharted territory and elucidating environmental issues, often leading to policy change. Skerry’s work expands upon National Geographic’s legacy of exploration and dedication to conservation and protecting the animal species that inhabit our planet as they grapple with an ecosystem under threat. On April 22, the company celebrates our wonderful world across its portfolio, raising awareness of the immense challenges facing Earth and inspiring stewardship for generations to come.

Are you looking forward to “Secrets Of The Whales”?

Roger has been a Disney fan since he was a kid and this interest has grown over the years. He has visited Disney Parks around the globe and has a vast collection of Disney movies and collectibles. He is the owner of What's On Disney Plus & DisKingdom. Email: Roger@WhatsOnDisneyPlus.com Twitter: Twitter.com/RogPalmerUK Facebook: Facebook.com/rogpalmeruk
View all posts
Tags: national geographic, secret of the whales