“Secrets Of The Whales” Coming Soon To Disney+

“Secrets Of The Whales” Coming Soon To Disney+

Filmed across 24 locations over three years, it’s a profoundly personal saga, venturing deep into the world of whales to reveal life and love from their perspective. The four-part event series will tell the stories of the extraordinary cultures of five different whale species—orcas, belugas, narwhals, sperm whales and humpback whales. 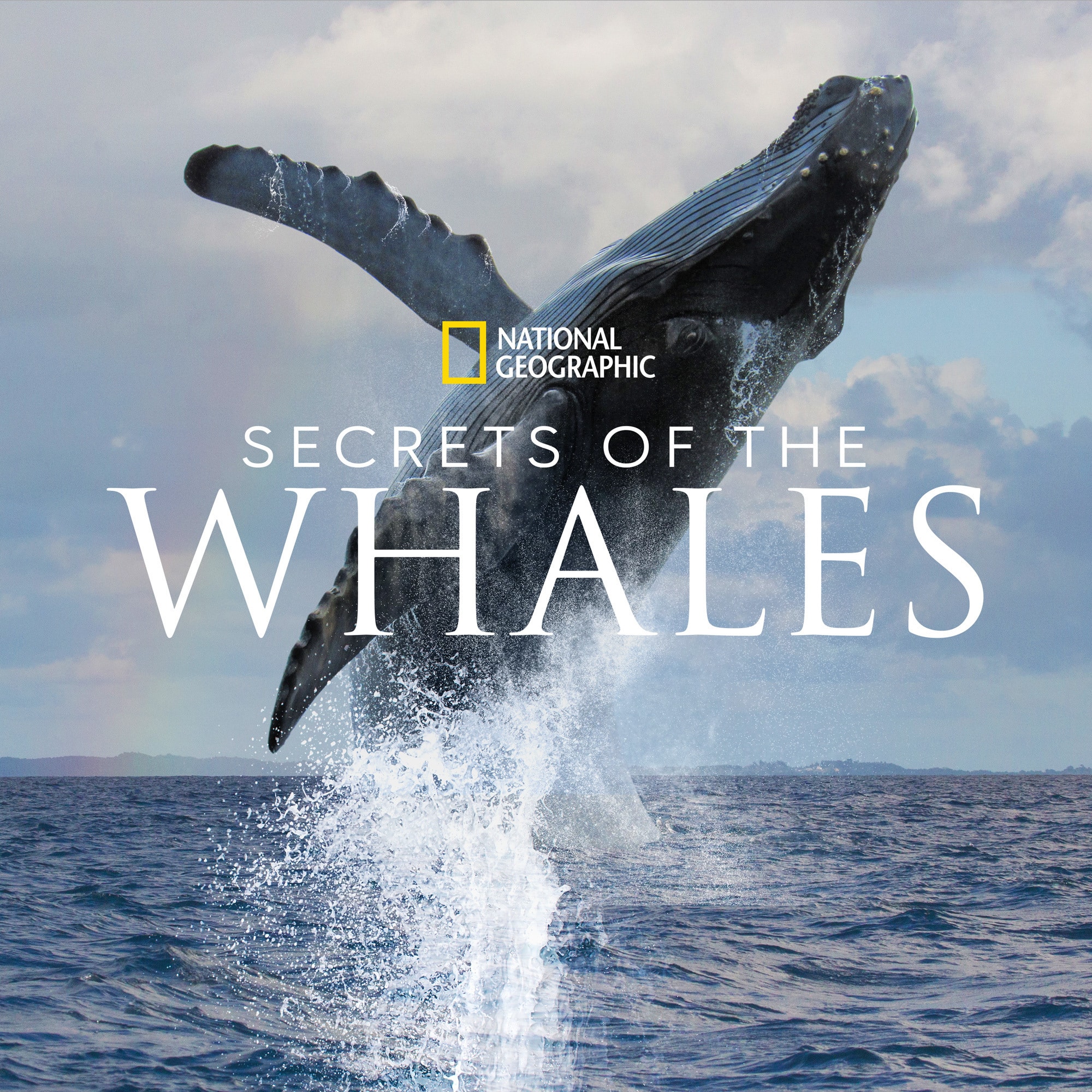 Are you looking forward to seeing “Secrets of the Whales” on Disney+?

Roger has been a Disney fan since he was a kid and this interest has grown over the years. He has visited Disney Parks around the globe and has a vast collection of Disney movies and collectibles. He is the owner of What's On Disney Plus & DisKingdom. Email: Roger@WhatsOnDisneyPlus.com Twitter: Twitter.com/RogPalmerUK Facebook: Facebook.com/rogpalmeruk
View all posts
Tags: secret of the whales 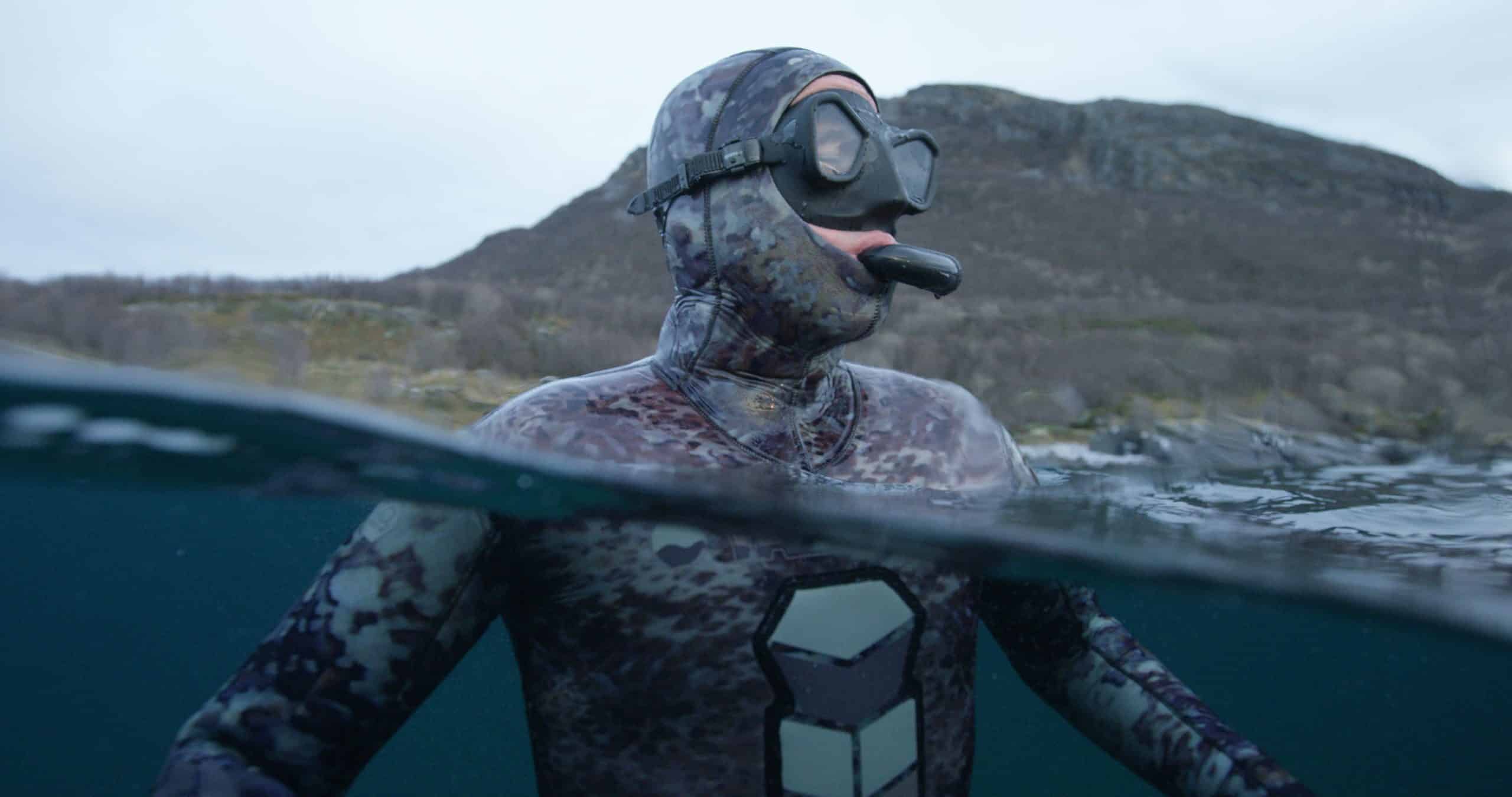