“Remembering” Coming Soon To Disney+ (US)

“Remembering” Coming Soon To Disney+ (US)

Disney has announced it will be releasing a new short film called “Remembering” on Thursday 8th September 2022, which is Disney+ Day.

Where do ideas come from? And where do they go when they’re forgotten? These central questions are brought to life in “Remembering”, an original short film by Emmy Winning director Elijah Allan-Blitz.

The story follows a writer (played by Academy Award winner Brie Larson) who loses a very important idea when her phone rings. Personified as golden light, this lost idea is found by the writer’s inner child, who takes us on a journey through The World of Imagination. It is easy to lose touch with this world, but each of us can be inspired by it—if we just remember. 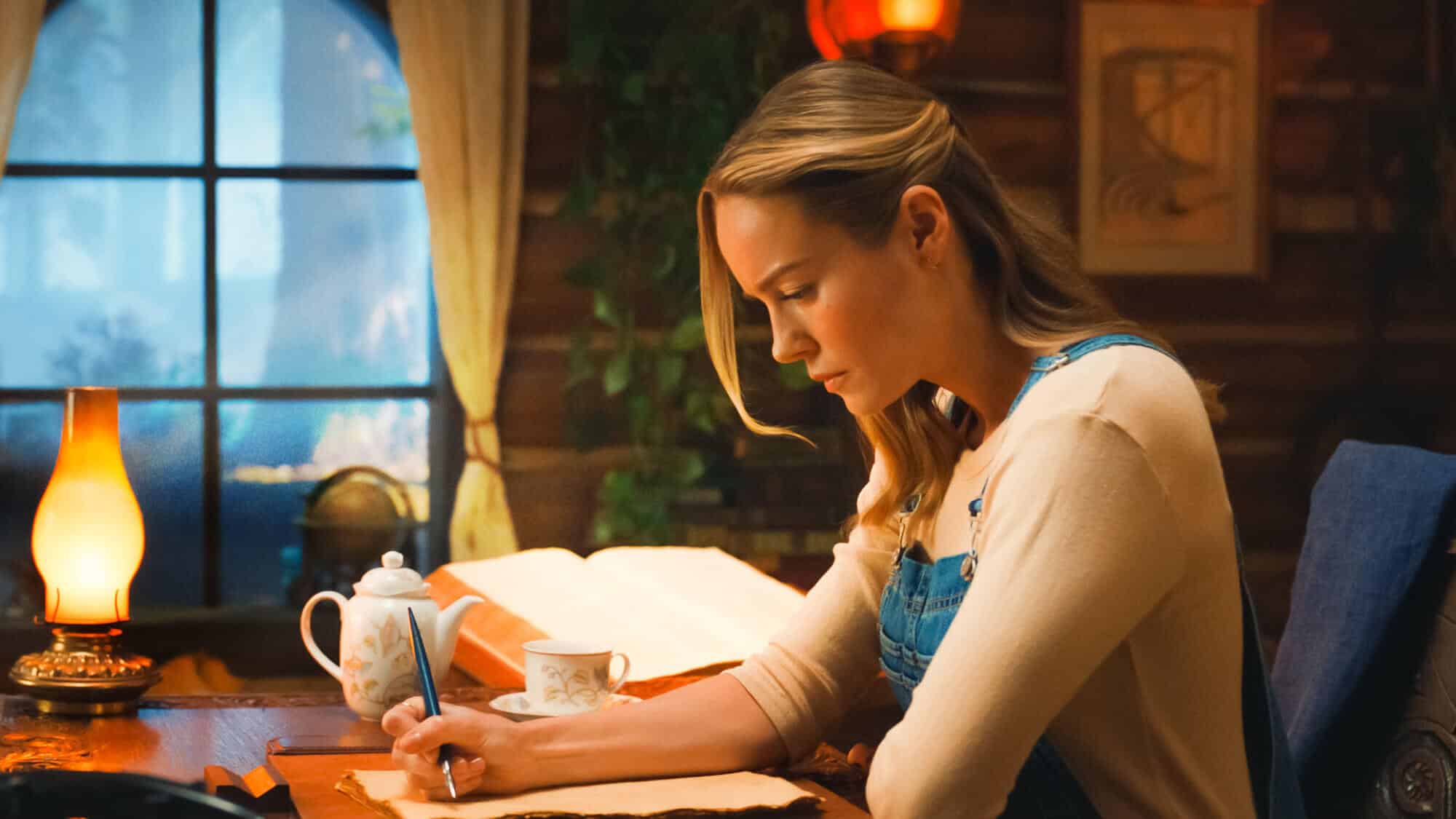 With a first of its kind companion, Augmented Reality app, where the AR experience is triggered by the film’s moving image, select Disney+ subscribers in the U.S. can interact with the story by scanning the TV to extend The World of Imagination, into their living room.

Will you be trying out this special Augmented VR special on Disney+ Day?

Roger has been a Disney fan since he was a kid and this interest has grown over the years. He has visited Disney Parks around the globe and has a vast collection of Disney movies and collectibles. He is the owner of What's On Disney Plus & DisKingdom. Email: Roger@WhatsOnDisneyPlus.com Twitter: Twitter.com/RogPalmerUK Facebook: Facebook.com/rogpalmeruk
View all posts
Tags: remembering