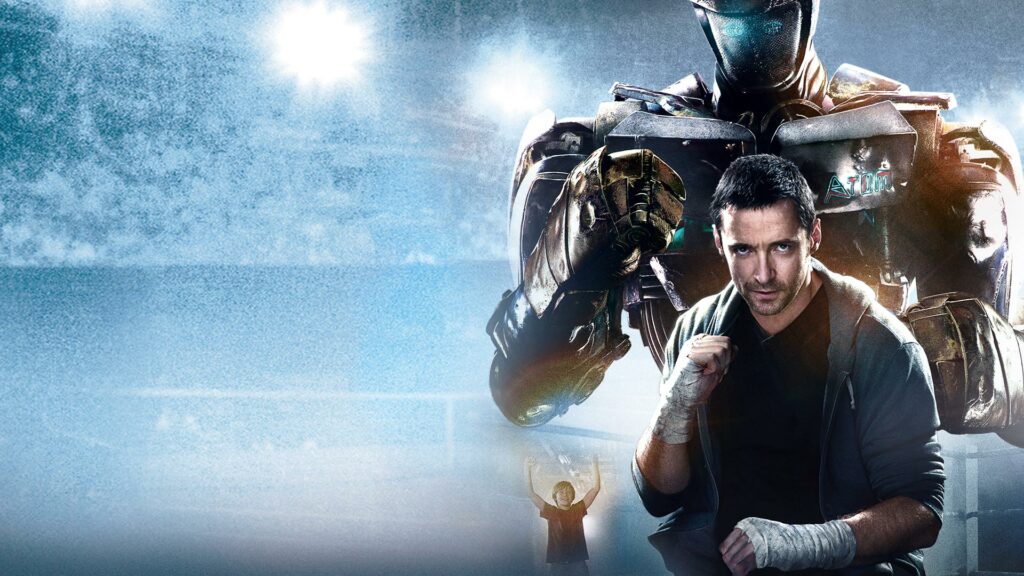 20th Television and 21 Laps is developing a brand new series for Disney+ based on the 2011 movie, “Real Steel”.

This brand new Disney+ series is in early development, so it will be a few years away from arriving on our screens.  They are currently looking for a writer.  It will be executive produced by Shawn Levy, Robert Zemeckis, Jack Rapke, Jacqueline Levine, Susan Montford and Don Murphy.

The film was set in the not-so-distant future, where boxing has gone high-tech – 2000-pound, 8-foot-tall steel robots have taken over the ring. Starring Hugh Jackman as Charlie Kenton, a washed-up fighter turned small-time promoter, Real Steel is a riveting, white-knuckle action ride that will leave you cheering. When Charlie hits rock bottom, he reluctantly teams up with his estranged son (Dakota Goyo) to build and train a championship contender. As the stakes in the thrill-packed arena are raised, Charlie and Max, against all odds, get one last shot at a comeback. Real Steel is a pulse-pounding, inspirational adventure filled with heart and soul.

Shawn Levy took to social media to confirm the news that a “Real Steel” series is in development:

This is happening because of all you amazing people who never forgot this movie, and never let me forget the love . #yoursecretssafewithme

He has previously worked on the first “Real Story” film, along with “Free Guy”, “Night At The Museum”, “Stranger Things” and many more.

Are you looking forward to a brand new series based on “Real Steel”?

Roger has been a Disney fan since he was a kid and this interest has grown over the years. He has visited Disney Parks around the globe and has a vast collection of Disney movies and collectibles. He is the owner of What's On Disney Plus & DisKingdom. Email: Roger@WhatsOnDisneyPlus.com Twitter: Twitter.com/RogPalmerUK Facebook: Facebook.com/rogpalmeruk
View all posts
Tags: real steel