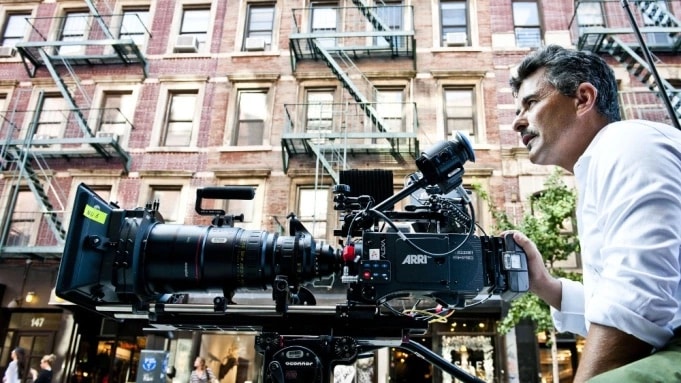 Disney+ is planning on creating over 60 new original series in Europe by 2024, and according to Variety, a new untitled Italian series, based on the novel, “The Lions of Sicily,” by Stefania Auci, which tells the story of Sicily’s Florio family, who during the 19th century built an economic empire on the island and became known as the merchant princes of Europe.

The Florio’s, who moved to Sicily from Calabria following an earthquake in the late 19th century that had left them penniless, gradually built an empire on the island over the following two decades, becoming a dynasty of shipowners, winemakers, and tuna merchants but also creators of the Targa Florio, the world’s oldest endurance car race. They have been called the uncrowned kings of Sicily.

Filming on the series is due to begin in July, and casting is currently underway in Rome and Palermo.

According to several Italian press outlets, Italy’s Paolo Genovese will be directing this high-end period epic.  He has previously directed “Perfect Strangers” and “The Santa Claus Gang”.  Though currently nothing has been officially confirmed by Disney.

This new Italian Disney+ Original is going to be executive produced by Rome-based Lotus Productions — which is a unit of Leone Film Group.

Disney recently released its first Italian Disney+ Original series, “The Ignorant Angeles”, and is also working on several other projects, including “Boris” and “The Good Mothers”.