Disney’s 20th Century Studios and Ryan Reynolds is currently developing a new film based on the classic Hasbro board game, “Clue” (also known internationally as “Cluedo”.

In the board game, players have to find out who’s responsible for murdering Mr. Boddy of Tudor Mansion in his own home. Players try to determine who did it, where they did it and how they did it.

According to Deadline, Oren Uziel has joined the project as a writer. He has previously been a co-screenwriter of Paramount’s “The Lost City”, “The Cloverfield Paradox”, “Escape Room: Tournament of Champions”, and “22 Jump Street”. 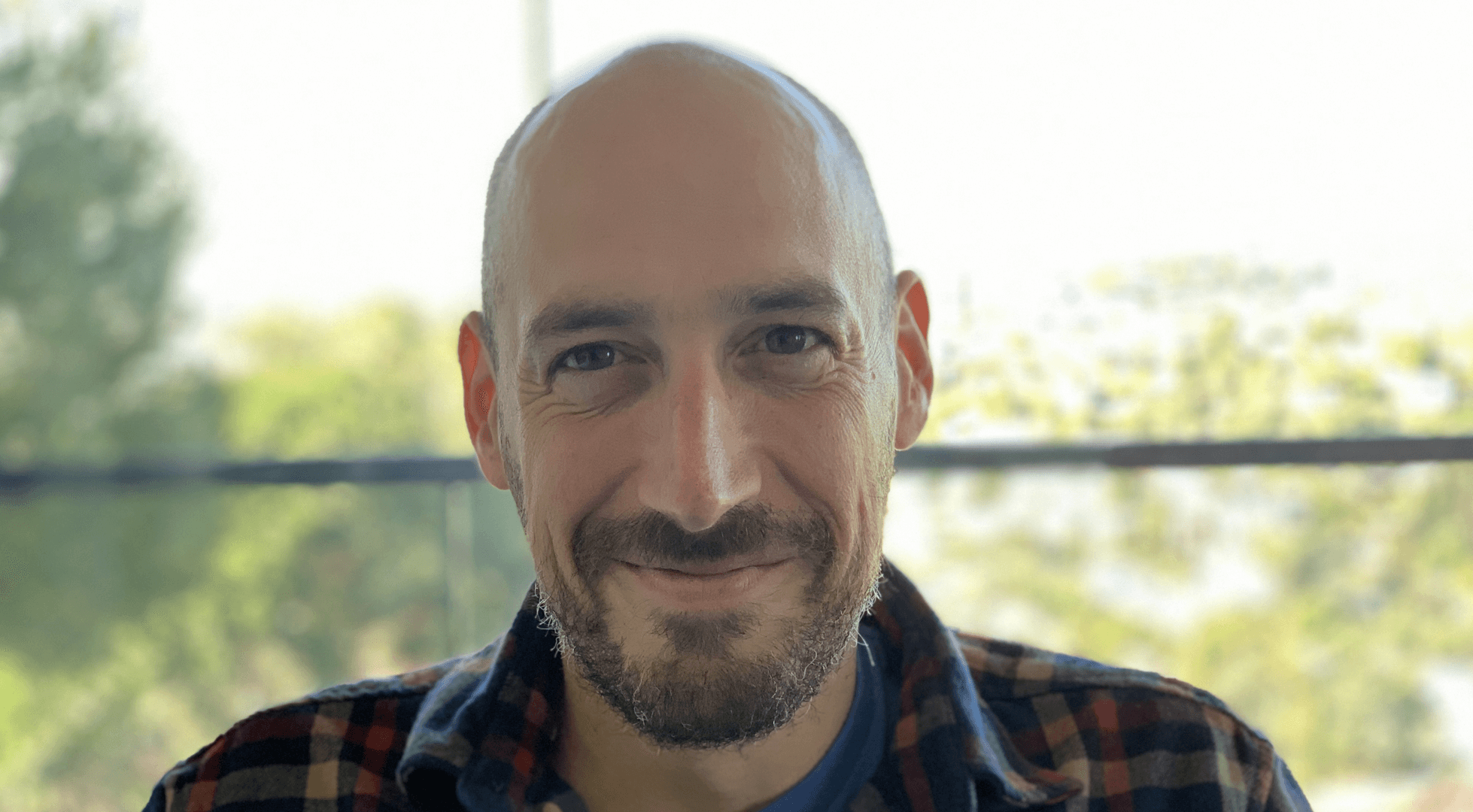 The game has previously been made into a movie back in 1985, which starred Tim Curry and Christopher Lloyd, and went on to become a cult classic.

With the film still in the early stages of development, it might be a while until we see this on the screen, should the project move into production.

Would you like to see a new movie based on “Clue”?

Roger has been a Disney fan since he was a kid and this interest has grown over the years. He has visited Disney Parks around the globe and has a vast collection of Disney movies and collectibles. He is the owner of What's On Disney Plus & DisKingdom. Email: Roger@WhatsOnDisneyPlus.com Twitter: Twitter.com/RogPalmerUK Facebook: Facebook.com/rogpalmeruk
View all posts
Tags: clue 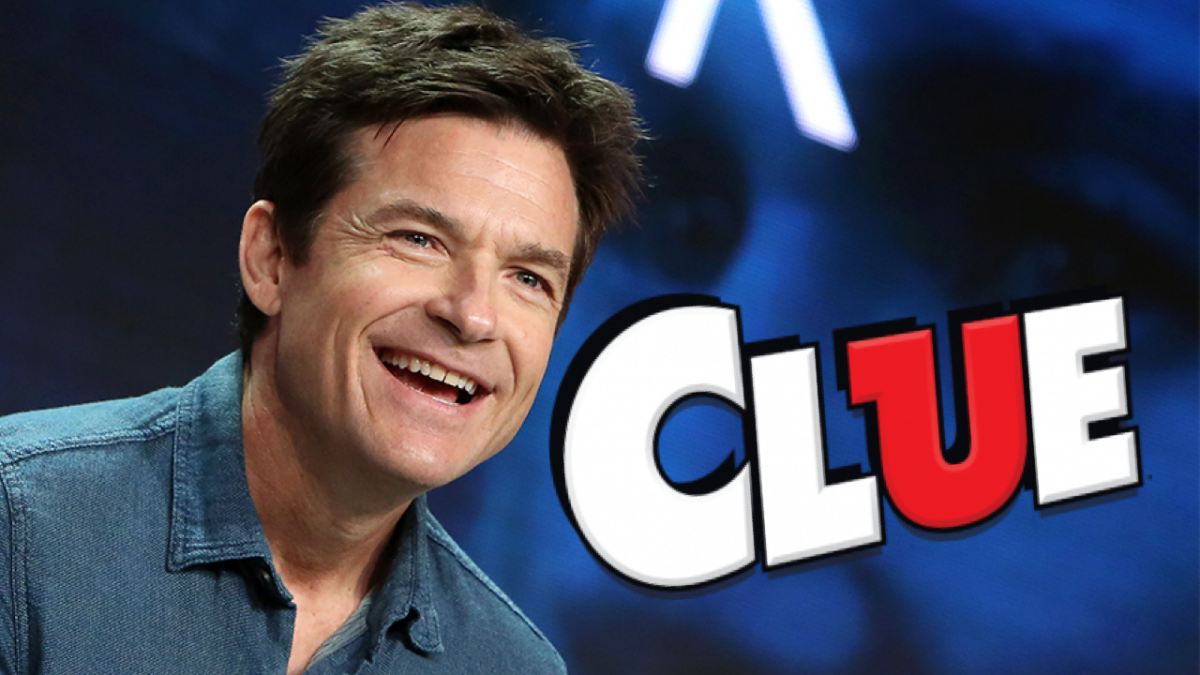